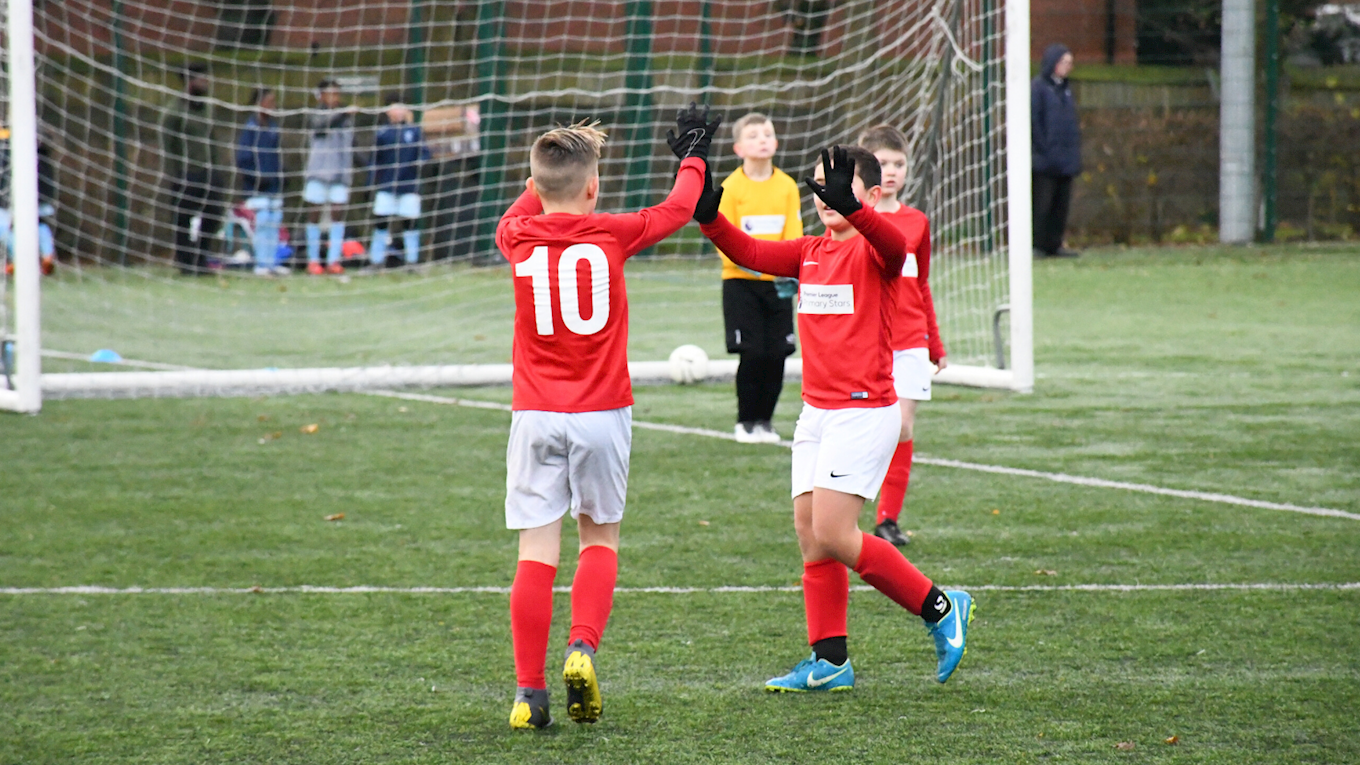 Schoolchildren from across the area looked to make the dream of playing at Wembley a reality, through the Utilita Kids Cup and Utilita Girls Cup.

Hosted by The Albion Foundation, 318 children from local schools headed to the Portway Lifestyle Centre to take part in the EFL tournaments, with the winning team going on to represent Albion in the Regional Finals next year.

The youngsters in the Utilita Kids Cup had the incentive of playing to wear the blue and white stripes at Wembley in May at the Championship Play-Off Final.

For the Foundation, the aim of the day was more than just finding a potential Wembley outfit.

“It’s not just about winning, it’s all about taking part and enjoying yourself.”

The Foundation hosted the free event for local schools and ensured a memorable day was had for the children.

“Our kids have been buzzing for weeks about today. They don’t care if they win or lose, it’s all about taking part.”

“If I got to play at Wembley it would be a dream come true.”

“I have enjoyed today a lot. Playing football, getting outdoors and having fun,” said Kyle.

“Football is brilliant because it’s fun, and if you lose it doesn’t matter as long as you’re having fun.”

Congratulations to Lapal Primary School who were victorious on the day and will represent Albion at the Regional Final on Monday, March 9 2020.

158 females from 15 schools took part in the EFL Girls Cup and competed for the same honour of representing Albion at the regional final, which will take place at Burton Albion on Thursday, January 9.

The eventual winners were Walkwood Middle School, who defeated Wordsley High School in the final and will represent the Baggies at the regional final in the new year.

Should the side be successful, they will then go on to the national finals in April.

PL Girls Officer at the Foundation, Lauren Affron, was pleased with how the tournament catered for girls of all abilities.

"There's a good mix of players at the tournament with girls who are new to football and others who are playing on a weekly basis," said Lauren.

"The EFL Girls Cup is a great way to showcase the talent local schools have to offer in a competitive environment," she said.

Good luck to both Lapal Primary School and Walkwood Middle School who will represent the Baggies at the regional finals.