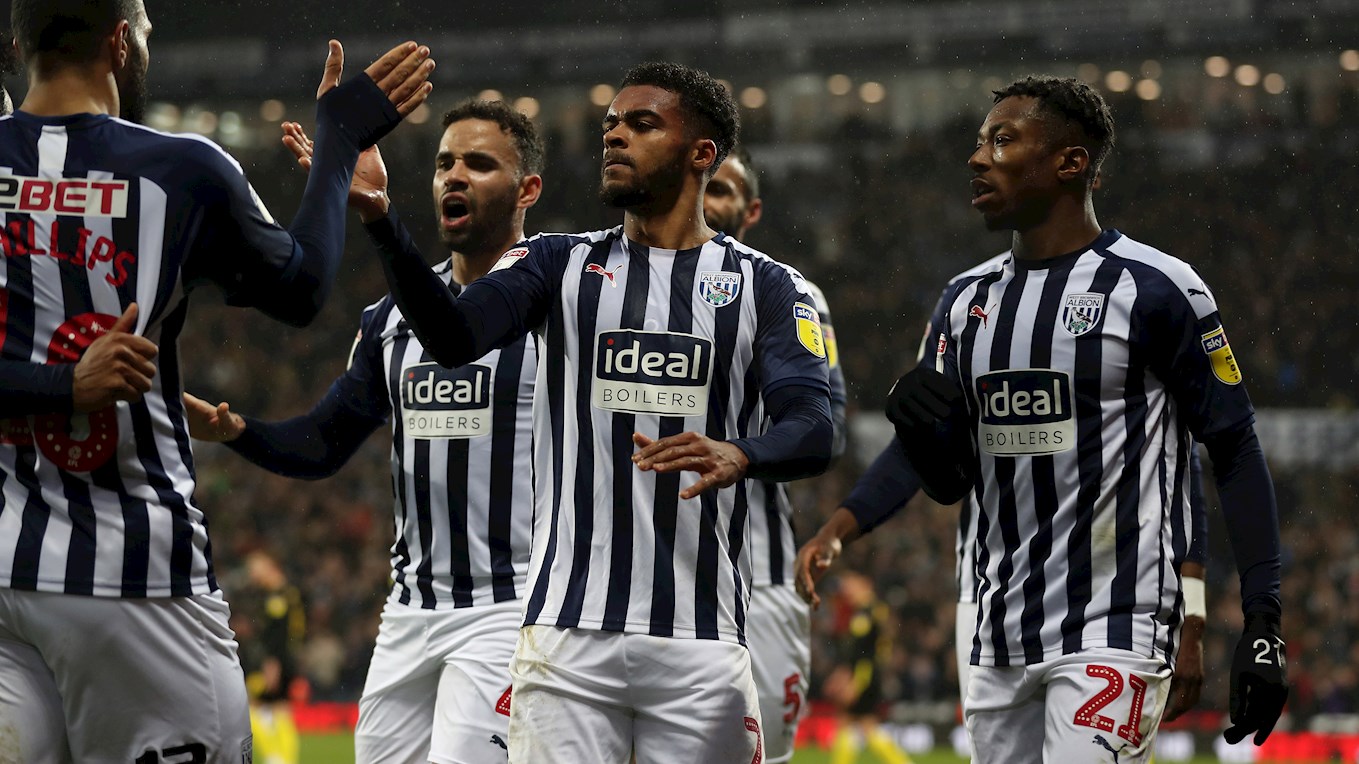 Albion will look to extend their unbeaten run to 15 games when they face Middlesbrough at The Hawthorns on Sunday (ko 3pm).

Middlesbrough made it three wins from five by beating Huddersfield Town 1-0 at the Riverside Stadium last time out.

19-year-old defende Djed Spence combined with Ashley Fletcher to score the only goal of the game in the first half.

After retiring from the game, Woodgate started coaching at Middlesbrough and after taking on various roles a the club, stepped up to become the manager in the summer.

Ashley Fletcher has scored five times for Boro this season, most recently netting in a 2-1 win against Stoke City.

The 24-year-old came through Manchester United’s Academy, going on loan to Barnsley before moving to West Ham. After 20 games for the Hammers, Fletcher was signed by Middlesbrough in July 2017.

Albion’s most recent clash against Middlesbrough was at the Riverside Stadium in October.

Slaven Bilić’s men claimed a 1-0 victory thanks to a late goal from Hal Robson-Kanu, who stepped off the bench to put the visitors in front with just eight minutes remaining.

• Bilić’s Baggies are the top scorers in the Championship - and have scored nine more goals than any other team in the division, finding the net 47 times.

• Albion are undefeated on home soil since February, the second-longest run in the club's history, having not lost in their last 17 Sky Bet Championship matches at The Hawthorns.

• Boro have scored just 22 goals this season - only Wigan Athletic have netted fewer, with 21 goals to their name.

Filip Krovinović netted his first Albion goal against Barnsley on Boxing Day, capping a lively performance in the middle of the park for the Baggies.

Filip arrived at The Hawthorns in the summer on a season-long loan and has now made 21 appearances for the Baggies.

The home end at The Hawthorns is sold out for the visit of Middlesbrough.