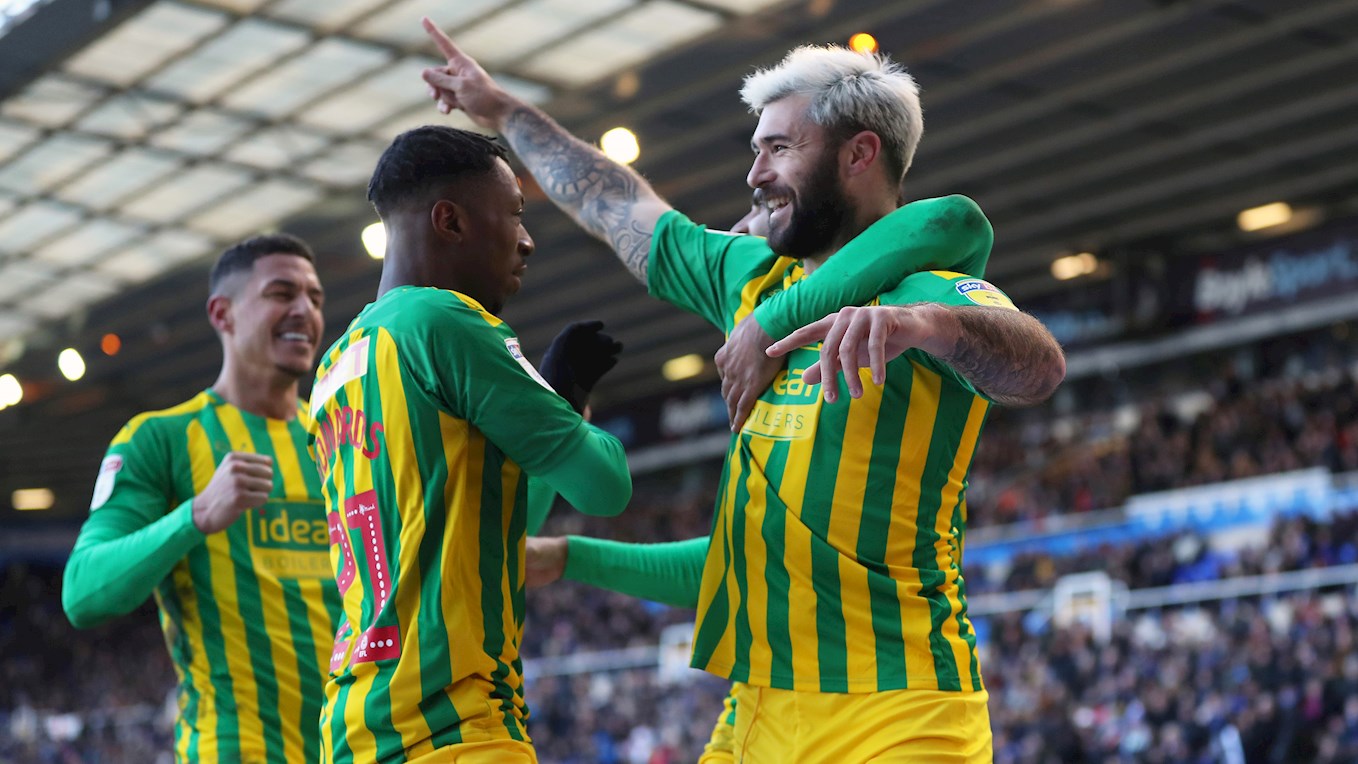 Albion will be looking to extend their unbeaten run to 14 games at Barnsley on Boxing Day (ko 3pm).

Barnsley clocked up a third win from five league games against Millwall thanks to a late Patrick Schmidt goal on Saturday.

The Tykes took the lead just before the break through Conor Chaplin (pictured below) but Aiden O’Brien equalised for the Lions with five minutes to play. There was one final twist in the tale when Schmidt headed in a stoppage-time winner to secure Barnsley’s fourth win of the season.

Gerhard Struber became Barnsley’s manager in November after guiding Wolfsberger AC to a third-place finish in the Austrian top tier, qualifying for the Europa League.

The 42-year-old spent a decade as a coach in FC Red Bull Salzburg’s academy until his move to FC Liefering in June 2017. In January 2019 he stepped down from his role to finish his UEFA pro coaching license before taking charge of Wolfsberger in the summer.

Conor Chaplin has netted seven goals in as many league games for the Tykes.

A striker or winger, Chaplin progressed through Portsmouth’s Academy and played more than 100 games for their first team, before joining Coventry City initially on a loan deal which was made permanent in January.

In the summer Barnsley signed Chaplin on a four-year deal and he has played 22 times for them, scoring eight goals.

The last time we faced Barnsley was in October at The Hawthorns. Albion came from two goals down to claim a point against the Tykes in a 2-2 draw.

A Cauley Woodrow brace inside six minutes midway through the first half handed the visitors the advantage, but in the second half Bambo Diaby netted an own goal following a Matheus Pereira corner and then Albion's Brazilian playmaker netted a second for the Baggies by connecting with a Conor Townsend cross.

• Bilić’s Baggies are the top scorers in the Championship - and have scored nine more goals than any other team in the division, finding the net 46 times.

• Albion have conceded just eight league goals in 12 games on the road - the joint-best away defensive record in the division.

• The Tykes have won three of their last five league games.

• Before beating Hull City at the end of November, Barnsley went 17 league games without a win.

• Barnsley have the second-worst defensive record in the division and have conceded 46 goals so far this season.

Darnell Furlong returned to Albion’s starting XI against Brentford after a string of appearances from the bench.

At Birmingham City a week earlier Darnell had come on as a substitute and floated a delightful cross to the back post for Charlie Austin to head in the winner for the Baggies.

Back in the team against the Bees, Darnell nodded in Albion’s equaliser just before the break in a 1-1 draw.

The roar from Andy Johnson when the ball hits the back of the net. Brilliant.

Tickets are on general sale - with 3,400 Baggies already set to travel to Barnsley.

Comprehensive coverage of the clash with Barnsley is available in our Match Centre, where you can listen to live commentary on WBA Radio or follow our live text feed.

WBA Radio is the only service that allows Baggies fans around the world - from Smethwick to the Sahara - access to uninterrupted live commentaries from every one of our competitive games. iFollow subscribers can join Gez Mulholland and Andy Johnson for Baggies-biased live commentary on Thursday.