Willock arrives at The Hawthorns 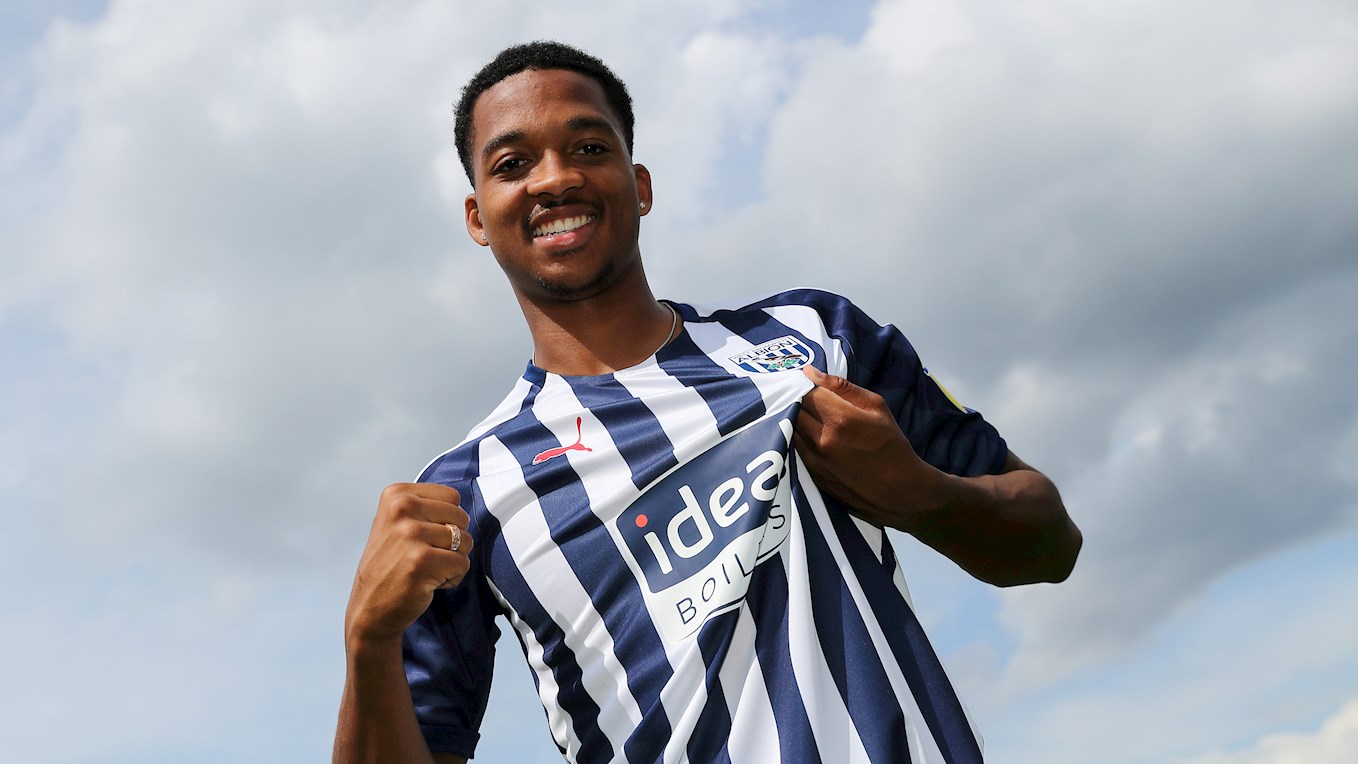 The pacy 21-year-old has agreed a season-long to the Baggies with options for both clubs to review the agreement in January.

Chris, from Waltham Forest, London, came through the Gunners Academy and reached the first team, making his debut as a 16-year-old in a Carabao Cup tie against Nottingham Forest.

He signed a five-year deal with Benfica the following year but has not yet played first-team football for the celebrated Portuguese club.

“We’ve got a very good deal to bring him here for the season and Chris is excited at the opportunity,” said Sporting and Technical director Luke Dowling.

“He’s been looking to get back over here and Slaven enjoys working with and developing youngsters. It will be a brilliant shop window for him. He’s an exciting forward player with the capacity to work in the wide or central areas.”