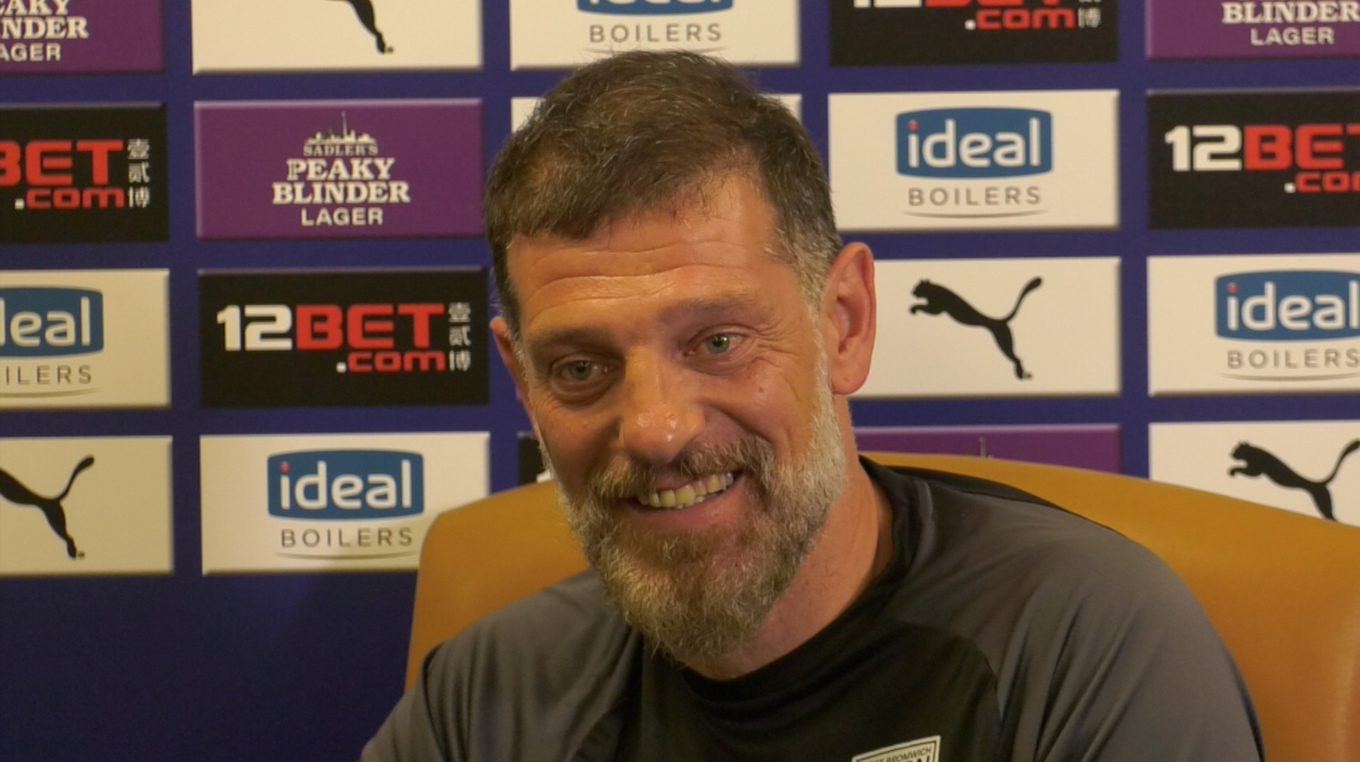 Slaven Bilić has spoken to the local and national media ahead of this weekend’s Sky Bet Championship game against Luton Town.

The Baggies travel down to Kenilworth Road aiming to continue their unbeaten start to the league campaign in front of a sold-out away end on Saturday (ko 3pm).

And the gaffer talked about their opponents, as well as how his squad is looking after a busy seven days, among a range of subjects in his press conference.

Here's a taster of what he's been saying, and you can also watch his pre-match chat on WBA TV.

Slaven on preparing for the fixture…

“We haven’t had a lot of time for training but we’ve had time to analyse both of the games against Millwall, and that’s also a good way to prepare yourself even when you’re short on days or whatever.

“So we’ve done that and I can say we are ready for a game tomorrow.”

“It’s only Hal (Robson-Kanu) still. He missed the game on Tuesday because of a bit of a back problem. It’s nothing serious, just a spasm and quite stiff. He’s going to train today but he will not be in the squad.

“Apart from that, touch wood, we are okay - no injuries. There’s a bit of fatigue, you know, when the games are close and you have players who played and players who haven’t played.

“We are fit, we are ready, we are up for it and we are looking forward to the game.

“Charlie Austin is good. You never know in football, but he is definitely going to participate in the game. I’ve got to decide if it will be from the start or in the second-half.”

“It’s a good stadium. I don’t remember myself ever being there but I watched the game against Middlesbrough. It’s one of them, it’s loud and everything seems dangerous if you know what I mean.”