Pereira signs for the Baggies 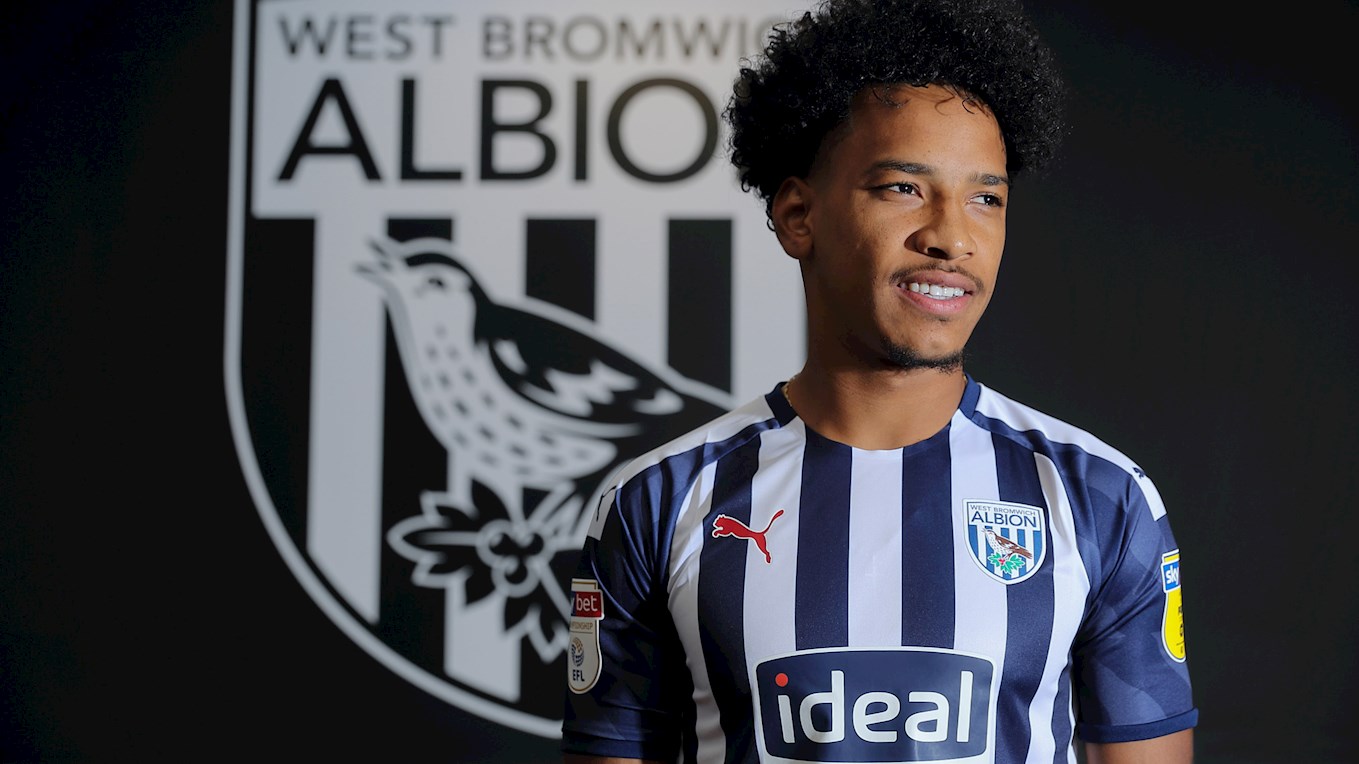 Albion have today signed Matheus Pereira from Sporting Lisbon on a season-long loan with a view to a permanent deal.

The Brazilian winger, who spent last year in the Bundesliga with Nuremberg, adds further depth to Slaven Bilić’s attacking options at The Hawthorns.

The Baggies have agreed a permanent deal for the attacker which is dependant on appearances and could be activated next summer.

The 23-year-old, who will wear No.12, is Albion’s ninth signing of the summer - with Filip Krovinović, Kenneth Zohore, Semi Ajayi, Darnell Furlong, Romaine Sawyers, Grady Diangana, Charlie Austin and Chris Willock already on board for the 2019/20 campaign.

Sporting and Technical Director Luke Dowling said: “Negotiations have been ongoing for three or four weeks and we’re obviously delighted to have finally been able to bring in Matheus.

“He has natural flair but he went on loan (to Nuremberg) and experienced the football in the Bundesliga last year which showed a different side to his game.

“We hope he will be a player who can have a real effect on the team and one the fans will enjoy watching.”