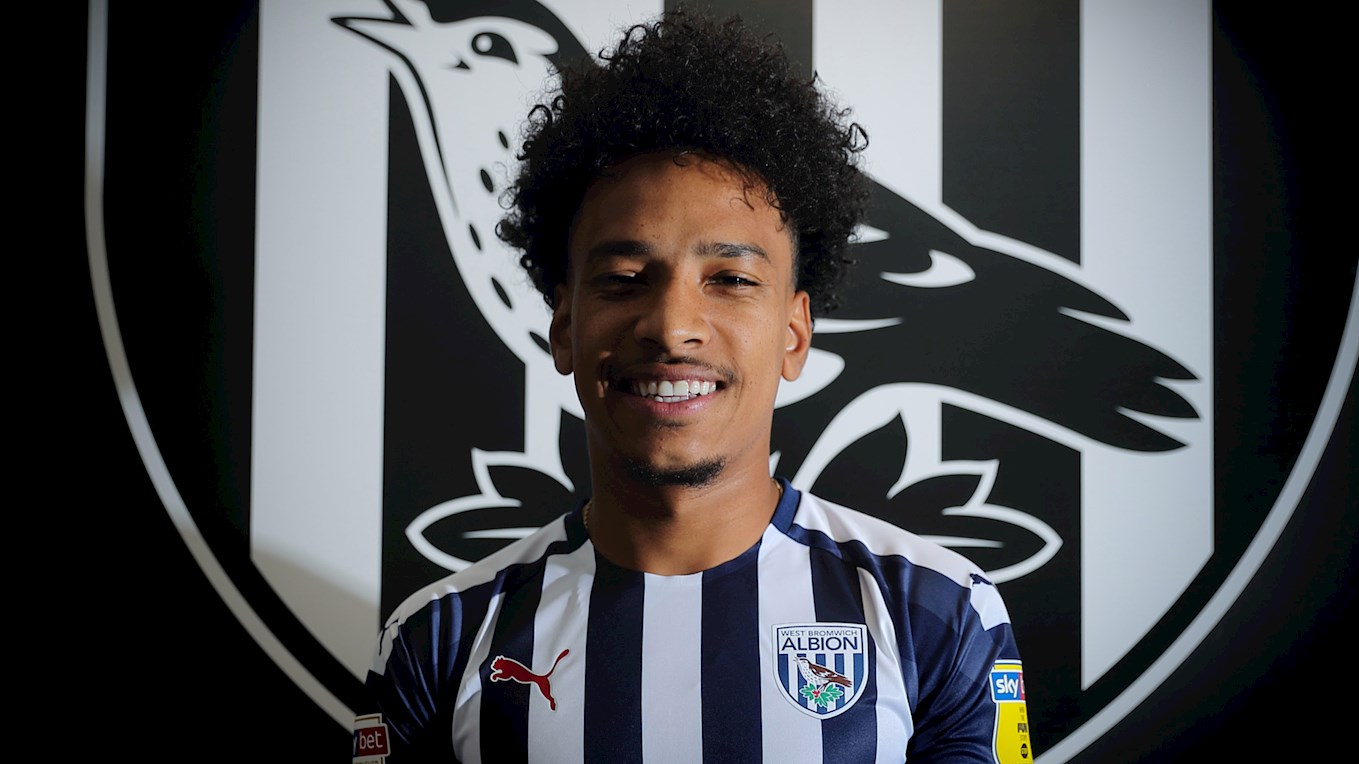 Winger Matheus Pereira comes to the Albion on a season-long loan from Sporting Lisbon, making him the first Brazilian-born Baggie since Sandro in 2016.

The 23-year-old, described on the Bundesliga website as “strong in possession, full of pace, a fine dribbler and the orchestrator of intricate interplay”, spent last season in the German top division at FC Nürnberg - scoring three goals and assisting twice from 16 starts.

He moved from South America to Portugal at the age of 12, joining Trafaria as a teenager for a couple of years before linking up with Sporting.

A breakthrough into their ‘B’ team came by January 2014 and, just over 18 months later, he made his first-team debut during a Europa League draw against Besiktas as a 19-year-old.

No more than three weeks after that, the Belo Horizonte boy netted his maiden senior goals as they hammered Skenderbeu in Europe - and he made a total of 13 appearances in his breakthrough campaign.

The 2016/17 challenge didn’t see him get as much football despite starring for their ‘B’ side in the second tier, and he was sent out on loan to Primeira Liga club GD Chaves for the following season.

Matheus excelled while being given regular top flight matches and helped his temporary team to a sixth-placed finish, chipping in with seven strikes and five assists from 27 showings.