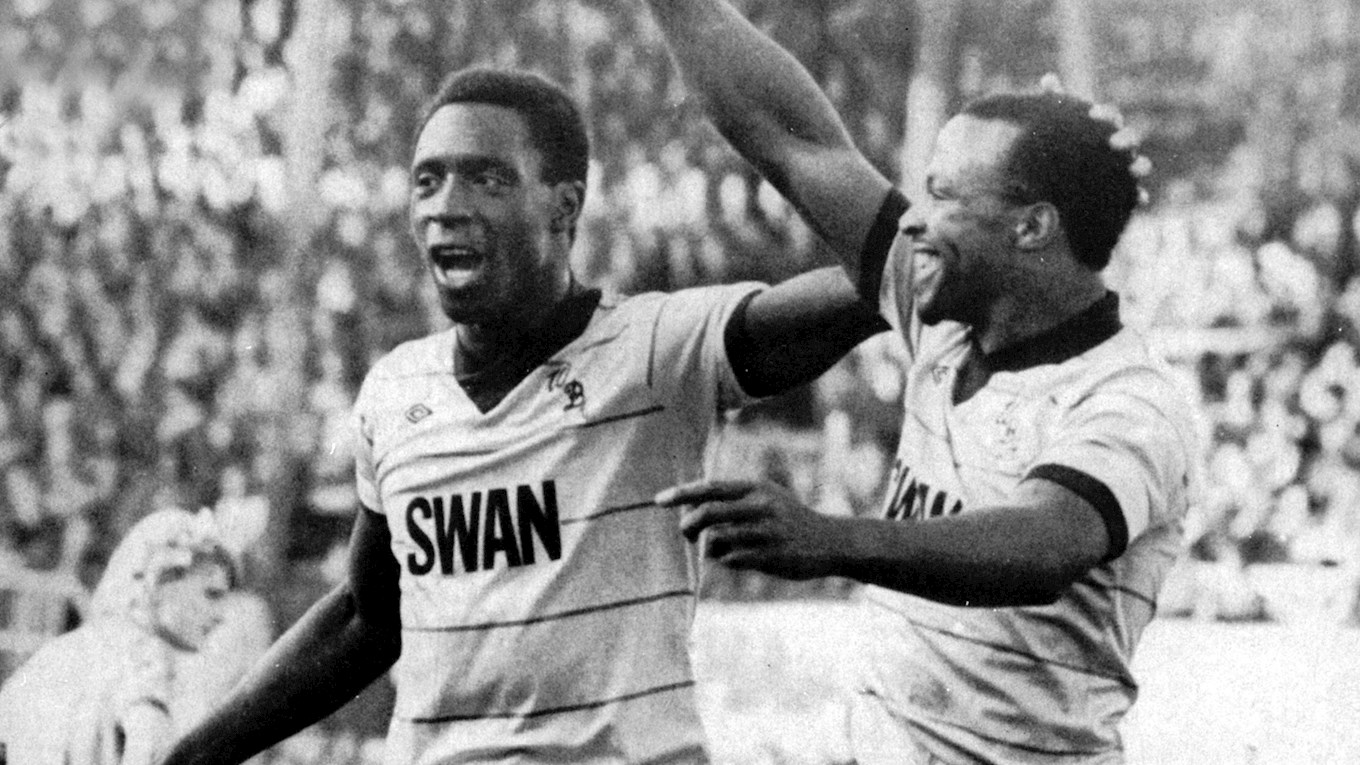 Ahead of Albion's cup clash with Millwall on Tuesday we look back at a magical Hawthorns League Cup comeback in 1983.

The Baggies, who would finish their 1983-84 Division One campaign in 17th place, entered the League Cup in the second round with an early October trip to Third Division Millwall.

Ron Wylie's Throstles lost 3-0 to the Lions with young centre back John Smith playing his only first team game for Albion that night.

However, three weeks later the Hawthorns faithful would be treated to a remarkable comeback by the Baggies.

Cyrille Regis and Garry Thompson both bagged braces, whilst Gary Owen fired in a penalty to secure a 5-1 win for Albion, who progressed in the competition with a 5-4 aggregate win.