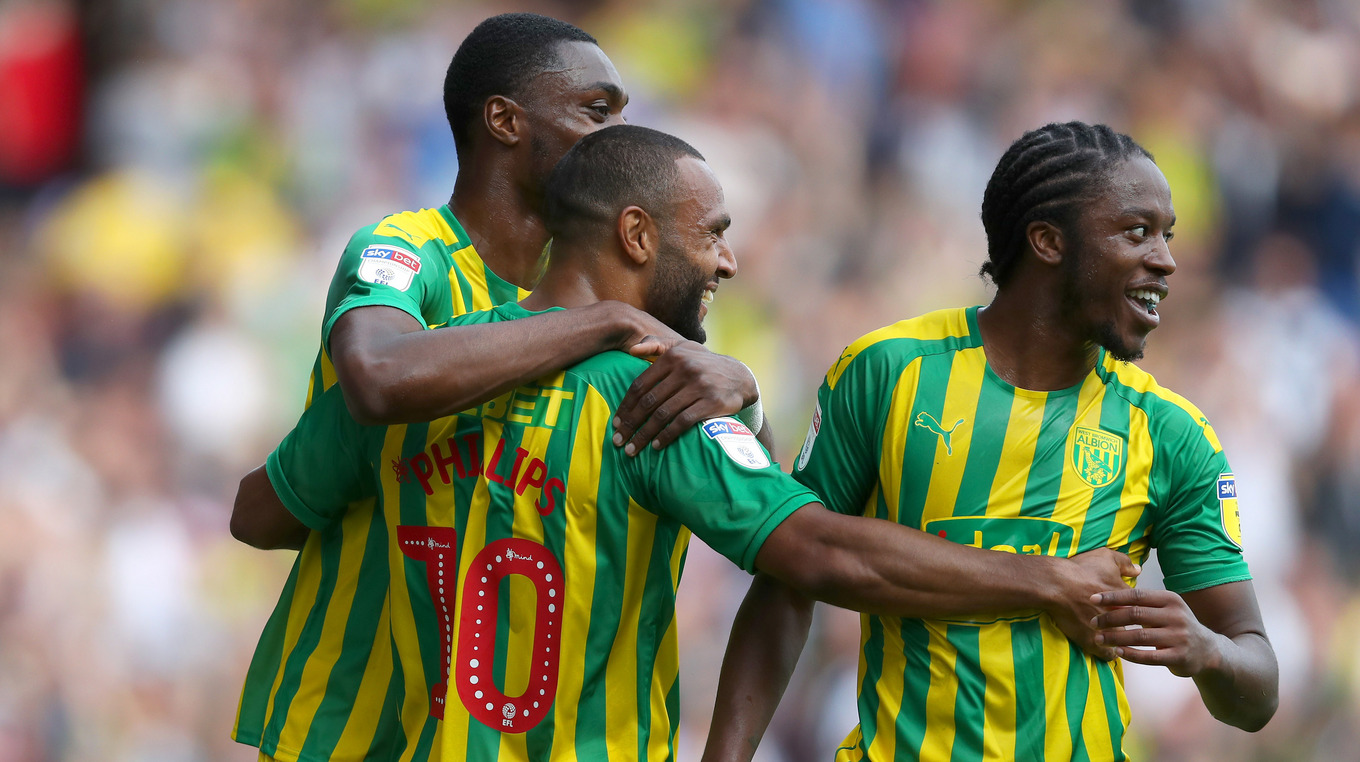 Slaven Bilić’s reign as Albion boss began with a memorable 2-1 win against Forest.

The Baggies came from behind to claim all three points at the City Ground - ending the hosts’ 36-year unbeaten home record on the opening day.

Kyle Edwards pulled Albion level just seven minutes after Matty Cash’s opener before Matt Phillips fired in a “did-he-mean-it?” effort from 40 yards to give the Baggies the lead.

Albion had to face a ferocious start from Forest who came out the traps and had the Baggies pinned back for the first 10 minutes.

It brought them the lead when Cash sent a fierce shot from the edge of the area swerving beyond the outstretched left hand of Sam Johnstone.

But that proved to be the high point of Forest’s day. Albion’s smooth and cohesive football began to take control of the game and Phillips, returning to the scene of his stunning equaliser last season, was again the central figure in both goals.

He snaked through a wonderful pass to Edwards for the first for the young winger to move inside and then out before smashing a left-foot shot through Aro Muric.

What proved to be the winner followed more sustained domination by the visitors although Phillips could not possibly have meant to beat Muric with an intended cross to the back post. But from a position tight to the touchline, Phillips’s kick curled over the keeper and into the far corner.

Although a third goal eluded the team there was no doubting the merit of Albion’s victory as Johnstone enjoyed superb protection from his defenders to see off Forest’s rare moments of threat with Semi Ajayi and Kyle Bartley putting in a resolute shift.

It would be remiss to not also heap praise on 18-year-old debutant Nathan Ferguson who performed beyond his years at right-back. The Academy product's efforts earned him the Sky Sports Man of the Match award in his first outing.

The late injuries to Kieran Gibbs and Edwards were the only trouble for Albion at the end of a memorable opening day - but that didn’t stop the 2,000 Baggies fans hailing Slaven Bilic at the final whistle.