Last time out against Luton 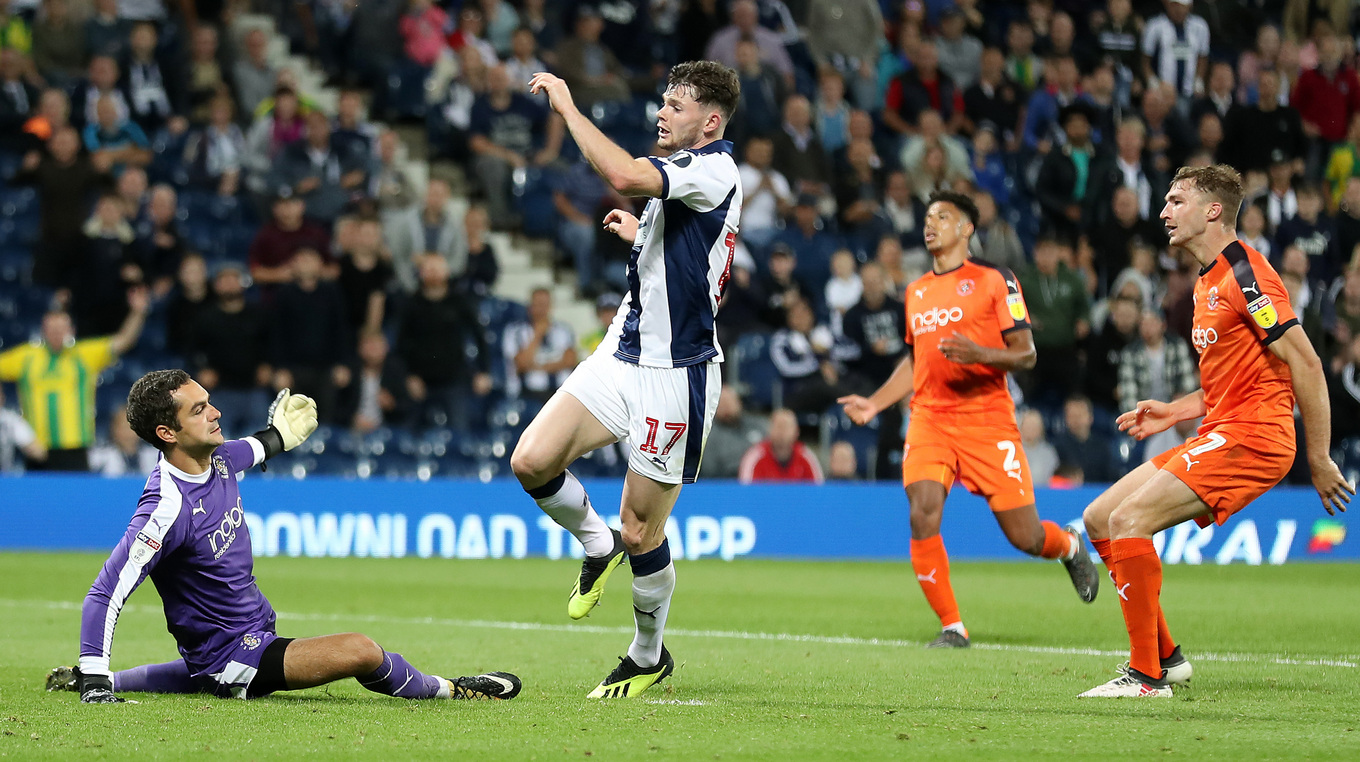 The last time that Albion locked horns with Luton Town was in the first round of the Carabao Cup in the 2018/19 season.

It was the first time that the two sides had played each other since the 2006/2007 season, when both teams were in the Championship.

Oliver Burke scored the only goal of the game with just over an hour gone to help the Baggies progress with a 1-0 win. Albion would go on to beat Mansfield Town 2-1 before being beaten by Crystal Palace in Round Three.