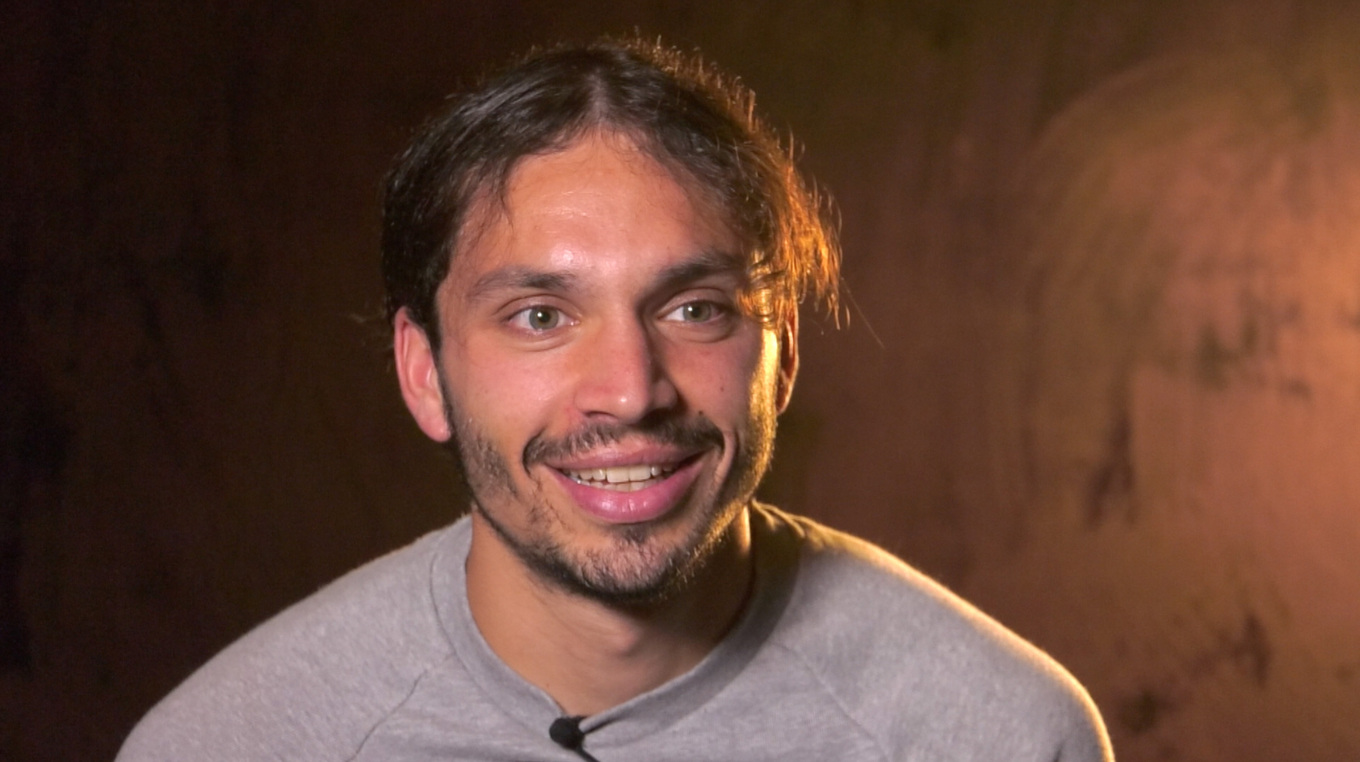 Filip Krovinović already feels like he has been part of the West Bromwich Albion fabric for “15 years” thanks to the “amazing atmosphere” at the Club.

The Croatian midfielder, who signed on a season-long loan in the summer from Portuguese giants Benfica, is quickly becoming a firm fans’ favourite at The Hawthorns after an impressive start to the campaign.

Krovinović is rarely seen around the training ground with anything other than a beaming smile across his face and a cheerful attitude towards life, traits which have stuck with him since his early childhood in Zagreb.

But Filip believes the “great environment” at Albion also helps bring out the best in him as a person, which in turn, hands him the best opportunity to be a success on the pitch for Slaven Bilić’s side.

He said: “I’ve been here for almost two months now and I like it a lot.

“I didn’t really expect that because I didn’t know too many things about England.

“The people are very kind and good to me. They are amazing.

“They are very approachable, very friendly and they like to have jokes with me which I really like.

“These kind of things are really important when you come to a new club and a new country.

“It helps a lot because it means you are in a good place with everyone at the Club. I like to speak to everyone and to joke quite a lot, so for me it has been really easy to settle and I feel like I have been here for 15 years.

“I’ve always been a happy guy since my childhood. My mother tells me that I was always happy and smiling.

“I will continue to be like this because the atmosphere here is great and the people around me are great. It’s not just me being happy, it’s the environment around me making me happy.

Krovinović has started both league games so far this season and he also made an appearance off the bench against Millwall in the Carabao Cup.

Baggies fans have been impressed with his creative displays in the middle of the park. So much so, they have taken to social media to offer their support and praise to Filip.

“I think that I have done well so far but I know that I can improve. Saying that, I am satisfied with the start I have made here at the Club.

“I have seen some of the messages from the fans, especially when I post on my Instagram story.

“The fans have been replying to them and they have been sending me nice comments such as pushing me to keep playing well for the team.

“Those messages give me a lot of confidence because the fans are very important to the team and also to me. The fans are with us and they want to push us forward.”