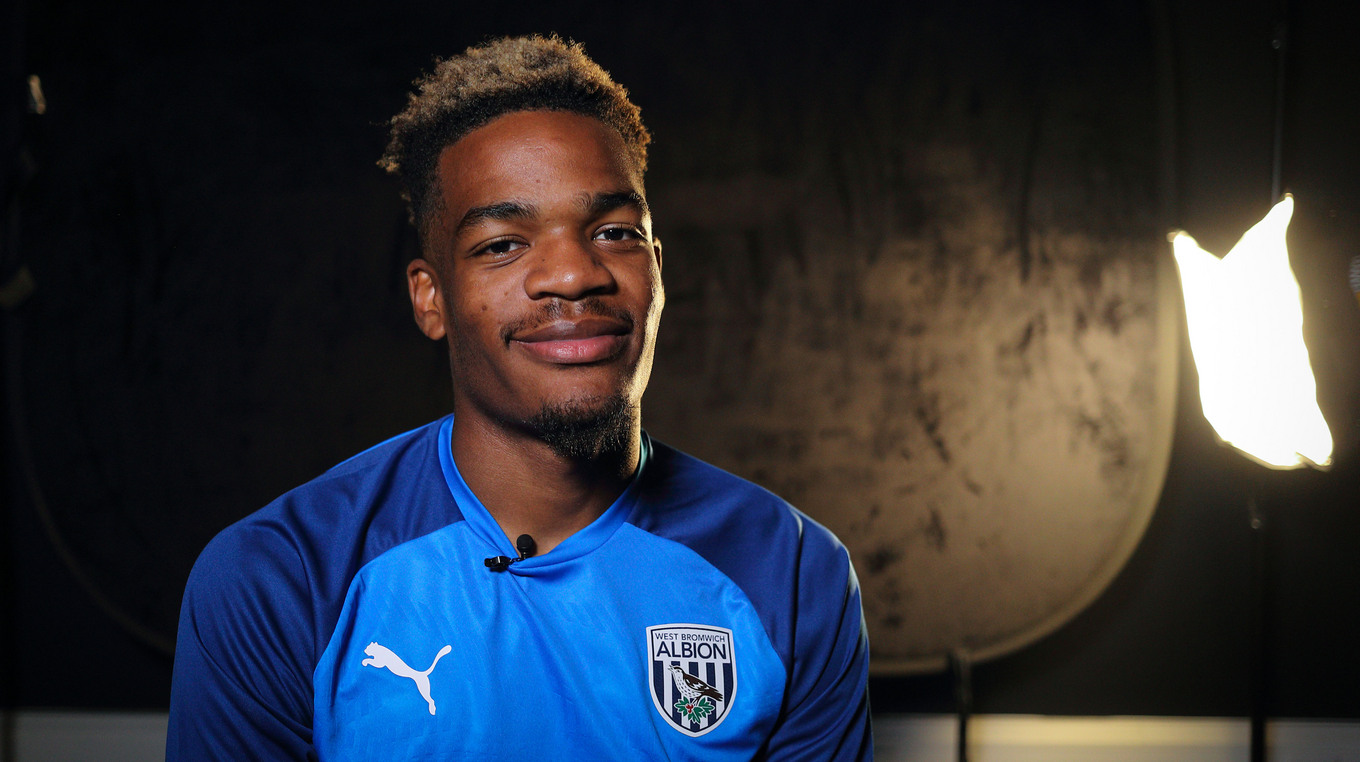 The 21-year-old attacker cited a trio of motives for his move to Albion which will be music to the ears of Baggies fans.

The England youth international was the Club’s first deadline-day signing at lunchtime on Thursday, with Charlie Austin, Chris Willock and Matheus Pereira joining in the hours that followed.

And Grady, who is one of nine summer signings to join Bilić at the Baggies, hopes his performances will stand him out from the crowd.

“For me there were three factors in joining,” he said. “Bilić, West Brom being a big club, and the ambition to get back in the Premier League.

“I think it’s perfect. The style of play that the team has is good, the energy, the lads have welcomed me very nicely so they are a good bunch of lads, so it’s good.

“I’m an attacking player. I like to create, score and assist goals. I’m a team player so I like to combine with my team-mates and I always work hard and give 100 per cent.

“For me it is a very exciting time to be around in the Championship and to see how I can really stand out in such a big team.

“I spoke with the gaffer over the phone and he told me what his setup was like and the ambitions of the Club and how he sees me in the team and how I can help the team to be better and to help push on and do well in the league.

“When he was at West Ham I was just coming through the under-23s and I started training with him a few times and travelled a few times with him and he is a very good manager.

“He is clear with what he wants from you and he will let you express yourself as long as you’re always working hard.

“It brings me a lot of confidence. It shows that he believes in me and shows that he sees a lot of talent and ability in me so I want to show what I can do and hopefully win many points.”