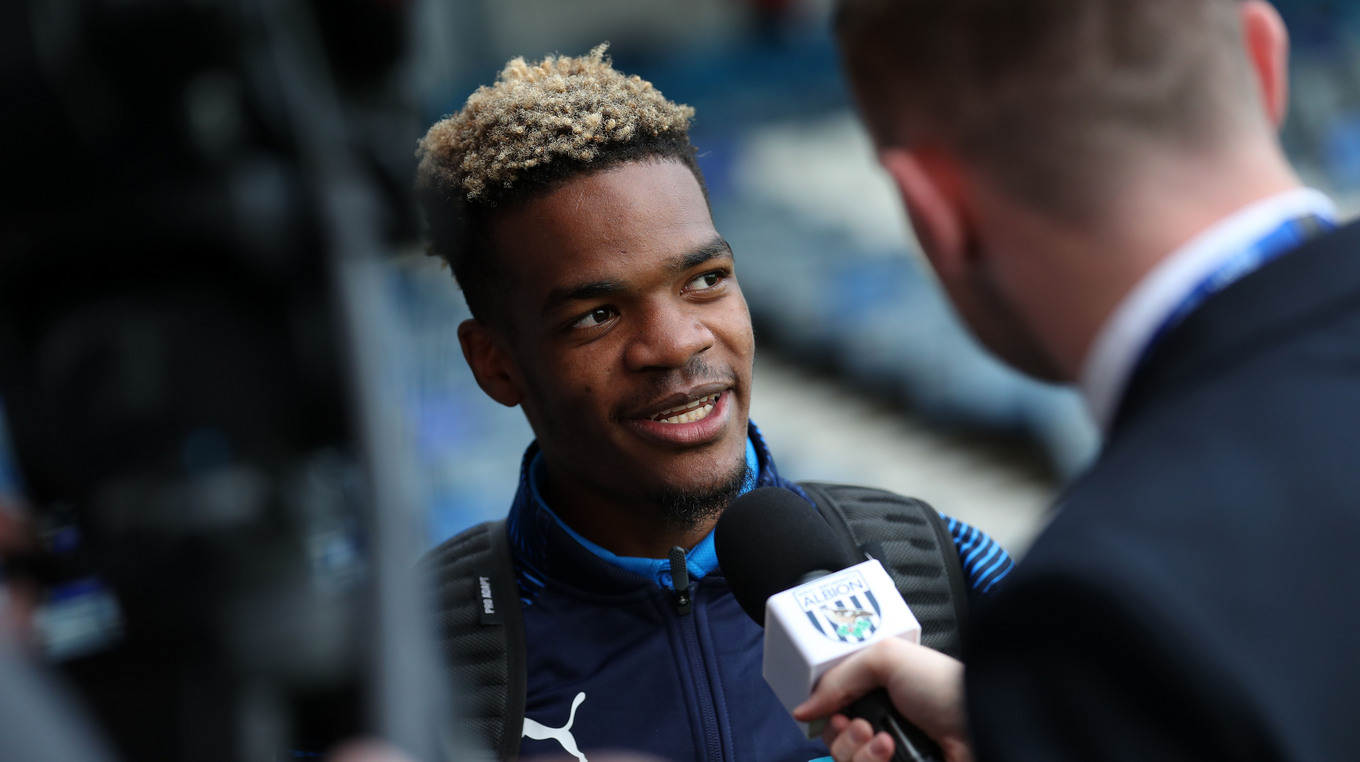 Two-goal Grady Diangana celebrated his dramatic impact at Luton and insisted luck had nothing to do with it.

The Baggies winger was introduced at half-time and turned a frustrating 1-0 deficit into a deserved three points with two goals in six minutes.

The match winner came from a ricochet to which Grady was first to react – and he revealed that his goal touch came as a direct result of hard work on the training ground.

He said: “For me it’s a dream to come on and score straight away and then get another one and to help the team win which is massive.

“The gaffer told me to come on and be positive and do what I have been doing in training.

“He told me to go and have an impact on the game.

“I aimed for the goal with the first one and thankfully it went in the bottom corner. I was always taught to hit the ball hard and low to trouble the goalkeeper. I was really happy to see it go in.

“I think the second one makes me prouder because I have been working on trying to get into positions like that.

“I used to think it was chance, but a lot of it is being aware and getting yourself into that position.

“When I score and I help the team to win, it’s a feeling I can’t describe. Pure happiness comes out of me when I score.

“We have a great squad here and there’s a lot of competition. We are all fighting for a starting spot.

“It’s good to have depth in the squad.”