Brunt: Game time is vital for us 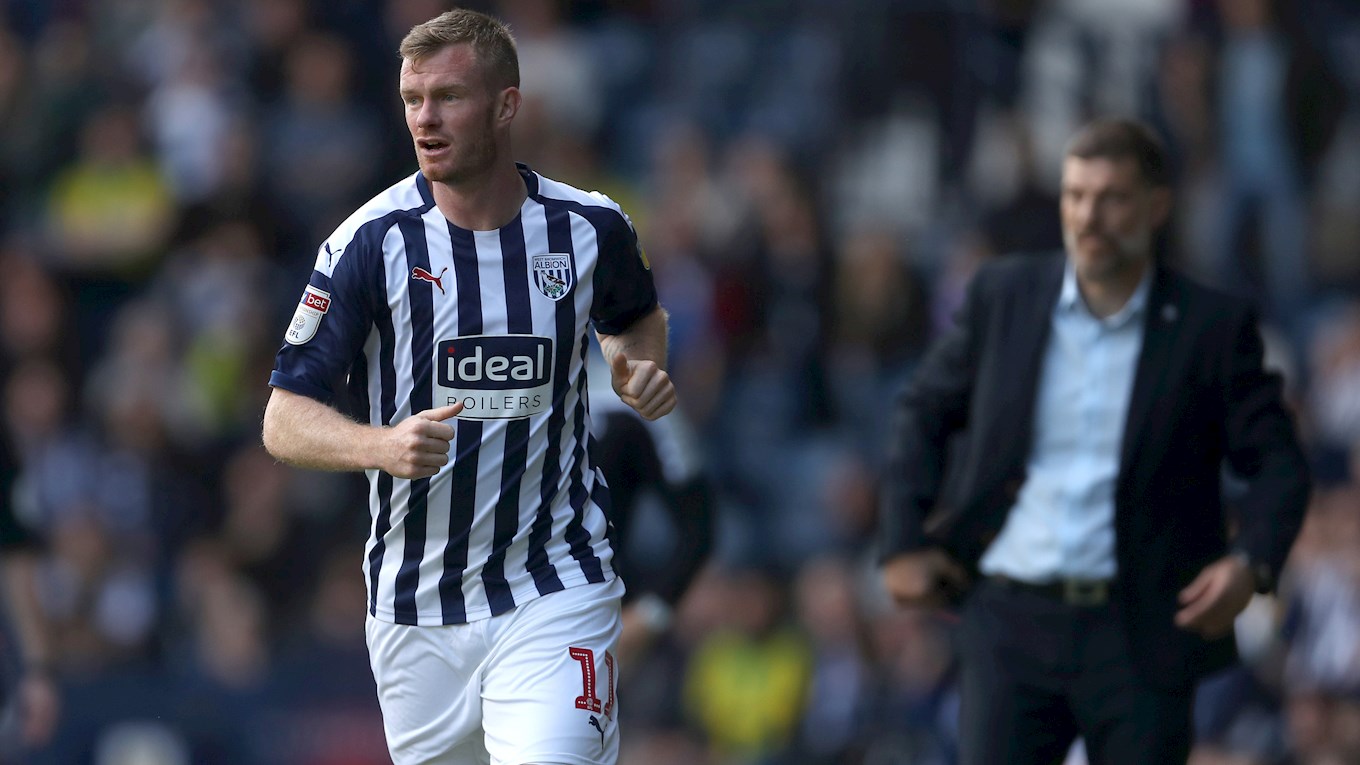 Tuesday night’s Carabao Cup Round One tie against Millwall provides Albion’s squad with the perfect opportunity to impress, according to captain Chris Brunt.

The Baggies host Neil Harris’ men for the second time in four days when they take to The Hawthorns pitch (ko 8pm), with the sides sharing the Sky Bet Championship points on Saturday after Kyle Bartley’s header was cancelled out by Matt Smith.

And the skipper, who came on as a second-half substitute on the weekend, is looking forward to the opportunity to get more minutes, urging his teammates to put in a positive performance and continue a healthy competition for places at the Club.

“This game gives a chance for the manager to take a good look at a few of the players that haven’t played yet,” said Brunty.

“The lads did well at Nottingham Forest and he stuck with the same team against Millwall, so it’s a chance for some of us to go out and show what we can do.

“And it’s obviously nice to have a home game. Sometimes you get to the cup games at this stage of the season and are hoping they’re not too far away because there are lots of matches coming up.

“After the game on Saturday I said to one of their lads ‘all the best for the season’, and then remembered afterwards that we’re playing them again on Tuesday night!

“It’s a bit weird, but it’s one of those things. We’ve seen plenty of what they’re about on the weekend, and the same for them with us.

“It’s up to us to try and take a few things from the game on Saturday, be a little bit better and try to win the game.

“Obviously we’ve got a decent squad of players now, and only 14 can be involved in a league game so it’s important for the lads that aren’t involved that we do have the opportunity to play competitive games, and staying in the cup is a big part of that.

“Let’s hope we can do that. You just never know, once you’re through to the next round you’re in the lap of the gods with the draw - especially in this competition.”