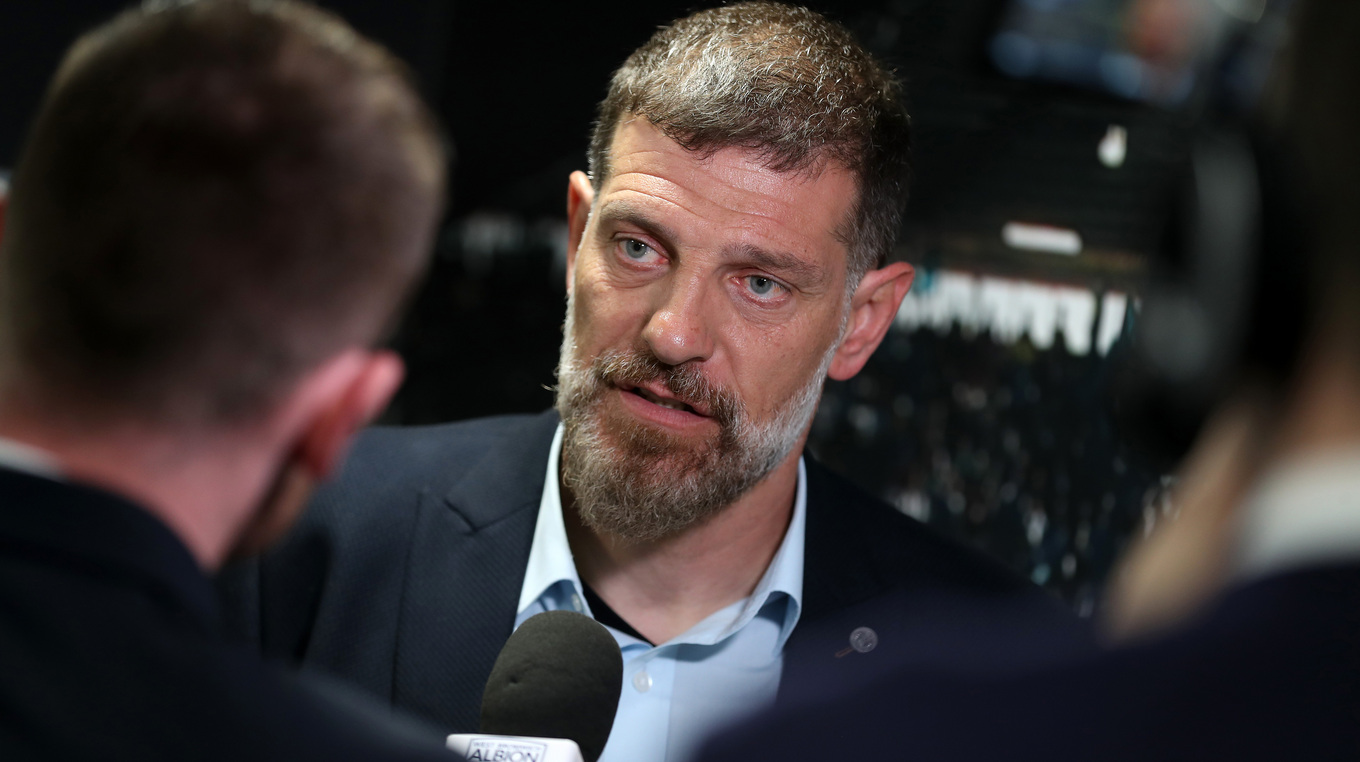 Slaven Bilić admits he’ll always be disappointed if his Albion side fail to win at home - but insists there were plenty of positives to take from Saturday’s 1-1 draw with Millwall.

Kyle Bartley headed the Baggies in front at The Hawthorns before the Lions clawed one back late on through Matt Smith.

But the Albion boss was happy with much of what he saw from his players.

“It was a good game,” said Slaven. “I don’t want to sound like I’m happy with the result because we want to win our home games.

“I’m happy with the performance - most of it. We passed the ball well, we created some chances, not lots but against a very well organised team we created enough to score a few goals.

“More than anything we had many opportunities to get that last ball in, but we were either not good enough or not brave enough.

“In the last third you have to take risks, or shoot from outside.

“But there were lots of positive things and I told them to learn from these mistakes. More than that we want to build on the good things that we are doing.

“This is a marathon. We’re not at a stage in the season where we look too much at other results but the other results have shown what kind of league this is."