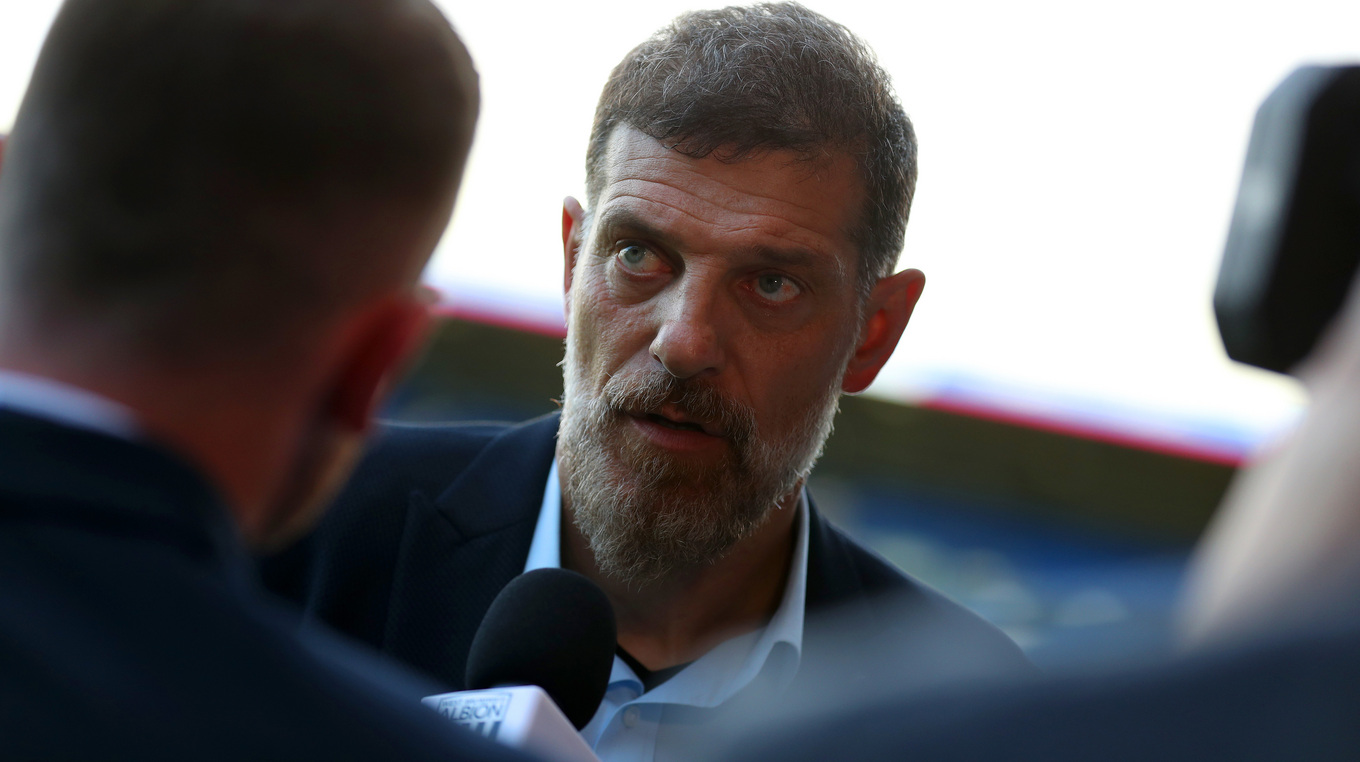 Slaven Bilić believes finding consistent form will be pivotal if the Baggies are to have a successful season in the Sky Bet Championship.

Despite outlining the many desirable qualities his side possess, the boss is aware the vital component to a positive campaign will be their regularity of results.

And while there were many positives in Albion’s 2-1 win against Luton Town, Bilić demanded a more reliable level of performance from his players both during games and over a run of matches.

“There are parts of the games that we have to improve on,” said Slaven.

“The whole team changed. Make no mistake Grady (Diangana) made an impact but it wasn’t only him. He changed the game, but it was the whole team. They needed a bit of instruction, not hard, but a warning like ‘this is not good enough guys’.

“We started very bad and then after we conceded the goal we just were okay but we took our time and didn’t take responsibility and we are not that kind of team. Nobody wants us to be that kind of team. Sometimes it can happen. We are not robots, but not today.

“It is my job to act when it happens, so we swapped Kyle (Edwards) it could have been a few more players, but the whole team started the second-half wanting to do something with the ball and tried to force the space and time.

“Goals always help but the goals are just a conclusion of how you are playing most of the time. Today, definitely. After the second goal we controlled the game and we should have scored a third one. You can always concede goals.

“But it was a great three points especially because we played against a very brave side, a very talented side, they have a great manager and they are trying to play a different kind of football. When you take their home record into consideration then we have to be pleased.

“They were not better in the first half but they scored the first goal and they had a couple of counter attacks but we were in good situations that we didn’t use well. In the second-half we definitely deserved it so from my point of view we deserved the win.”