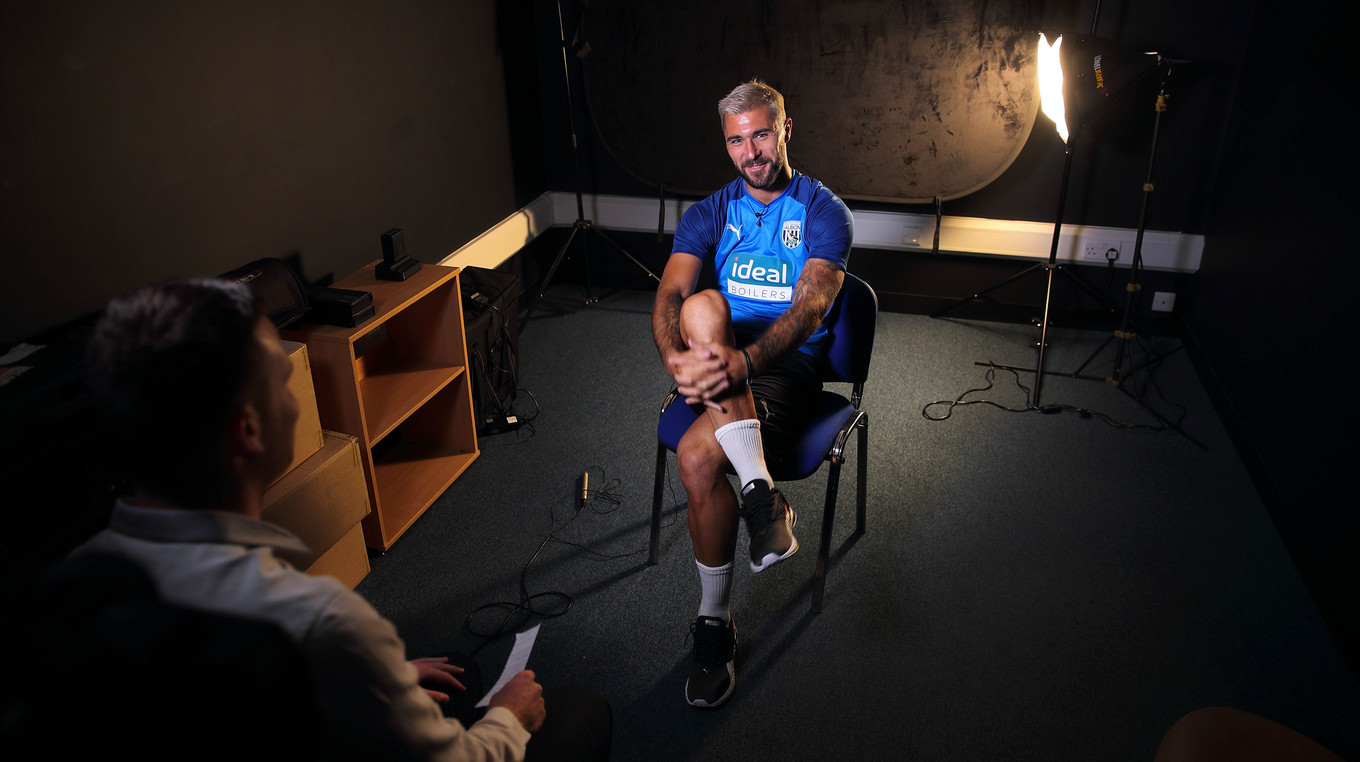 Deadline-day signing Charlie Austin has a clear message for the Albion faithful - “I have come here to start and hit the ground running, score goals and help the lads and everyone involved with the Club get promotion.”

The proven striker has netted 70 goals in 132 Sky Bet Championship appearances and signed a two-year deal at The Hawthorns on Thursday.

And Charlie insists he can’t wait to pull on the blue and white stripes and get going for Slaven Bilić’s men.

“It was a project that I wanted to be a part of,” he said.

“Many years ago you would see West Brom for what it is and you see now the new manager has come in and they are trying to turn it completely around. New players have come in and with the squad they have already got here it only bodes well for the future.

“As a centre forward you are known for your goals, that is what it is. There was only one team that scored more than Albion last year. I’m delighted to be here and as a centre forward to score that many goals you have got to be looking to take those chances and if a team create as many as they did last year, that bodes well for the strikers.

“It’s all about me getting a run of games and I fully believe in myself, the manager has belief in me and I think when the time comes most of the lads will as well.

“I haven’t set personal targets. I want to score as many goals as I can, whether it’s double figures, 20, 25, 30, I don’t really set them. I just want to score as many as I can and help the team and lets be honest there is only one goal for this football club this year and that is to get promoted.

“When you move to a new club I think on the pitch stuff you can control. You can control your performances. Off the field you need to be a confident character, not too much but to integrate into the group, but they have been so welcoming to me since I came through the door yesterday morning.”