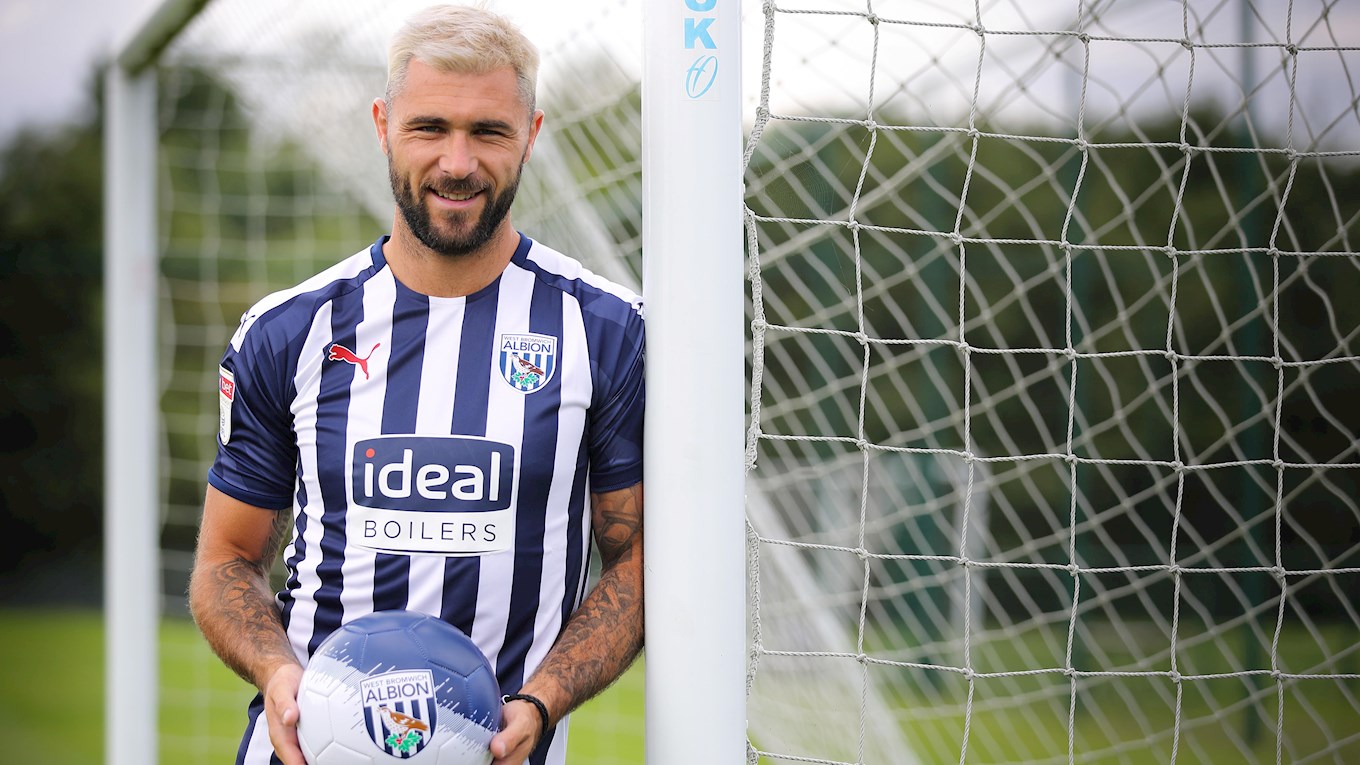 Charlie Austin has today joined Albion from Southampton for an undisclosed fee.

The 30-year-old arrives at The Hawthorns with a prolific record of 150 goals in 325 professional appearances, including four against the Baggies.

The former Swindon, Burnley, Queens Park Rangers and Saints man, who will wear No.15, has signed a two-year contract.

His Sky Bet Championship record speaks for itself, netting 70 times in 132 games.