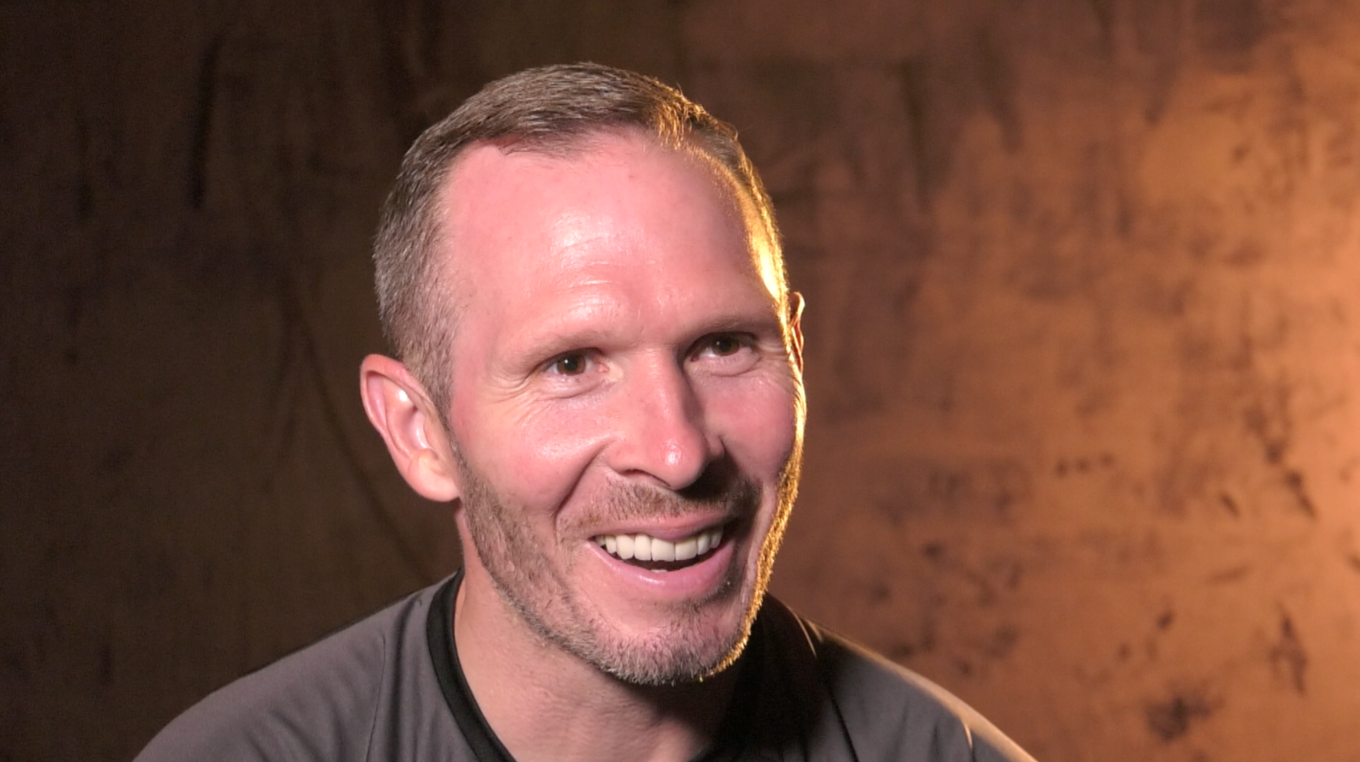 Michael Appleton is delighted to be back with the Baggies and has expressed his excitement to begin his new role as Under-23s Manager.

Speaking for the first time since being appointed, the former Albion player addressed an array of topics from his longstanding journey with the Club to his newly inherited youngsters and their PL2 clash against Manchester United at Aggborough on Friday night (ko 7pm).

And Appy believes his knowledge of the Club will give him firm foundations to flourish in his new position.

“I’ve just got a good feeling for the football club. When you spend ten years here as I did initially as a player and then a coach there’s a lot of things that went on in my life, professionally and personally, that I went through.

“They are a talented bunch. It’s difficult to say how talented they are three days in. There is a big test for them on Friday against Man United. I went to watch the game last night and they put Rotherham to the sword at times.

“They were a very young team against a side that are expected to do really well this year in League One so Friday will be a big test but there’s going to be lots of big tests coming up anyway.

“The more games I see them play in, the more times that I see them exposed - what I mean by exposed is under the cosh and not being too comfortable - that’s when I get to really know about them as players.”

This week's game against United will may have a sense of nostalgia around it for Appleton, who has had significant spells with both teams.

“It’s two clubs that I have spent most of my life with. I spent five years at Man United as a scholar and a young pro and God knows how many years here at the Baggies. It’s going to be a good game for me.

“They are a football club that are in transition. They are certainly making all the right noises in terms of what they want to do with their youth players and having witnessed what I witnessed last night and seeing some of the stars that have gone into their first-team over the last couple of years.

“It’s a great opportunity for our young players to stake a claim for our first-team. You have only got to look what has happened in pre-season, where people have stepped up. It's also a chance to give themselves an opportunity to do well against a top side.”