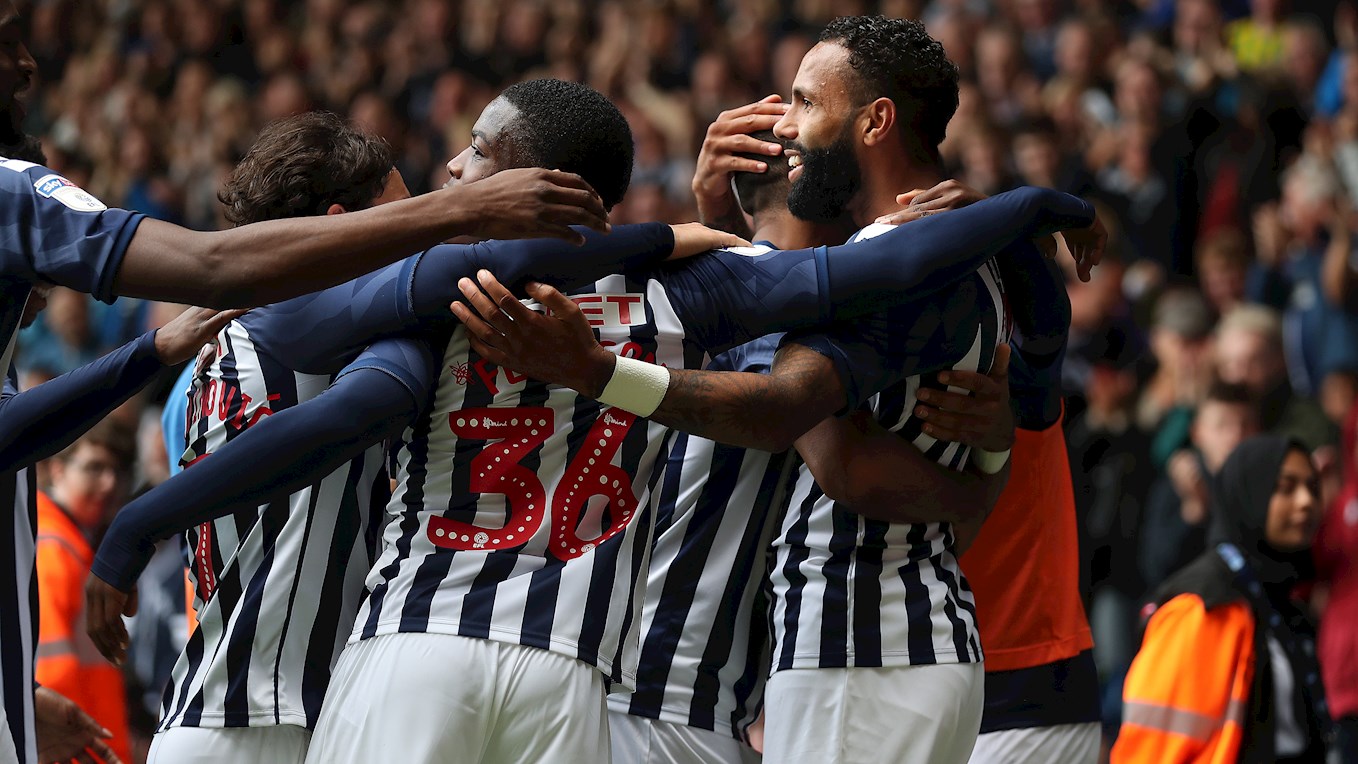 Albion will take on Millwall for the second time in four days when the two sides come together in the Carabao Cup first round at The Hawthorns on Tuesday night (ko 8pm).

Saturday afternoon's 1-1 draw with Albion was the latest result for the Lions.

Kyle Bartley headed Albion into the lead just before the hour mark from an inswinging Matt Phillips free-kick, but Matt Smith levelled for the visitors with 15 minutes to play to rescue a point for the visitors.

The visitors are managed by former player and club legend Neil Harris, who took the reigns at The Den in 2015.

Harris missed out on promotion in his first full season in charge, losing the play-off final, but the following campaign he guided Millwall to a place in the Sky Bet Championship by winning at Wembley.

Since then, the Lions managed eighth in the league upon their Championship return followed by a 21st-placed finish last season.

One to watch: Matt Smith

Smith netted his first goal in a Millwall shirt since signing for the club on Saturday, coming on as a subsitute with just over an hour played.

The last time Albion met Millwall in the League Cup was in 1983, as the Baggies overcame a 3-0 away loss to win 5-1 at The Hawthorns and progress to the next round of the competition on aggregate. Read more here.

Our only other League Cup clash with the Lions was in January 1975 on a Thursday night in B71. Len Cantello, pictured below, netted the only goal of the game for the Throstles who went through with a 1-0 triumph.

• The Baggies have beaten Millwall on four of their last six visits to The Hawthorns.

• Albion have played the Lions in the League Cup three times before. Albion won twice and Millwall came out on top once.

• The Throstles have been pitched against Millwall in cup competitions a trio of times, and each time the Baggies have progressed to the next round.

• Tuesday's visitors have lost both League Cup games they have played at The Hawthorns.

• Like Albion, the Lions have won once and drawn once so far this season.

• The last time Millwall won at The Hawthorns was in October, 2001.

Here are the highlights from Albion's 1-1 draw with Millwall on Saturday.

The referee will be Ross Joyce, and he’ll be assisted by Grant Taylor and Hristo Karaivanov - with Lewis Smith as the fourth official.

Tickets are on general sale and can be bought here.

Comprehensive coverage of the clash with the Lions is available in our Match Centre, where you can listen to live commentary on WBA Radio or follow our live text feed.

WBA Radio is the only service that allows Baggies fans around the world - from Smethwick to the Sahara - access to uninterrupted live commentaries from every one of our competitive games. iFollow subscribers can join Gez Mulholland and Andy Johnson for Baggies-biased live commentary on Tuesday.