Youngsters focused ahead of semi-final - skipper 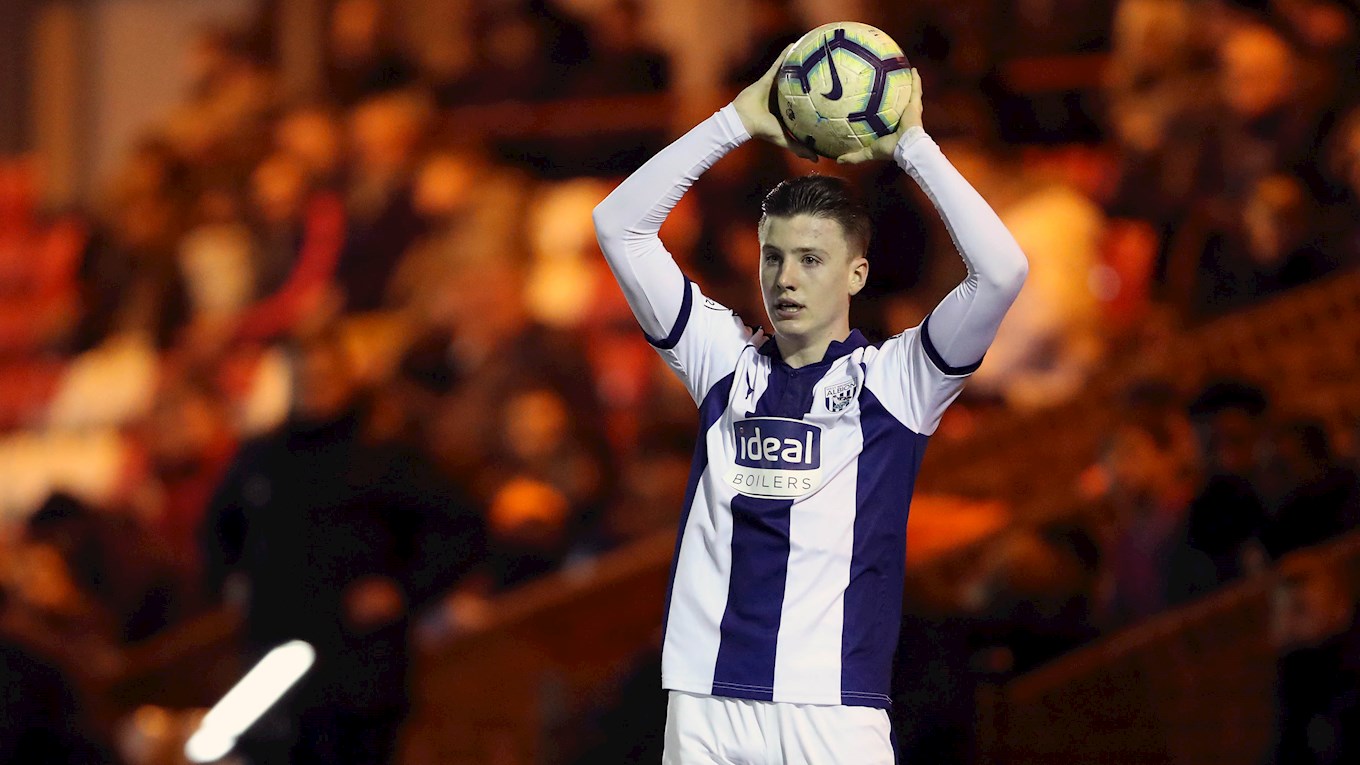 George Harmon says the focus of his young Albion team-mates is solely on their own performance as they step up preparations for Monday night’s FA Cup semi-final tie at Manchester City.

The Baggies under-18s overcame the leading Academy outfits of Everton and Arsenal in previous rounds of the prestigious competition to earn a place in the last four.

And Harmon, who skippers Mike Scott’s team, insists Albion are undaunted by the might of Monday’s opponents as they look to advance to a final tie against Liverpool.

“You’ve always got to have confidence in your ability,” said the West Bromwich-born left-back. “As a team we’re confident we can keep progressing and go all the way - especially with the players and togetherness we have in the team. It’s great to be a part of it.

“It’s a great achievement to come this far, particularly coming from behind and showing the character we did against Everton. We had the confidence that we would win the game, the players we have are good enough.

“You can’t focus on the opposition, you’ve got to focus on what you do. If we can keep our house in order, we can beat them. We are confident that we can. It doesn’t matter that they’re a big team, we can hold our own against them.

“It would be amazing to win, but there would still be another game to go. It’s just stepping stones to the ultimate goal, which is winning the competition, which I think we’re more than capable of doing.

“I don’t think they should faze us really, we’ve played them before, we know how good we are and how good they are.”