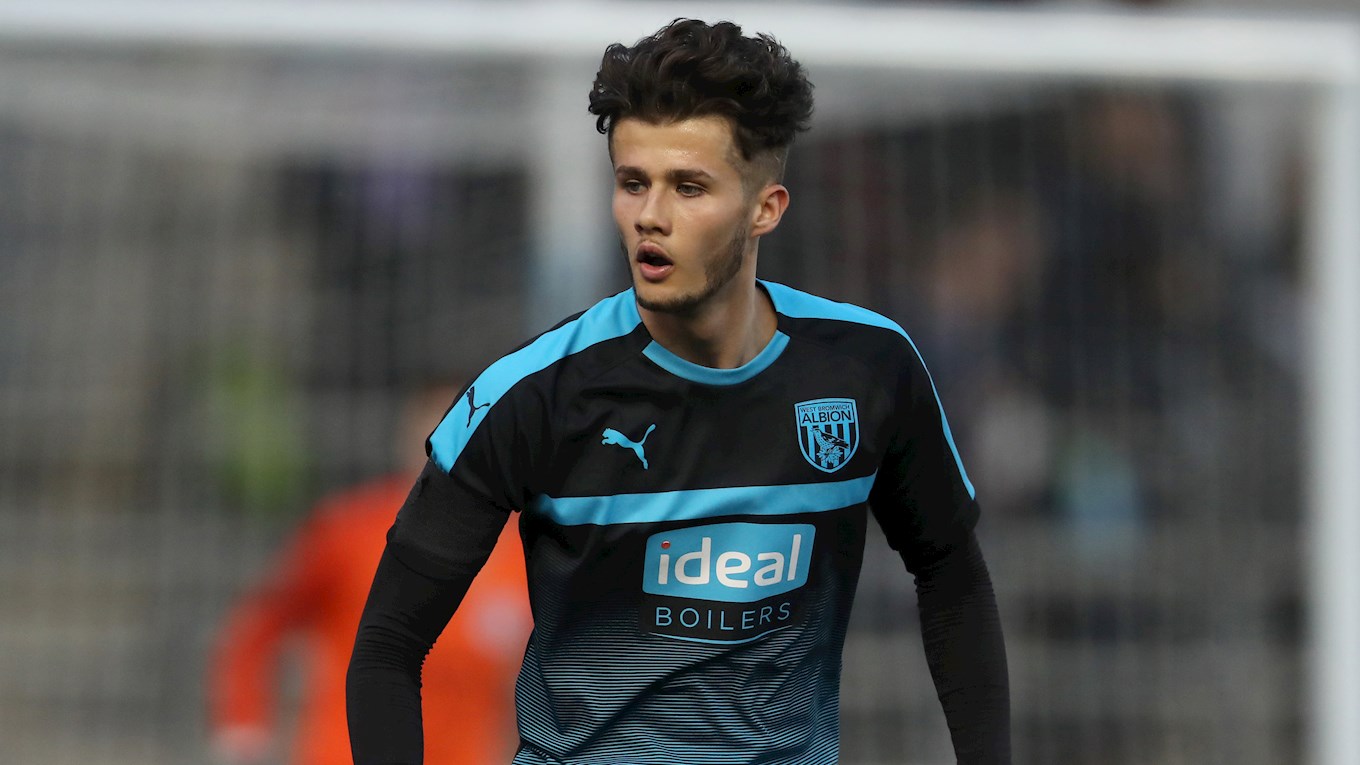 Jamie Soule believes Albion’s run to the FA Youth Cup last-four will have done wonders for the development of him and his team-mates as they now look ahead to their future careers in the game.

The Baggies youngsters’ dream journey in English football’s premier youth competition came to an end in the semi-finals on Monday night after they were overcome 4-2 by Manchester City.

But it’s an experience that the players and staff involved will savour and learn from, insists Soule.

“It’ll be really good for us to look back and reflect on the whole experience. We’ve just got to learn from the little mistakes,” said Jamie, whose brilliant strike on Monday night ensured he netted in every round Albion played.

Cracking goal.
Cracking effort.@jaysoule9 on target for our U18s at @ManCity in the #FAYouthCup semi-final on Monday. 🎯

“I’ve scored six goals during the run, so I’m happy on a personal level, but as a team we want to keep working hard for the rest of the season to put it right.

“It was a difficult game for us really, there was a lot of out of possession work but we put a shift in.

“We took the opportunities that we had, but we just didn’t have enough to see Man City off.

“We’ve learnt during the run that we need to take our chances, believe in ourselves and be confident. You’ve just got to try and be the best player you can be.”