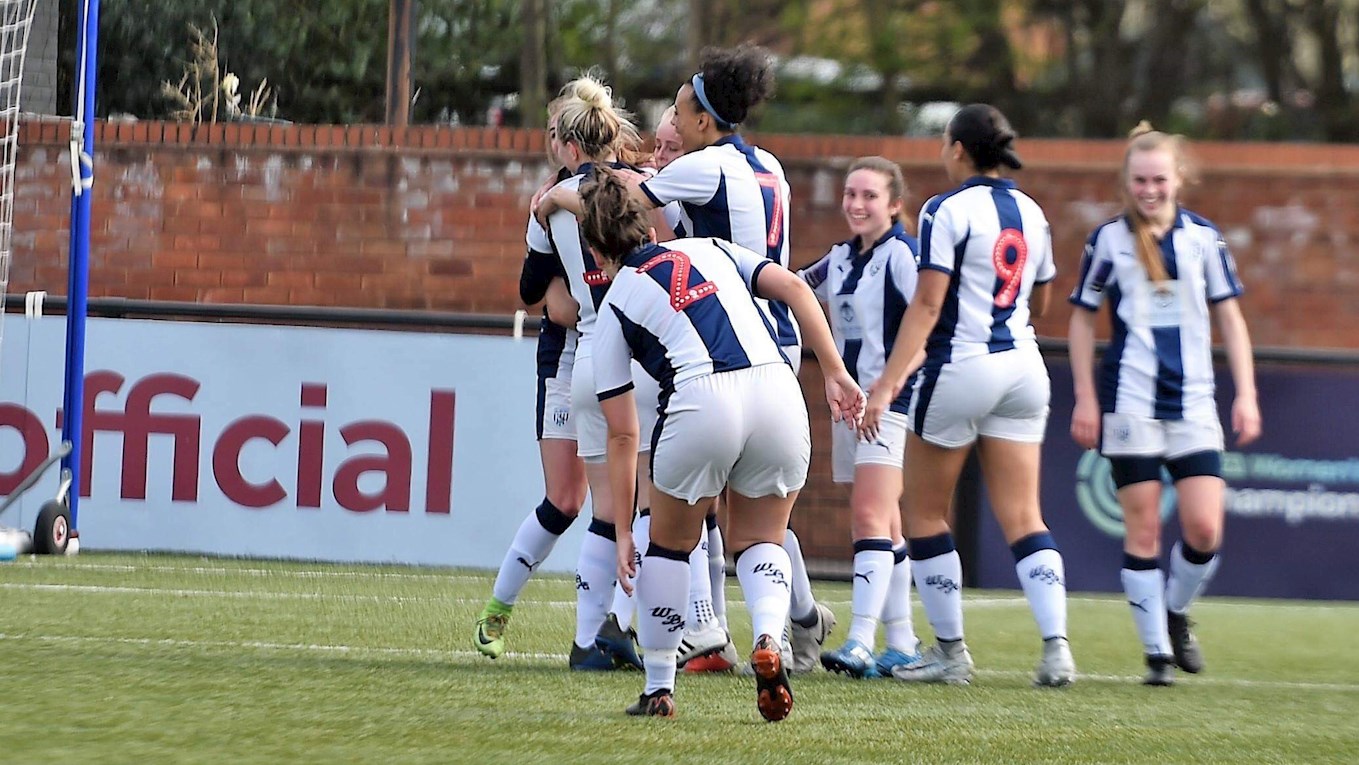 Louis Sowe’s side are now six points clear at the top of the FA Women’s Midlands National League after extending their impress run to 16 successive wins.

Davies’ hat-trick included a sublime 30-yard effort on the 24th minute to put Albion 3-0 up.

Within the space of two more minutes, Davies secured all three goals with a little help from Jess Davies, Fran Orthodoxou, Hannah Baines and Hannah George who were also on the scoresheet for the Baggies.

Albion next travel to Bedworth United Ladies as they take one step closer to the league title.