Mason: We're only looking up 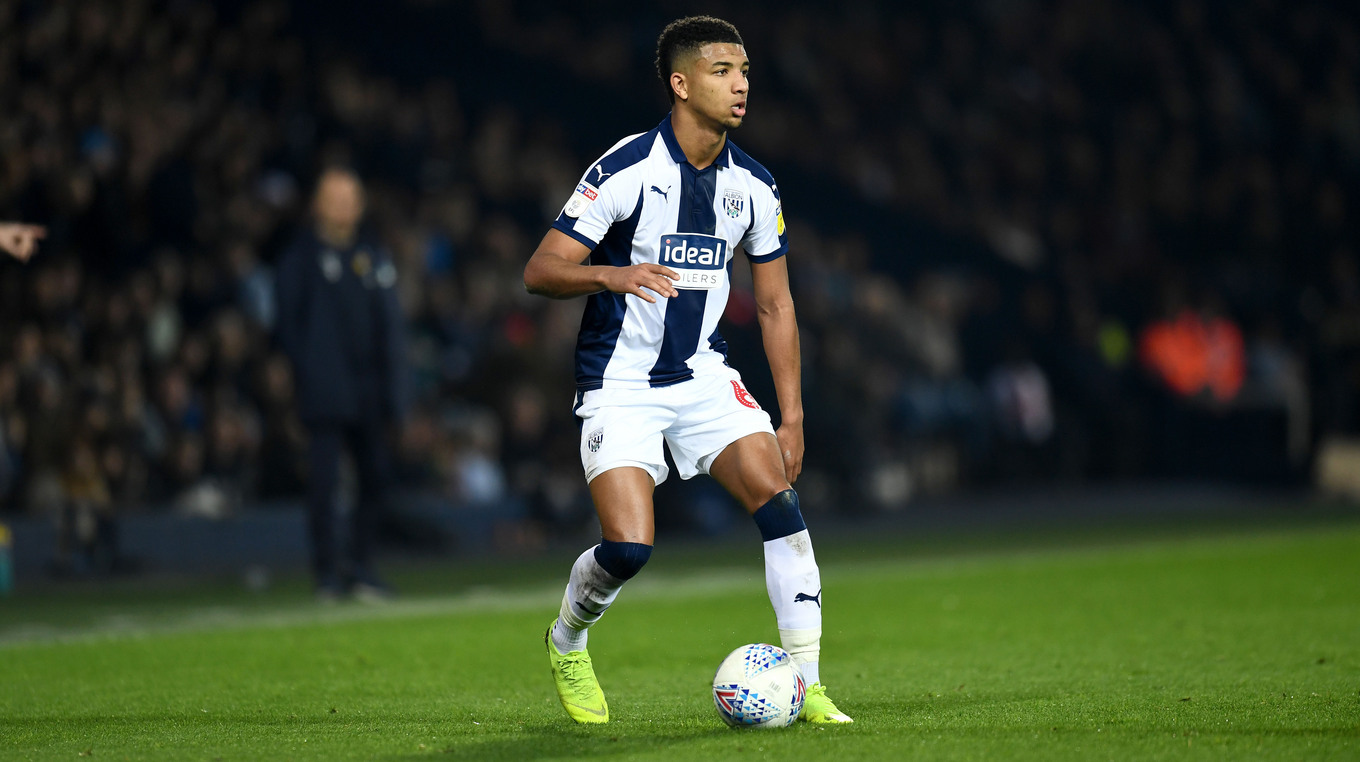 Mason Holgate insists Albion’s dressing room is full of belief and the Club’s hunt for a top-two finish remains very much alive going into Saturday’s trip to the Lions’ Den.

The Baggies have closed the gap to the Sky Bet Championship’s automatic places to just six points after recording three successive victories.

And the on-loan full-back admits securing a top-two berth remains the focus of his team-mates ahead of the trip to Millwall.

“We’re definitely buzzing at the minute,” said Mason. “We believe that with the amount of games we’ve got we can still make a push for the automatic places.

“I think a lot of people have written us off, saying we’ll be in the play-offs, but I think if you go round and ask our changing room it’s a completely different feel.

“None of us are thinking of play-offs, we’re thinking about pushing for automatic. Everyone fully believes it. We have conversations about it often.

“The higher teams are going to drop points at some point and it’s down to us to keep winning. We believe we can do that with the squad that we’ve got.

Holgate has become a fans’ favourite during his three months at The Hawthorns - and reveals that his post-match ovation for supporters stems from his upbringing.

“I think from going to matches when I was younger with my dad I know what it’s like to be a fan. I know how much time and effort goes into going to games.

“It’s less than five minutes out of my time to just say ‘thank you’ so that’s why I’ll always do it.

“I massively appreciate their support, it makes all the difference. I think it’s clear to see when fans are behind teams it gives them that extra push.

“It’s not easy for people to take time out of their week every single week, maybe twice a week, to come and watch.

“Personally I think it’s important to thank people for coming to do that.”