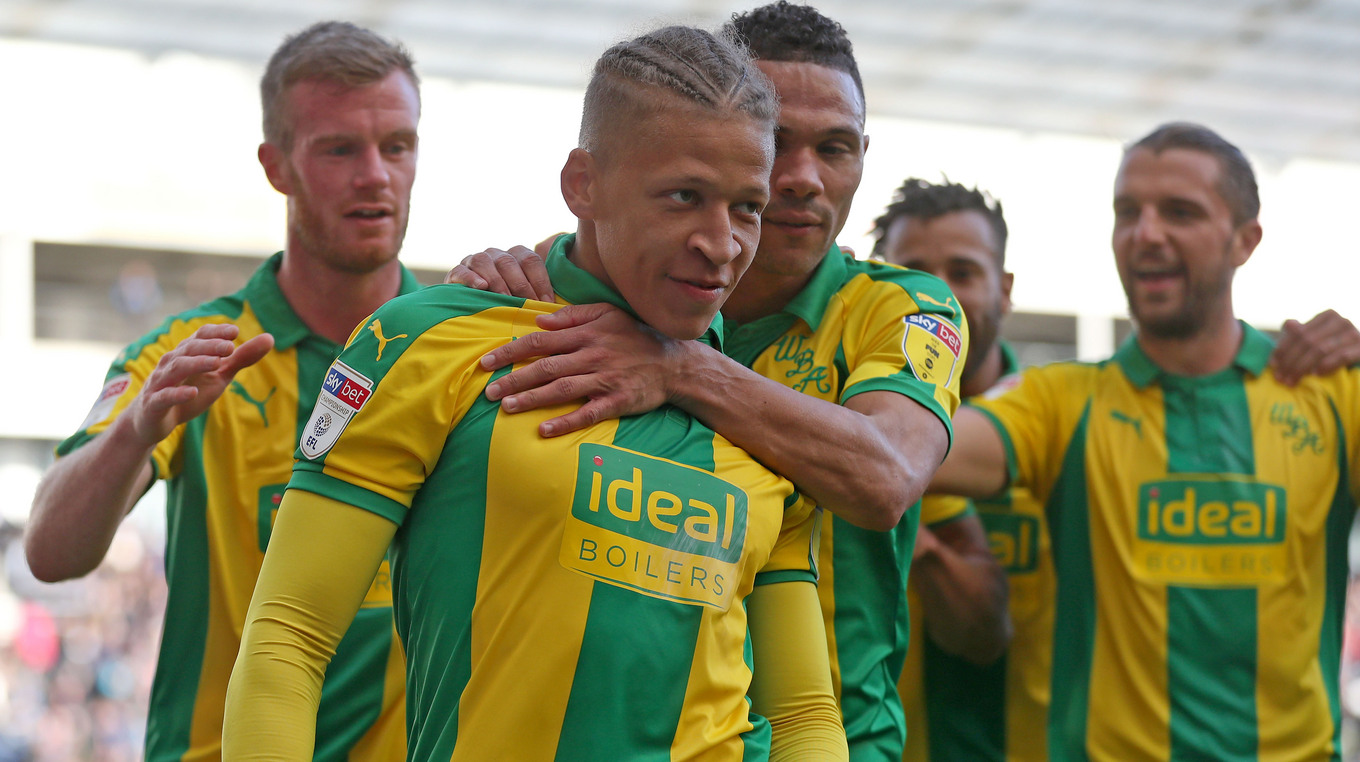 Albion grabbed an exciting victory against Preston North End when the two teams last faced each other, winning 3-2 at Deepdale.

Jay Rodriguez headed the Baggies in front at the beginning of the second half, but Andrew Hughes levelled shortly after for the hosts.
Ben Davies scored an own goal to hand the advantage back to Albion, with Dwight Gayle buying the Baggies some breathing space by curling in a superb 25-yard free-kick.
Alan Browne scored an injury-time consolation for the Lilywhites, but Albion held on to claim all three points and their first league win at Deepdale since 1959.
Watch free-to-view highlights of the game above or read the full match report here.