Last time out against Bristol City 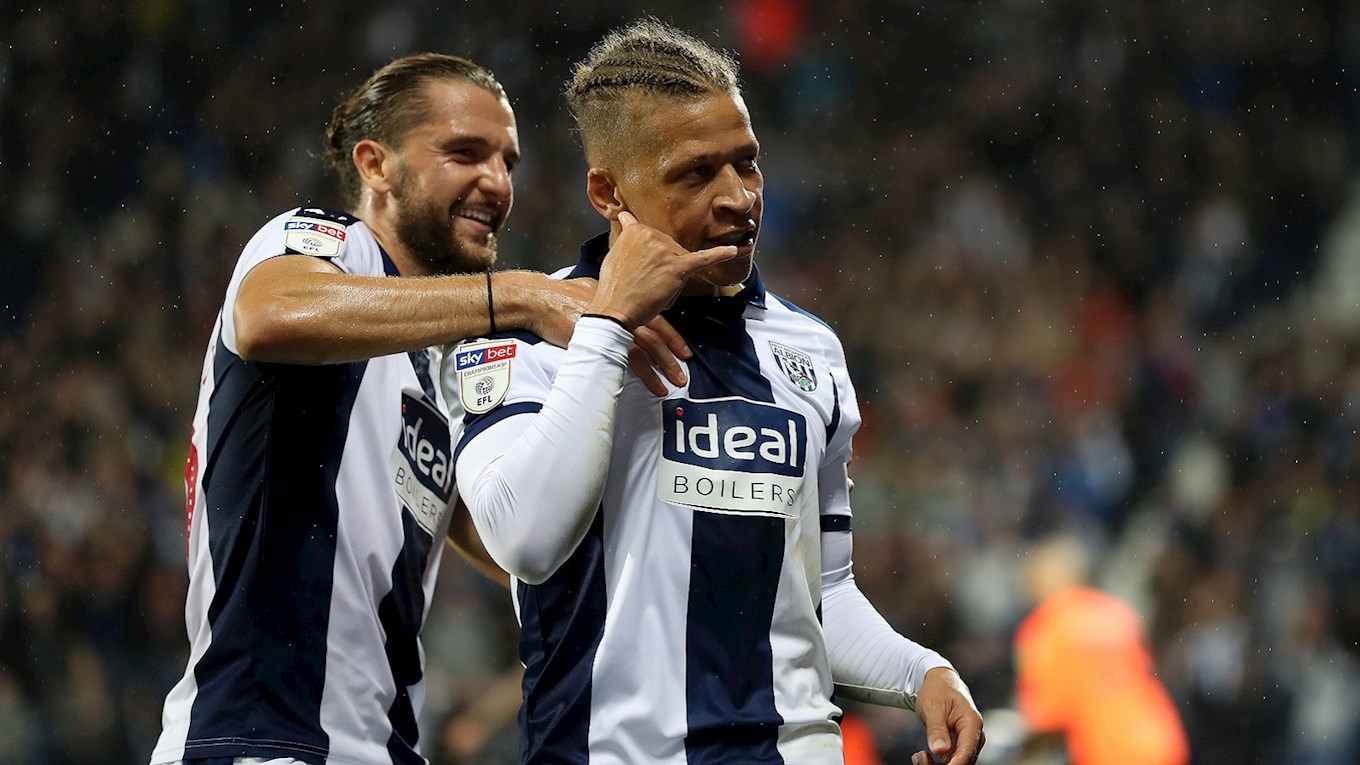 Albion ran out 4-2 winners in a six-goal thriller at The Hawthorns the last time they went head-to-head with Bristol City.

The Throstles raced into a three-goal lead thanks to a Jay Rodriguez double and a Dwight Gayle goal, with no reply from the Robins until the hour mark.
Lloyd Kelly pulled one back for Bristol City, but Harvey Barnes quashed any hope of a comeback from the visitors three minutes later as he scored Albion’s fourth.
Five minutes later, Famara Diedhiou curled an effort in for the visitors, but it made little difference as Albion saw the game out to win 4-2.
Watch free-to-view highlights of the game above or read the full match report here.