‘It’s been an unbelievable journey’ 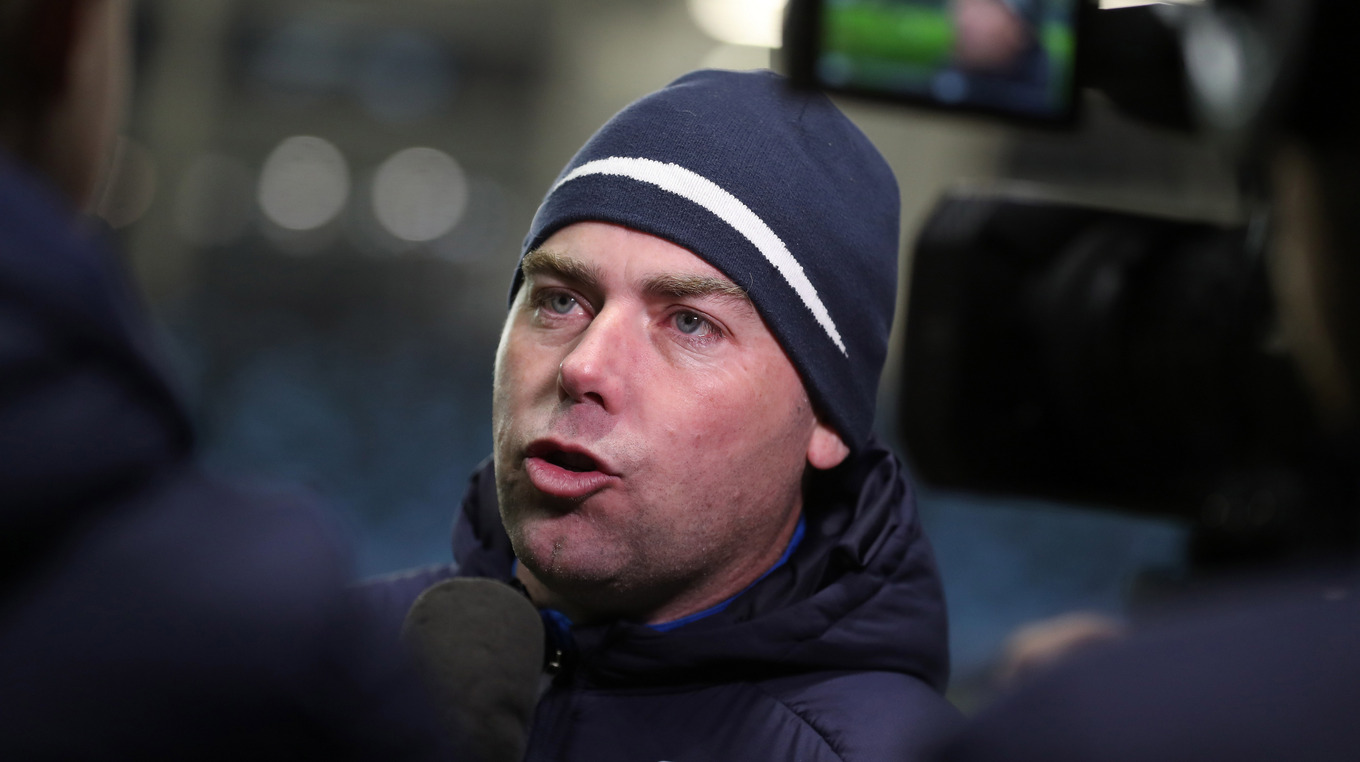 Albion Under-18s boss Mike Scott said he was “proud” of his players after their stunning FA Youth Cup run was finally ended at the semi-final stage by Manchester City on Monday night.

Despite a great effort by the young Baggies, and goals from Jamie Soule and Rayhaan Tulloch, City ran out 4-2 winners at their Academy Stadium to progress through to a showpiece final with Liverpool.

Scott heaped praise on his players and believes they will learn from this experience, and also hopes it will fuel their push towards a place in Albion’s first-team.

“We should be proud of the cup run that we’ve been on,” he said.

“The lads certainly did us proud. They gave it a good go but ultimately we were up against a really good Man City side.

“Every level of this competition that we’ve gone in to, it’s gone up another level.

“Ultimately it’ll have been a good learning experience for the lads. That’s the level that they want to try and get to really.

“The experiences that they have at this sort of level and in these sorts of competitions, playing in front of thousands of supporters at a big stadium, this will all help them along the way in terms of their learning and development.

“It’s been an unbelievable journey for the players and for the staff.

“We’ve made history getting to a semi-final, and that’s been a massive achievement.

“But really the lads have got to look forward to the future now in terms of using this as an experience, learning from it and ultimately trying to find a way of getting into the first-team.”