Harper: 'I've been waiting for this moment for so long' 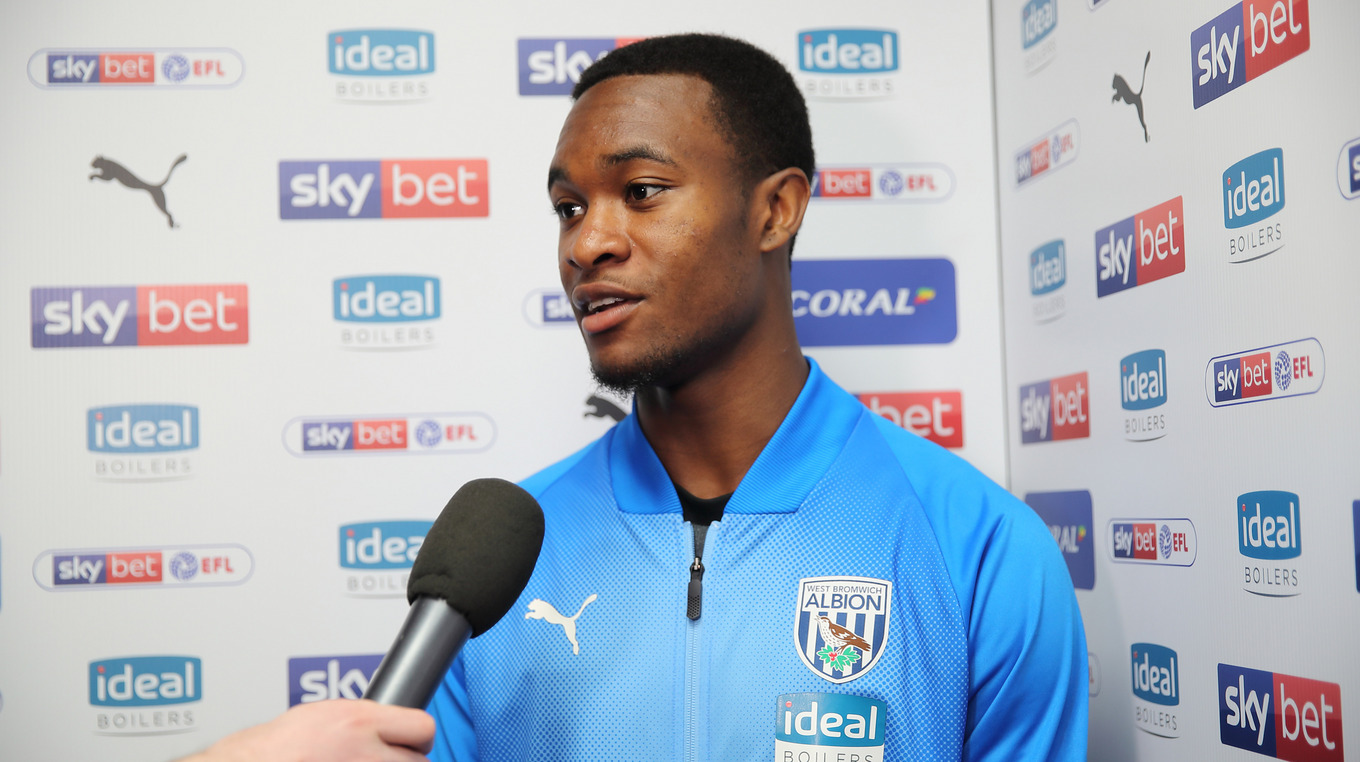 Rekeem Harper revealed both his delight and relief after bagging his first senior goal for Albion - a winning strike which secured a 2-1 triumph over Rotherham United.

The 19-year-old Academy graduate netted a superb first-time effort from the edge of the penalty area in the 79th minute to complete a comeback against the Millers, sparked by Jay Rodriguez's 22nd goal of the season from the penalty spot moments earlier.

It came in Harper's 21st appearance of the campaign, with the teenager having twice seen stunning efforts rebound off the crossbar this term, including on Easter Monday at Reading.

But there was to be no denying Albion's 2018/19 Young Player of the Season this time at The Hawthorns, capping a memorable day for Harper.

"I've been waiting for this moment for so long," said the Baggies midfielder, who also scooped the club's Young Player of the Season award before kick-off.

"When I hit it I knew I had caught it sweet and it was going in, so I just thought I'd go and show how happy I was and celebrate, enjoy it with the team.

"It's a big relief. Obviously when you go close, you think 'what if' but I just thought relax this game and then when you relax anything can happen, luckily it did." YOUNG PLAYER OF THE SEASON... Harper claims his award from Tony Brown

Asked whether it was a moment he had dreamt of, Harper replied: "Yeah, definitely.

"I see a lot of young boys scoring for their team and I just wanted to be like that.

"Obviously Kyle (Edwards) himself, when he scored (at Brentford) it motivated me and the last few weeks I've wanted to do that.