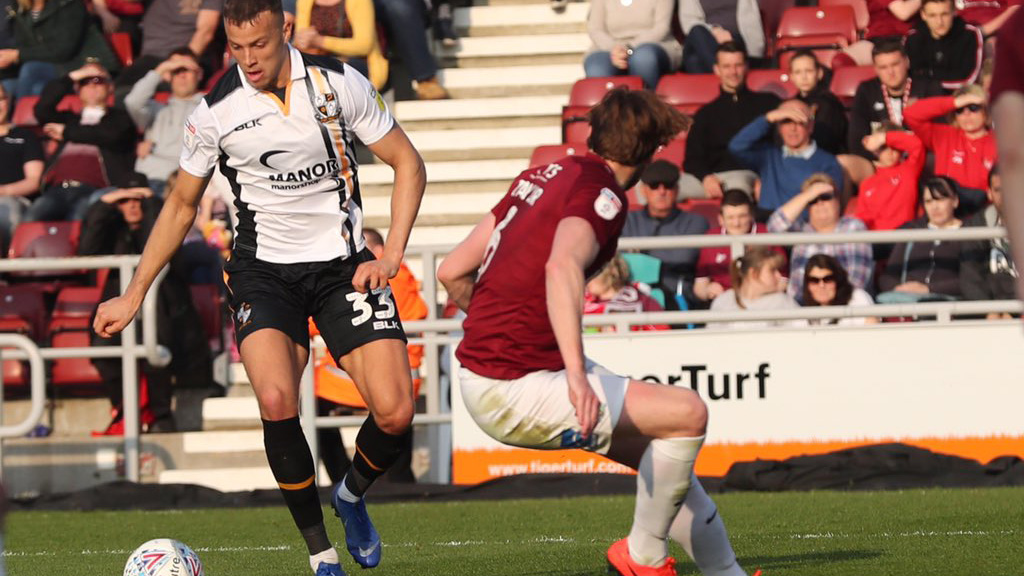 Five Albion players were involved for their loan clubs over the weekend.

The pick of the bunch was centre-half Kyle Howkins, who managed his first start for Port Vale since returning to the club in January, starring in a 1-0 win against Crewe Alexandra.

Good to be back out there!💪🏽
Clean sheet✅
3 points✅