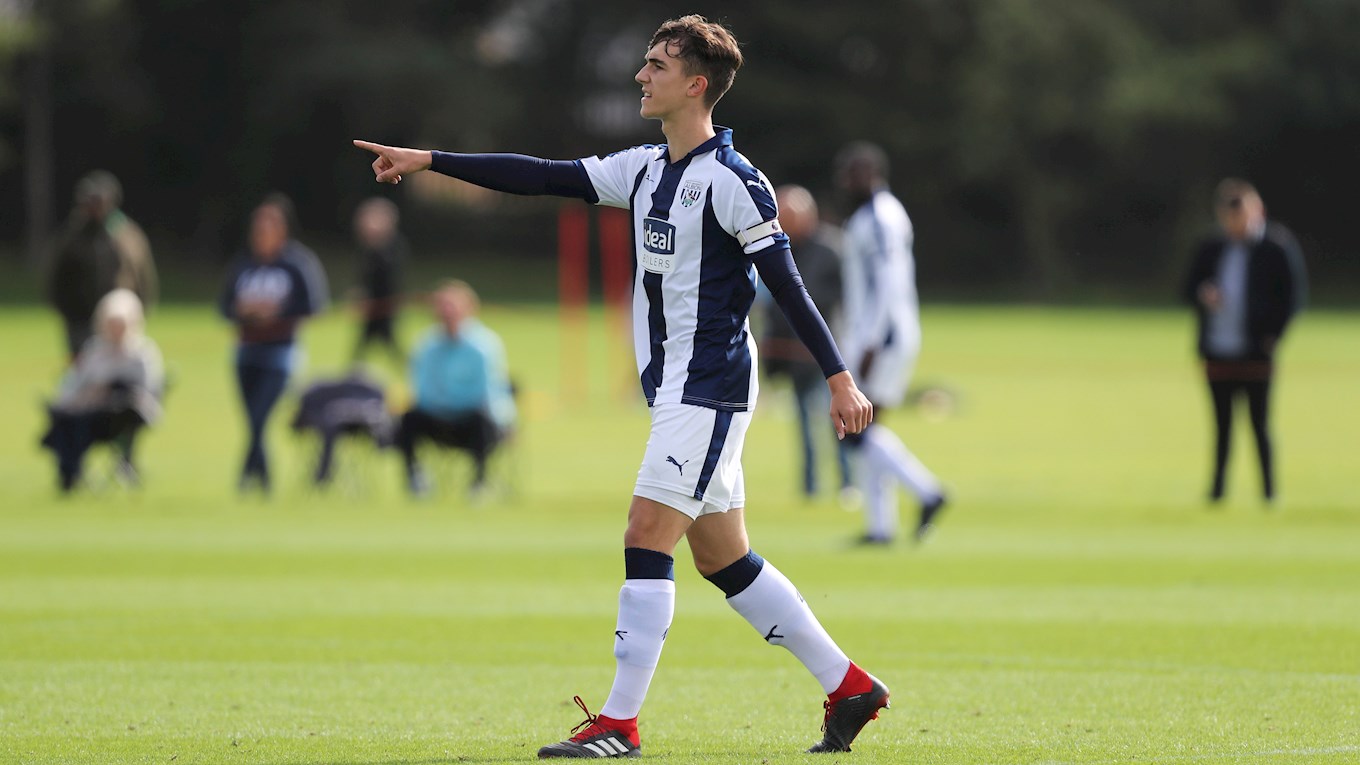 Albion's youngsters lost 5-0 to Derby County in the Under 18 Premier League over the weekend.

Archie Brown opened the scoring for the Rams, with Max Bird doubling the advantage for the hosts just before the break.

Louie Sibley extended Derby’s advantage after the restart and then grabbed his second just after the hour. Jauvun Splatt scored with just under 20 minutes left to play to complete the scoring.