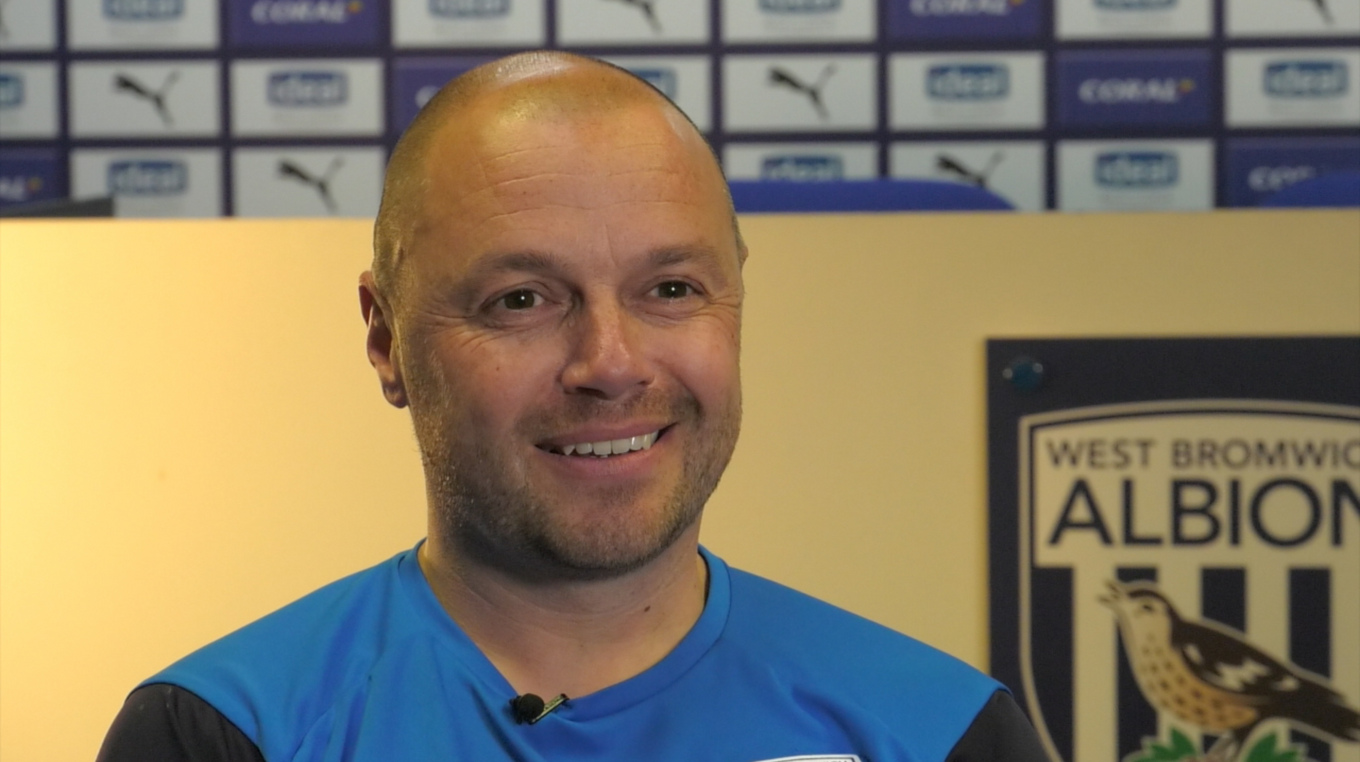 Jimmy Shan admits his competitive nature combined with the drive of the first-team squad means Albion only have wins on their mind.

The Baggies head to Millwall on Saturday with three successive victories to their name as they continue to push for the Sky Bet Championship top two.

And Jimmy insists Albion are focusing only on what they can control.

“I’ve said previously that the message of going 10 from 10 came from the dressing room,” he said.

“As a coach, as someone that’s competitive, you want to win everything you’re involved in.

“I look at our squad and how we work on and off the pitch and there’s no reason we can’t win 10 out of 10. I’m very much an optimist that thinks we can succeed in that area.

“I don’t want to get too concerned with who and what and where the teams above us are playing. We have to just take care of our own business. I said right at the very start that 91 points should be enough to get automatic promotion.

“The games are isolated, of course, every game we’re playing we’re trying to win.”

But Shan says Albion will have their work cut out if they are to slay the Lions at The Den.

“I watched them on Saturday and they were fantastic for 50 minutes and took the game right to Leeds.

“They’re a hardworking, well-organised, well-drilled team and they had a real threat on the counter-attack against Leeds.

“I was sat 10 yards from the away fans at Elland Road and that gave me a glimpse of the kind of atmosphere they drum up. It will be a tough task.

“They’ve had a good cup run with some big performances against big opposition so I’m expecting a difficult task.”