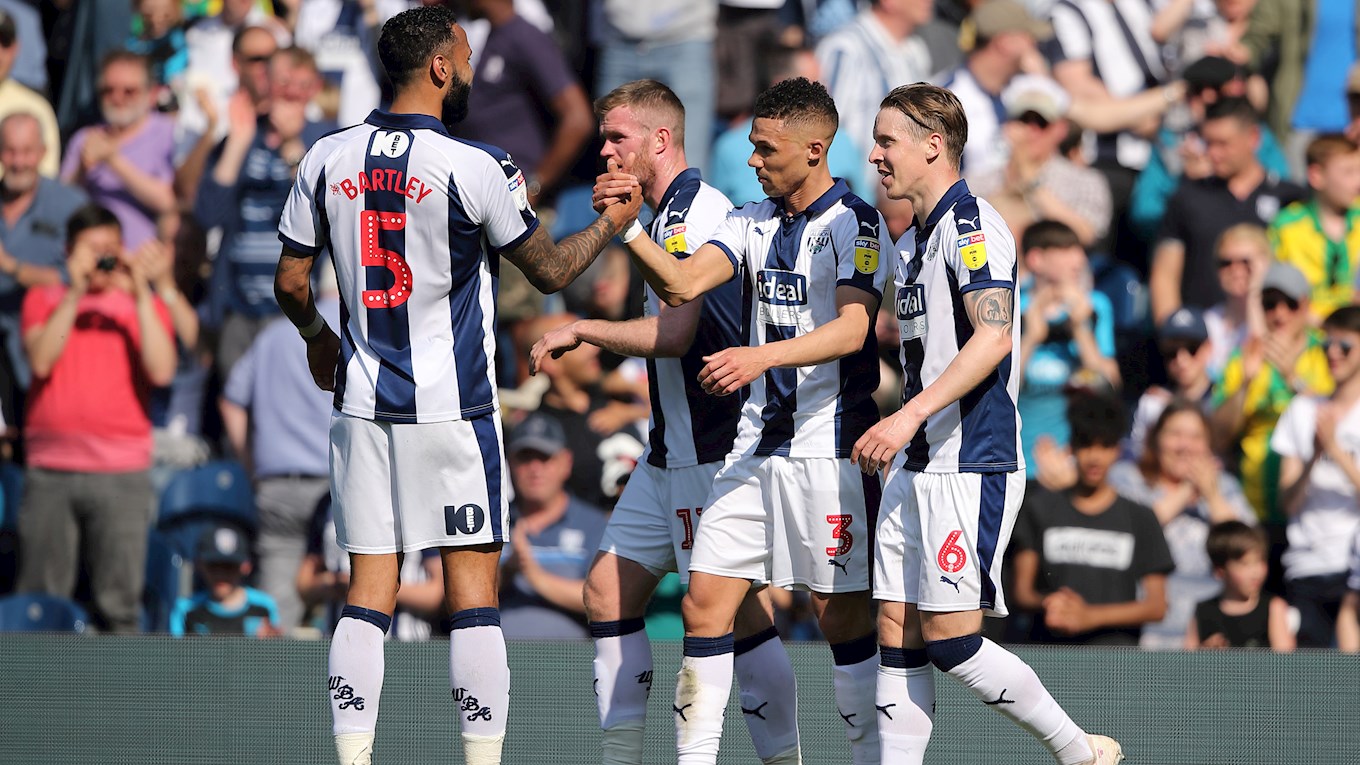 The opposition
Rotherham are currently sat 22nd in the league on 40 points having won eight, drawn 16 and lost 20 of their 44 league games this season. They were beaten 3-1 by Birmingham City last time out at the AESSEAL New York Stadium.
Paul Warne has been Millers manager since November 2016 and, despite relegation from the second tier in his first campaign, he guided them to immediate promotion from Sky Bet League One via the Play-Offs in the 2017/18 challenge.
Former Baggies full-backs Joe Mattock and Billy Jones both play for this weekend's opponents.
Last time out
Albion’s last fixture against United saw Dwight Gayle bag a hat-trick and Harvey Barnes grab a goal as the Baggies won 4-0 at the AESSEAL New York Stadium in December. Stats
Albion
• Albion have won all of their last four Hawthorns fixtures, with Jimmy Shan boasting a perfect home record since taking charge of the first-team.
• The Baggies have been defeated just once at The Hawthorns by Rotherham (P7, W4, D2, L1).
• In the 12 games that Albion have played against the Millers, the Baggies have scored four goals on four occasions.
Opposition
• Rotherham have won just one of their last five games; losing three and drawing one.
• Semi Ajayi and Will Vaulks are the Millers' joint top scorers so far this season with eight each.
• United's only ever triumph at The Hawthorns was a 1-0 Football League Division One victory back in 2004.
From the archive
Here are the highlights from a seven-goal thriller at The Hawthorns in August 2009 as Albion beat Rotherham 4-3 in a League Cup fixture...
Head to head
Albion come out on top in the head-to-head record.
There’s only been 12 matches between the two clubs and Albion have won seven of them. There have also been three draws, and two wins for the South Yorkshire side.
Ticket news
You can buy tickets for the visit of the Millers by visiting wbatickets.co.uk.
Prices

Follow the game
Comprehensive coverage of the clash with Rotherham is available in our Match Centre, where you can listen to live commentary on WBA Radio or follow our live text feed.