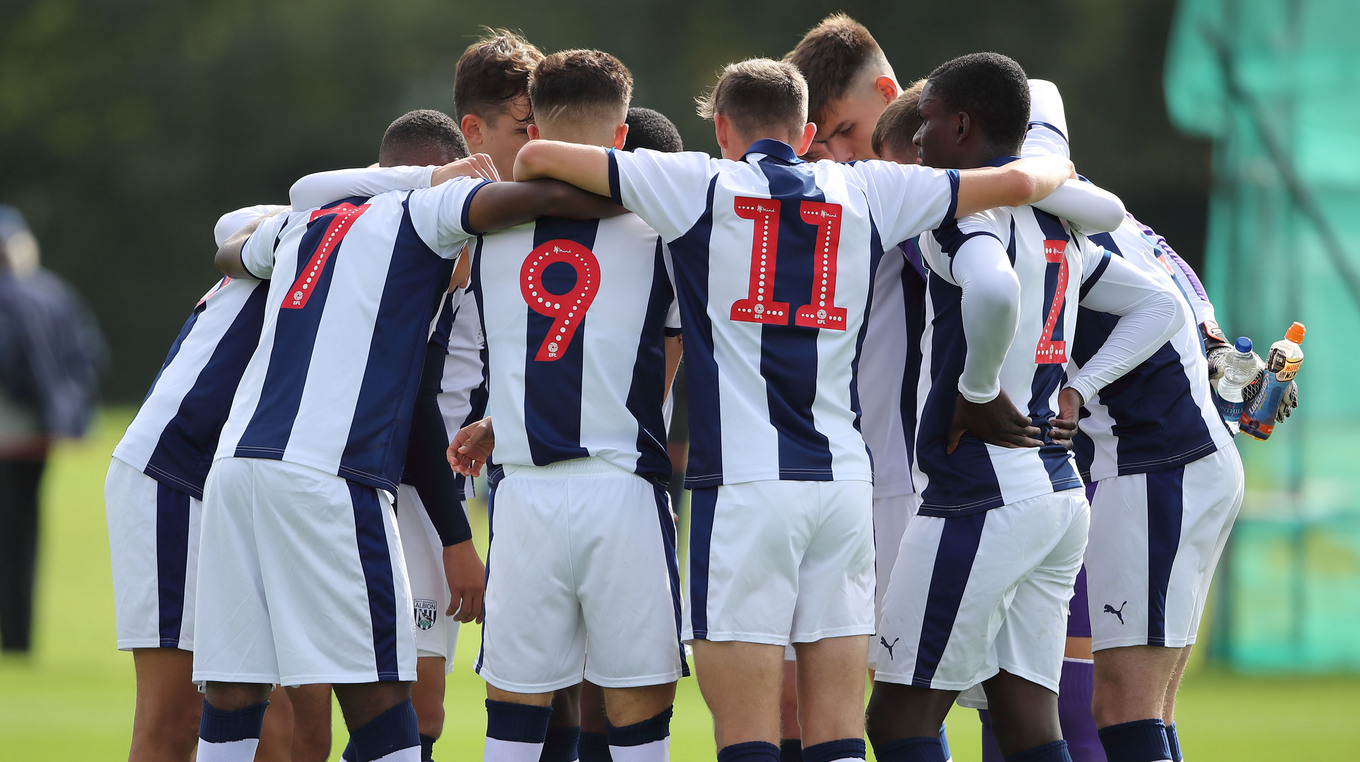 Goals from Taylor Gardner-Hickman, Morgan Rogers and John Malcom ensured the Young Baggies came from behind to claim a superb three points.

The result at Palm Training Ground ensures they end an encouraging campaign with a ninth-placed finish to go alongside their historic run in English football’s most prestigious youth competition. Keyendrah Simmonds gave City the lead on 27 minutes but, shortly after, Gardner-Hickman drew Albion level and it stayed that way until half-time.

Mike Scott’s men came out firing after the break and within two minutes Rogers scored yet another brilliant solo goal to cap-off a great year for the England youth international.

As the game entered its final stages Jacob Wakeling set-up Malcom to put the game beyond City and land Albion a memorable triumph to bring the 2018/19 challenge to a close.