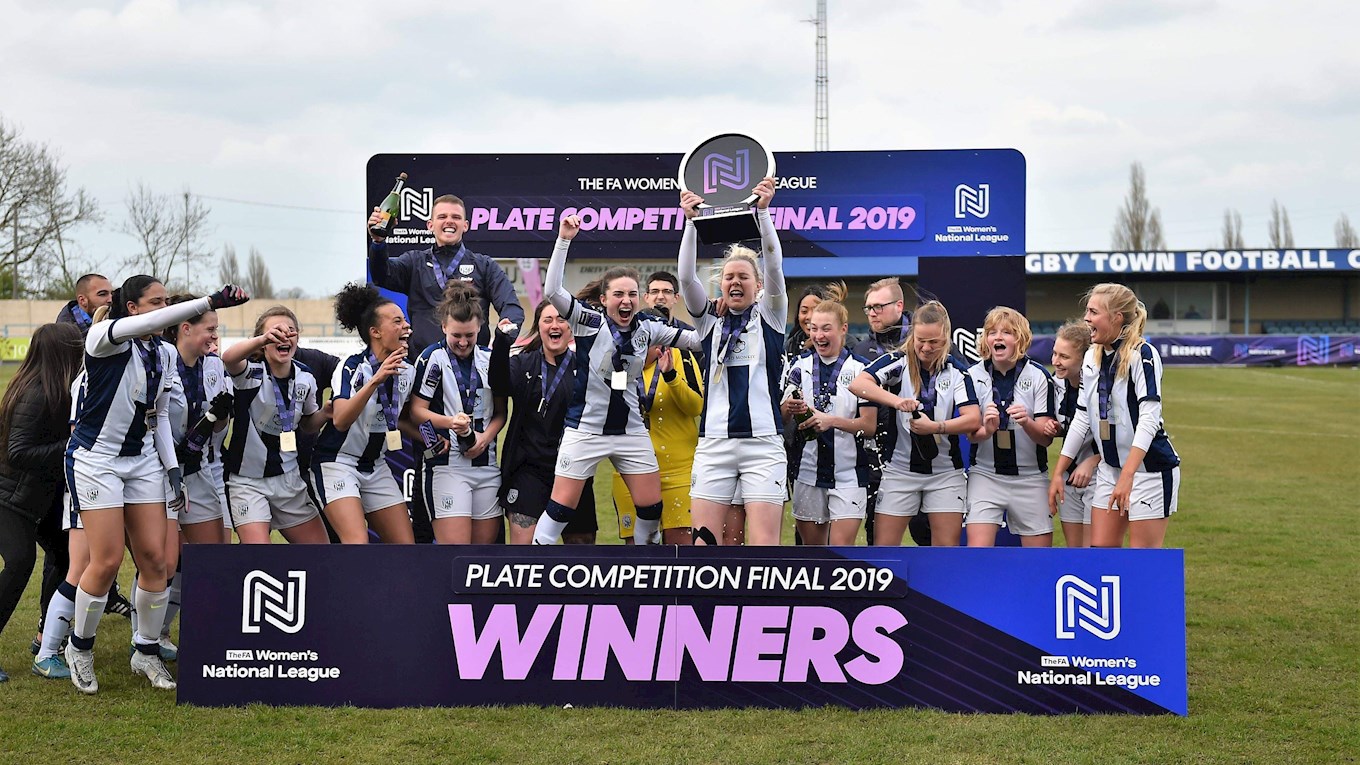 Be sure to stay in your seats at half-time this Saturday as Albion pay tribute to both WBA Women and WBA Powerchair’s successes this season.

And the club will be paying tribute at half-time during Saturday's Sky Bet Championship fixture against Rotherham United (ko 3pm).

WBA Powerchair replicated last season's league success in dominant fashion, winning 20 and losing just one of their 22 games this season, racking up 80 goals on their way to the title. "I am extremely proud of what we have achieved over the last two seasons," said WBA Powerchair Head Coach and captain Chris Gordon.

"With hard work and dedication the squad have really developed and now have the honour of being the best powerchair football team in the country."

Following last season’s disappointment, WBA Women Head Coach Louis Sowe is pleased to see his side bounce back from relegation in emphatic style, winning all 18 of their league games so far and picking up the plate along the way.

“The last seven days have been a dream,” said Louis. “To win the plate was a bonus for us as the main target at the start of the season was to get promoted at the first attempt.

“For the group to have completed the double is something really special and a credit to the hard work going on at the club.”

You can support Sowe’s side as they take on Coventry United Ladies in the County Cup on Tuesday, April 30 at Tamworth FC’s Lamb Ground (ko 7.45pm) as they bid to make it a headline-grabbing treble.