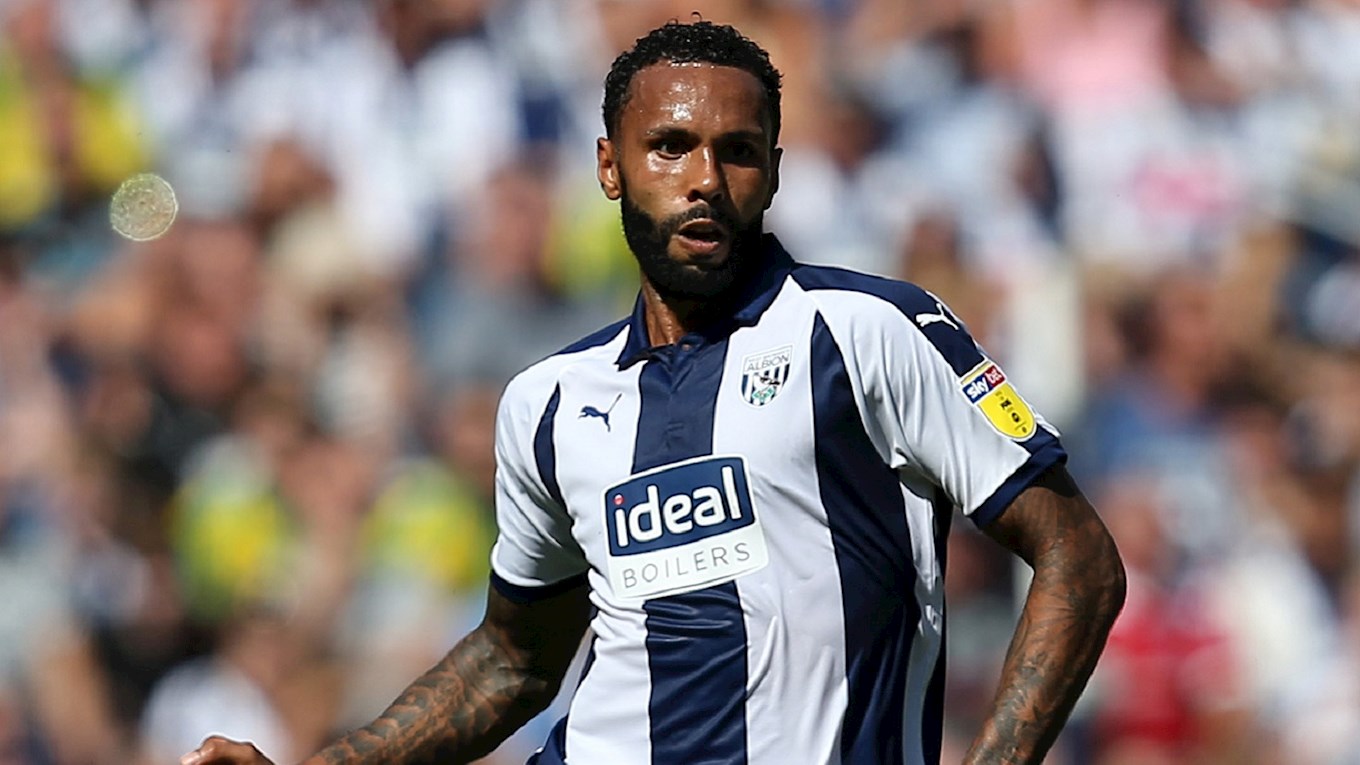 KYLE Bartley was naturally disappointed to see a clean sheet wrestled from Albion's grasp late on Saturday but insists three points are always the most important prize.

The Baggies led by two goals in injury time against Stoke City courtesy of a sublime Dwight Gayle brace but saw Erik Pieters register a 95th-minute consolation for the visitors.

It was not enough to prevent the Baggies from claiming a 2-1 victory and the spoils from an enthralling encounter.

And while Bartley remains determined to taste a league clean sheet, he will always take success over shut-outs.

Speaking post-match, the centre-back said: "We're disappointed to concede the goal at the end.

"It was a great strike, it would have been nice to keep the clean sheet, but the three points are the real big important thing and we managed to do that."

Asked whether a clean sheet is next on the agenda, Bartley replied: "Yes it is, but as long as we keep winning we won't be too fussed.

"Although, it is important for us to start keeping clean sheets, especially at home. As a defender that's important to us."

Bartley is part of an Albion rearguard who are determined to play out and utilise a passing game from back to front in an attempt to create opportunities.

At times on Saturday it presented some nervy moments, none more so than in the first half when former Albion wide man James McClean almost capitalised.

Yet Bartley insists it is a way of playing which bears fruit and suits the players at Darren Moore's disposal, and will do so even more with time.

"The manager has come in with the coaches and they want to try and implement a new style they think will really work in this league," he said.

"We think we've got the players to be able to do it.

"There's always going to be some hairy moments, some chances taken at the back, but you saw (on Saturday) we make chances at the other end by playing out from the back.