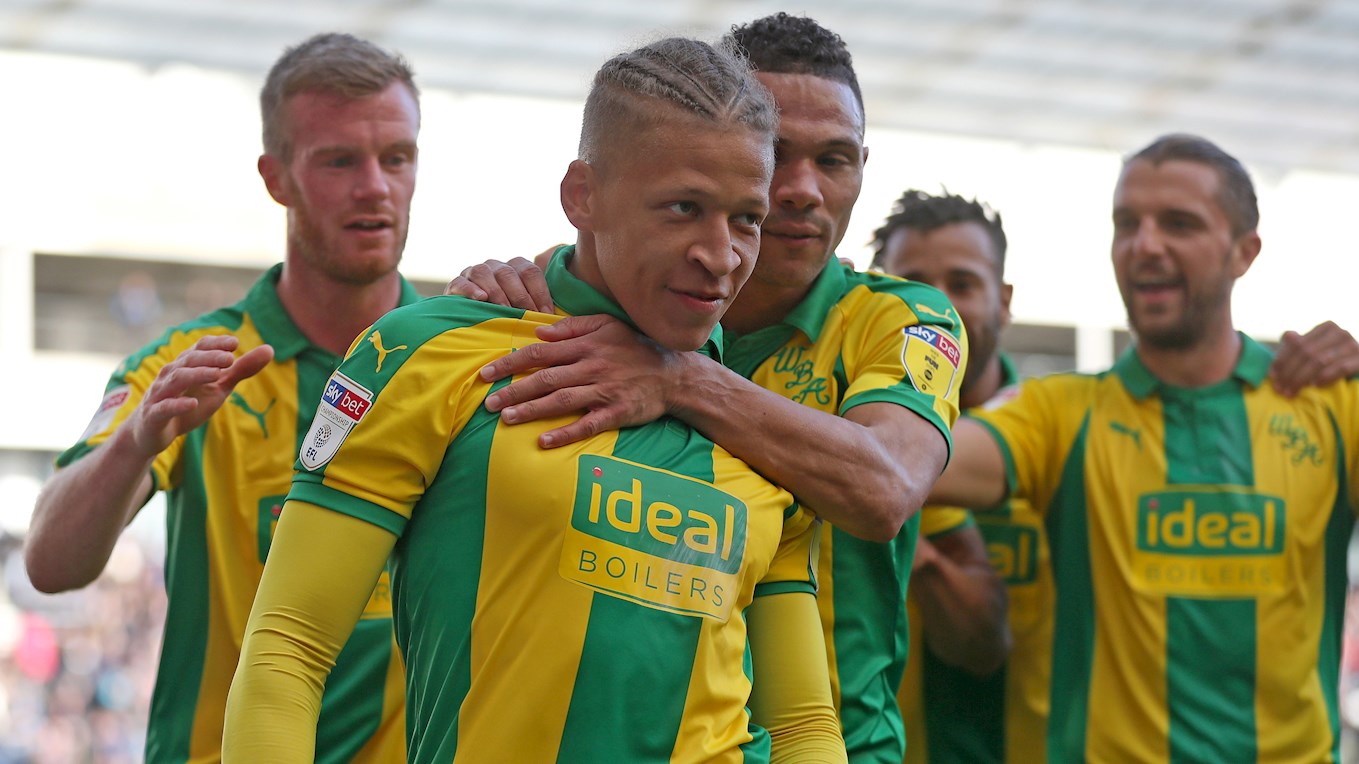 ALBION will be looking to pick up where they left off before the international break against Wigan Athletic at the DW Stadium on Saturday (ko 3pm).

Wigan currently sit 12th in the Sky Bet Championship on 17 points after five wins, two draws and five losses from their opening 12 games.

Paul Cook’s side made a strong start to the campaign following their promotion from League One last season, but have been defeated in two of their last three fixtures - enduring a 4-0 defeat at Preston most recently.

Albion’s last visit to the DW Stadium was back in 2012, when a James Morrison header and Gary Caldwell’s own goal were enough to hand the Baggies a 2-1 win. Morrison celebrates at the DW with his team-mates

Here are the highlights from the most recent meeting between the sides at the DW Stadium...

Of the 19 matches that have been played, the Baggies have won seven times, Wigan have been victorious on eight occasions and there have been four draws.

The referee for Saturday’s game is Jeremy Simpson, and he’ll be assisted by Shaun Hudson and Nick Hopton - with Scott Oldham as the fourth official.

Simpson has been in the middle for one Albion game already this season - the 4-2 win over Bristol City in September.

An army of more than 3,300 Baggies supporters are set to make the trip up - and there is still a chance to join them.

The Club took a delivery of an additional batch of 879 tickets earlier in the week for the clash, taking the total allocation to 4,288.

It will be Albion’s biggest league following away from The Hawthorns since March 2012, when the Baggies took 4,600 to the very same venue.

Coach travel, departing Kidderminster at 10am, Stourbridge and Lye at 10.15am and The Hawthorns at 11am, is on offer for £17.

The Baggies will don the famous yellow-and-green stripes, with green shorts and socks.