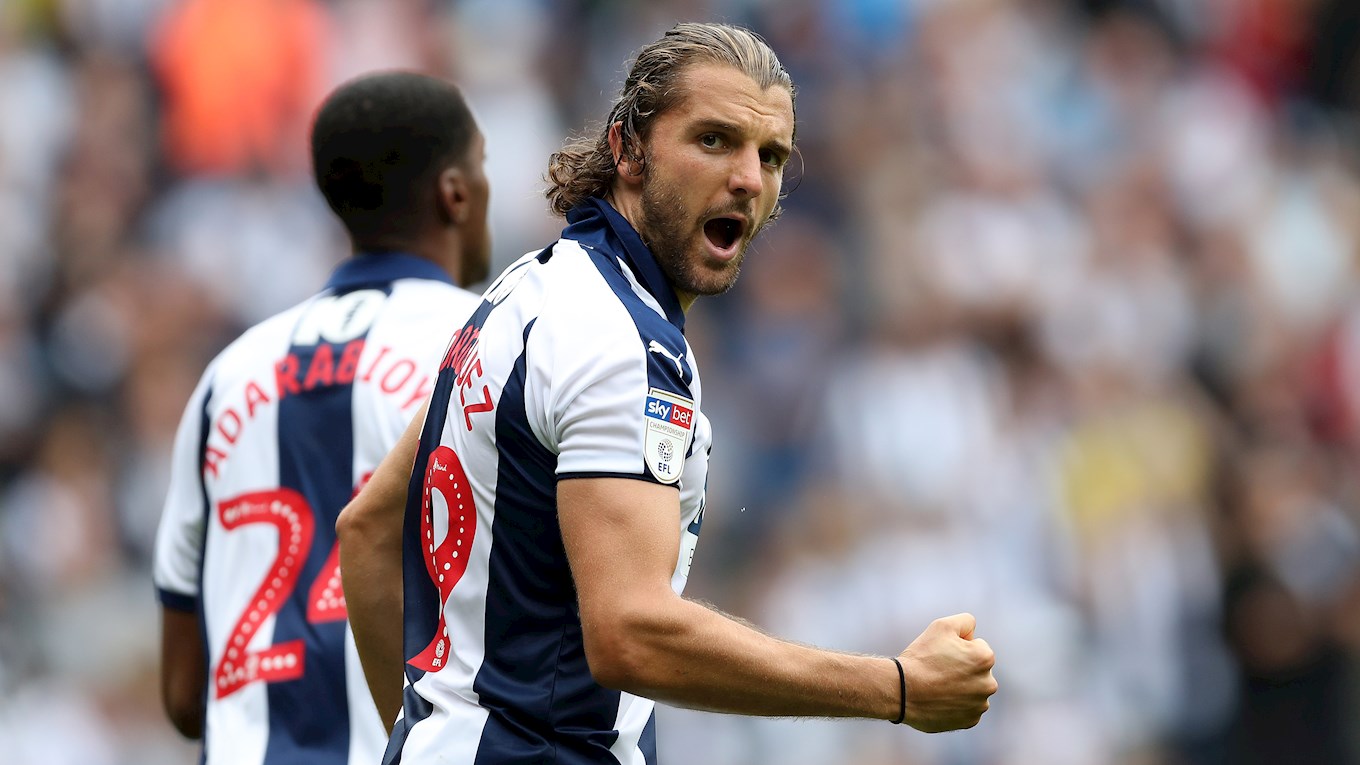 Blackburn currently sit 9th in the Sky Bet Championship table after picking up 21 points from their opening 14 matches.

Tony Mowbray’s side won promotion from League One last season after finishing second behind Wigan Athletic.

They had a reasonably busy summer, bringing in the likes of Adam Armstrong from Newcastle United, Jack Rodwell on a free transfer from Sunderland and also Joe Rothwell from Oxford United.

The most recent meeting between the sides was back in April 2012 when Albion recorded a 3-0 win over Rovers at The Hawthorns.

Headers from Gareth McAuley and Liam Ridgewell either side of Marc-Antoine Fortune's strike helped Roy Hodgson's side to all three Premier League points. The Baggies celebrate McAuley's goal in our last fixture against Rovers

Of the 125 matches that have been played, the Baggies have won 44 times, Blackburn have been victorious on 52 occasions and there have been 29 draws.

The referee for Saturday’s game is Scott Duncan, and he’ll be assisted by Robert Hyde and Ian Cooper - with John Busby as the fourth official.

It’ll be the first time that Duncan has been in charge of an Albion game this season.

Comprehensive coverage of the clash with Blackburn is available in our Match Centre, where you can listen to live commentary on WBA Radio or follow our live text feed.