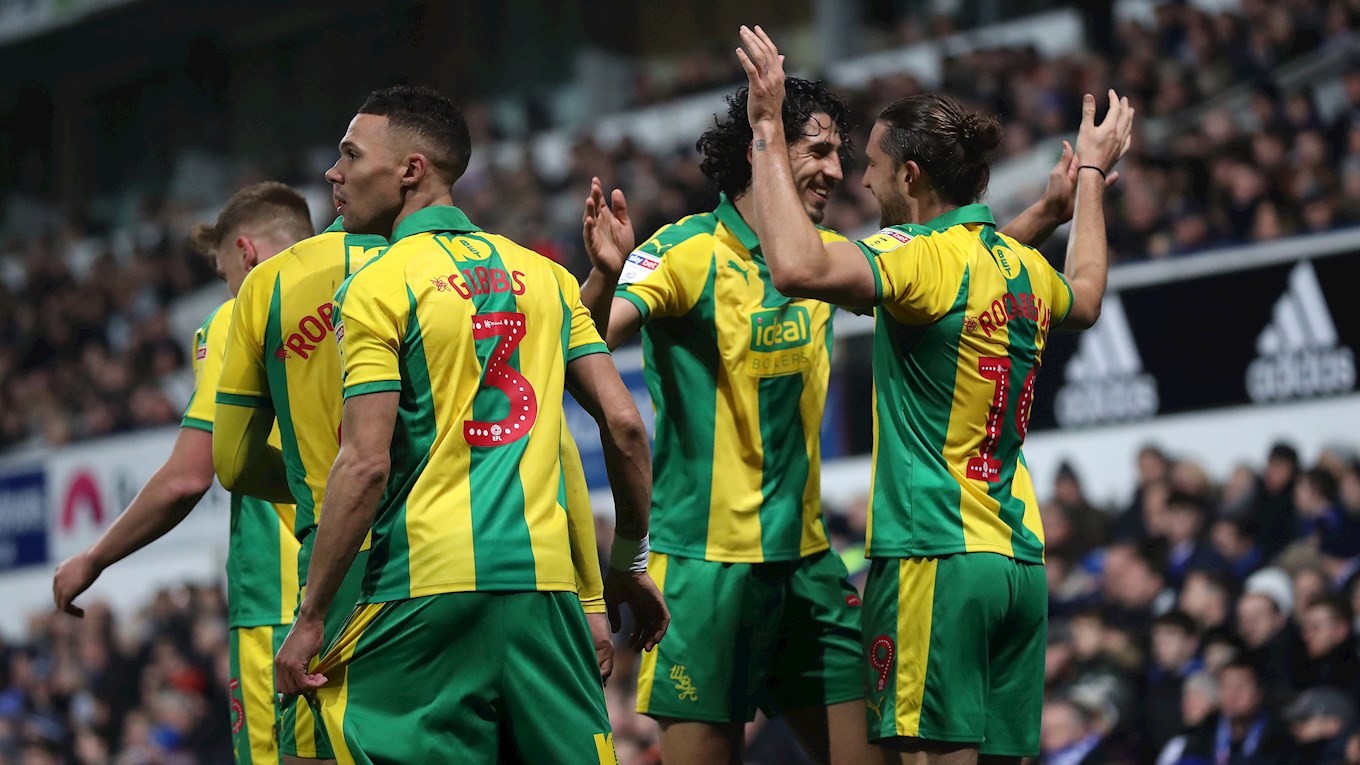 ALBION will be looking to make it three wins in a row when they play Swansea City at the Liberty Stadium on Wednesday night (ko 7.45pm).

Swansea currently sit 10th in the Sky Bet Championship having picked up 26 points from their opening 18 fixtures, and were defeated 4-1 by table-topping Norwich City at the weekend.

They are managed by former Albion player Graham Potter, who joined the South Wales outfit after an impressive seven years in charge of Swedish side Östersunds FK.

The Swans had a busy summer, losing a number of players including Łukasz Fabiański, Roque Mesa, Ki Sung-yueng, Alfie Mawson, Sam Clucas and Federico Fernández. They did, however, manage to bring in the likes of Joel Asoro, Barrie McKay, Bersant Celina and Declan John.

The most recent meeting between the teams was a 1-1 Premier League draw in April, which was Darren Moore’s first game as Albion boss.

Jay Rodriguez put the Baggies ahead shortly after half-time, but Tammy Abraham equalised with 15 minutes left to ensure the points were shared. Jay celebrates his strike against the Swans

Here are the highlights from Albion’s last win in Swansea…

Swansea just about come out on top in the overall head-to-head record.

Of the 41 matches that have been played, the Baggies have triumphed 14 times, Swansea have won on 18 occasions and there have been nine draws.

The referee for Wednesday night’s game is James Linington, and he’ll be assisted by Mark Russell and Dean Treleaven - with Adam Matthews as the fourth official.

It’ll be Linington’s first time taking charge of an Albion game this season.

Tickets remain on general sale for the match, where the Baggies have been handed an allocation of 2,000 seats.

Supporters can buy tickets online, in person from the East Stand Ticket Office or by calling 0121 227 2227.

Please note that tickets will not be available on the gate at the Liberty Stadium.

Coach travel, leaving Kidderminster at 2pm, Stourbridge & Lye at 2.15pm and The Hawthorns at 3pm, is available for £20.

WBA Radio is the only service that allows Baggies fans around the world - from Smethwick to the Sahara - access to uninterrupted live commentaries from every one of our competitive games. iFollow subscribers can join Gez Mulholland and Dave Bowler for Baggies-biased live commentary on Wednesday.