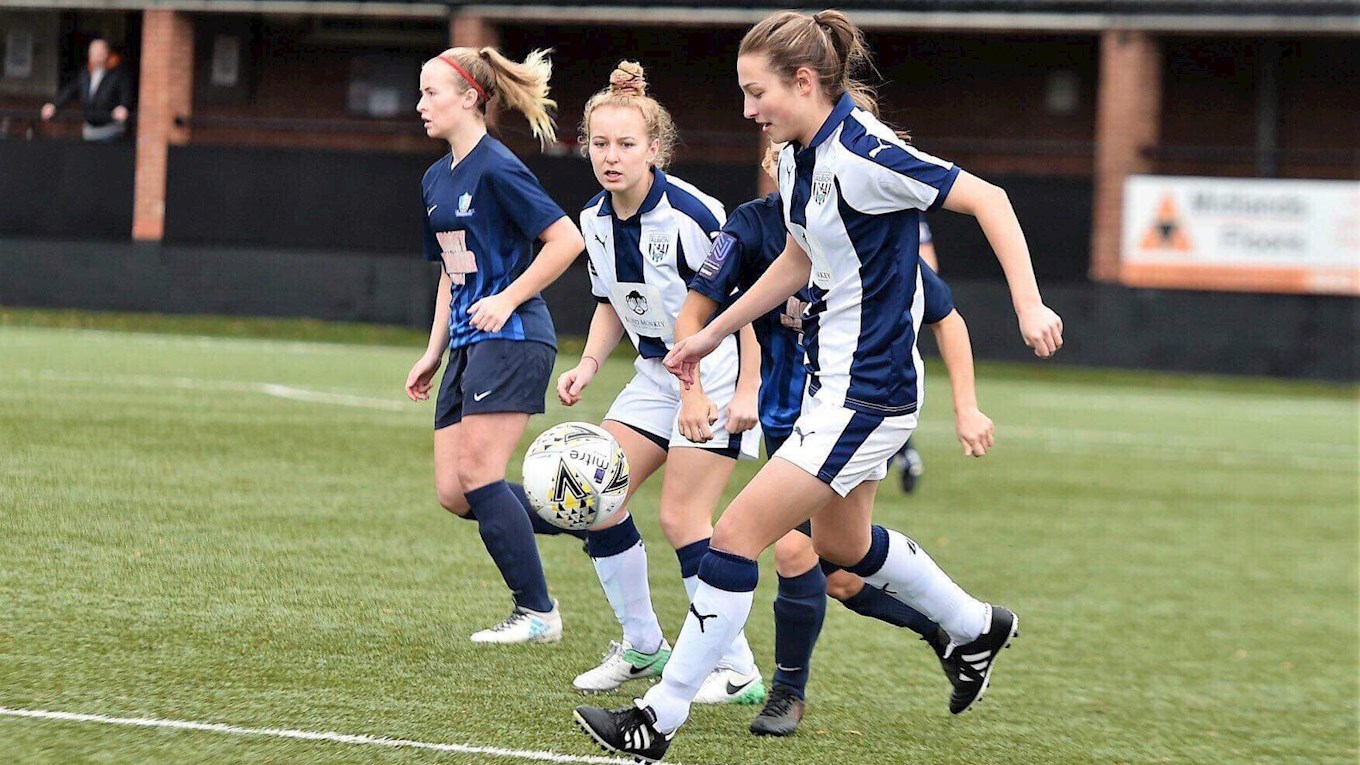 HANNAH Baines produced a bullet of a header in stoppage time to give Albion a massive three points at home to third-placed Bedworth United Ladies on Sunday.

The Baggies made it nine league victories from nine to move six-points clear at the top of the FA Women’s National League Division One Midlands table.

Yet Louis Sowe’s side could have found themselves behind early on in the game, but Scarlett Field pulled off two superb saves from Bedworth’s Shanice Walsh and Jessica Lundie respectively to keep the scores level at the break.

Albion stepped up the tempo after the interval and Natalie Murray was an inch away from breaking the deadlock - steering a close-range effort against the post.

Keeley Davies came even closer seeing a curling shot saved by the legs of Bedworth goalkeeper Kirstie Deacon as the Baggies continued to pile on the pressure.

That pressure finally paid off in the sixth minute of stoppage time when Baines rose above a crowd of players to thump in a header from Hannah George's corner, sending the Baggies fans into raptures.