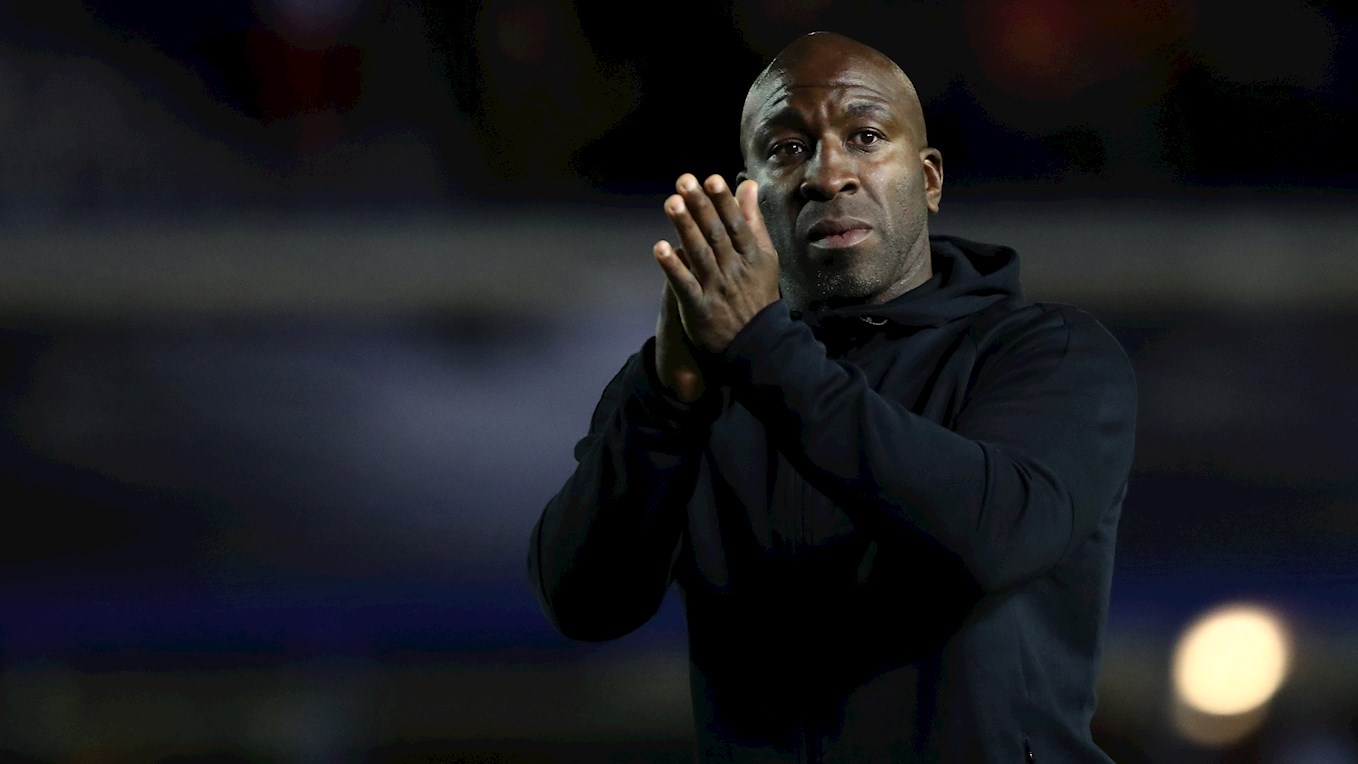 DARREN Moore has heaped praise on Albion’s loyal band of followers as they prepare for a busy festive schedule.

Moore’s men will be backed by more than 1,000 fans when the televised clash at Ipswich Town begins a run of fixtures which will test the pockets and the devotion of the Baggies faithful.

Before Christmas, the fans face two Yorkshire round trips to Sheffield United and Rotherham, which means more than 1,000 miles will have been covered before two more home games in just four days, against Wigan and Sheffield Wednesday, finish off the year’s football.

Darren acknowledges it’s a demanding travel itinerary and tough on the pocket but, he says, their support is “greatly appreciated” and even more so in the lead up to Christmas.

“The fans have been superb,” he said.

“Their commitment to the team and the football club has been excellent. I applaud every single one of them.

“It’s hard because the games are not on a Saturday - they’re on a Monday, a Wednesday, or a Friday.

“So their energy, commitment and financial contribution to it, which I understand is huge, has been second to none.

“It’s not easy having two or three game weeks, especially if a couple of them are away from home.

“For the team it has been valuable [to have them there] and it doesn’t go unnoticed.

“My message to them is to thank them. I know it isn’t easy because you have to dig deep with Christmas coming up. The support we receive is greatly appreciated by the team.”