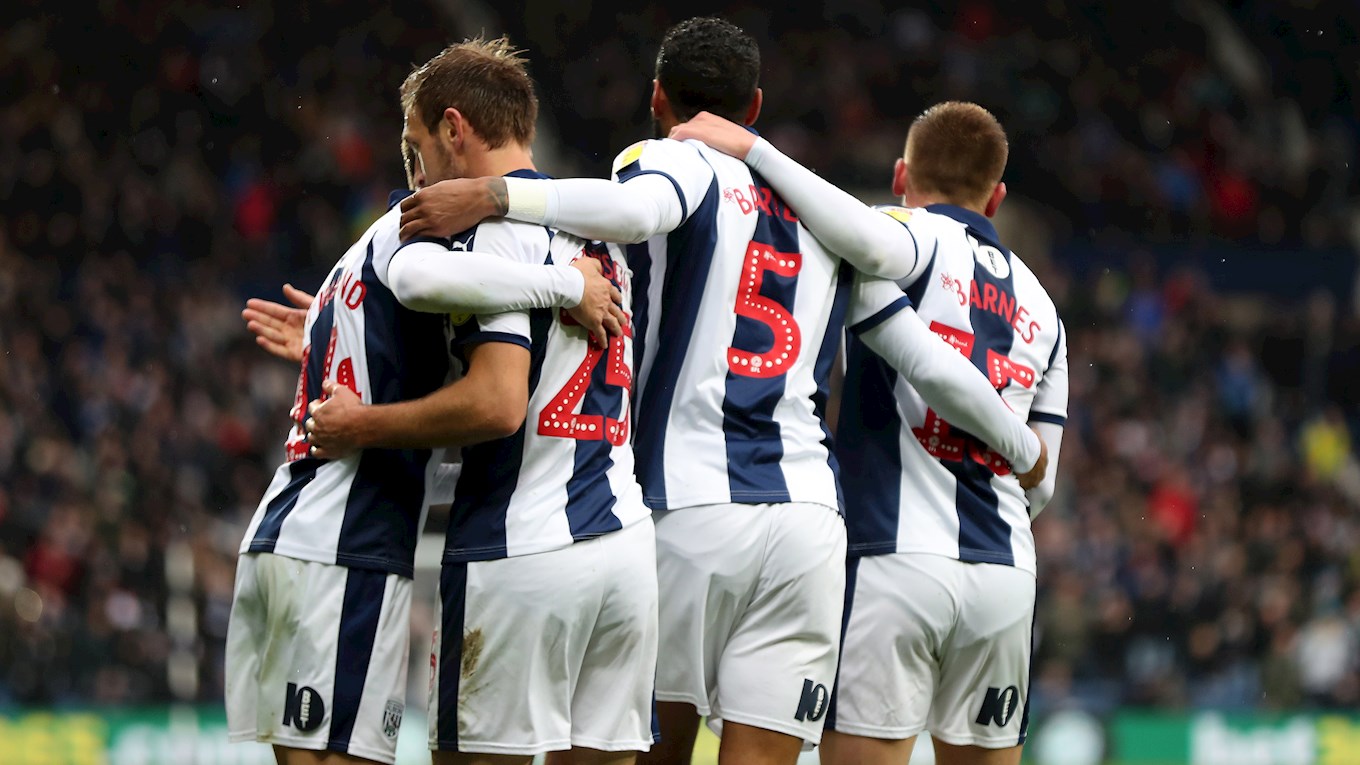 ALBION travel up to the KCOM Stadium this Saturday to take on Hull City (ko 3pm).

Hull currently sit 23rd in the Sky Bet Championship on 12 points, having won three, drawn three and lost nine of their opening 15 fixtures.

They are managed by former Southampton, Reading and Sheffield United boss Nigel Adkins, who took over in December 2017 following the departure of Leonid Slutsky and guided the Club to an 18th placed finish last season.

The Tigers had a busy summer, bringing in the likes of Eric Lichaj, David Milinkovic, Reece Burke, Jordy de Wijs and George Long. They did, however, also see a number of players leave - such as Michael Dawson, Abel Hernandez, Seb Larsson, Allan McGregor and David Meyler.

The most recent meeting between the sides was a 3-1 Premier League win for Albion at The Hawthorns back in January 2017. Of the 54 matches that have been played, the Baggies have won 20 times, Hull have been victorious on 18 occasions and there have been 16 draws.

Albion will don the blue and white strip for Saturday's game.

Seats are on general sale for this weekend’s game at the KCOM.

Coach travel, departing from Kidderminster at 9am, Stourbridge and Lye at 9.15am and The Hawthorns at 10pm, is available for £20.

Comprehensive coverage of the clash with Hull is available in our Match Centre, where you can listen to live commentary on WBA Radio or follow our live text feed.