Brunt, Barry back in training 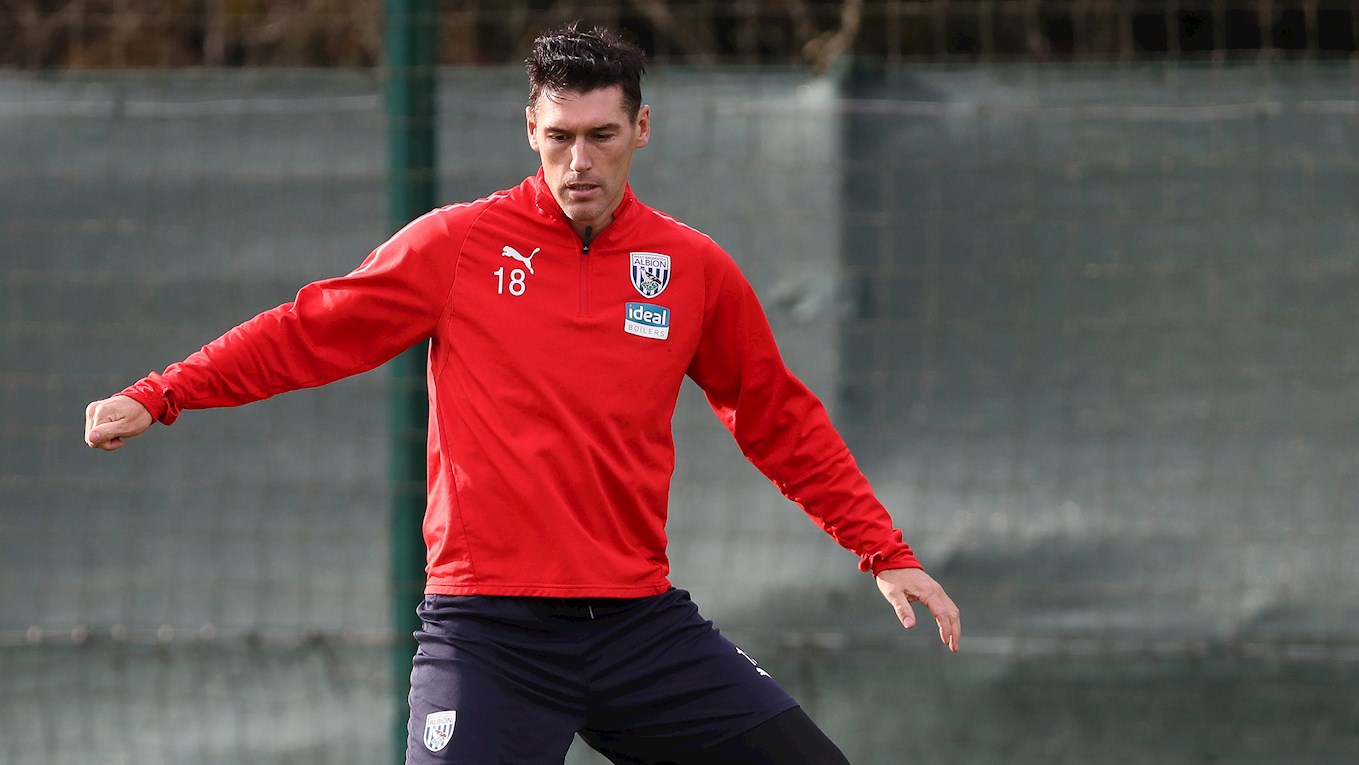 ALBION have been handed a double fitness boost ahead of a hectic winter schedule of four games in a fortnight.

In his weekly media address, Head Coach Darren Moore confirmed Chris Brunt (hamstring) and Gareth Barry (calf) had returned to the group after brief spells on the sidelines.

But the Baggies boss may have to resist throwing Kyle Bartley back into league action until he has fully recovered from a knee concern.

He said: "Gareth Barry is back in, Chris Brunt is back in. Kyle Bartley is probably the one that we're still waiting on.

"We want to give him more time to make sure when he comes back he stays back.

"If you were playing Saturday to Saturday you could probably risk a player but I always say in this league the games come thick and fast the decision is taken out of your hands.

"If there's any slight doubt I'm prone to leave them for games in the future."