Barnes: Baggies are back on song 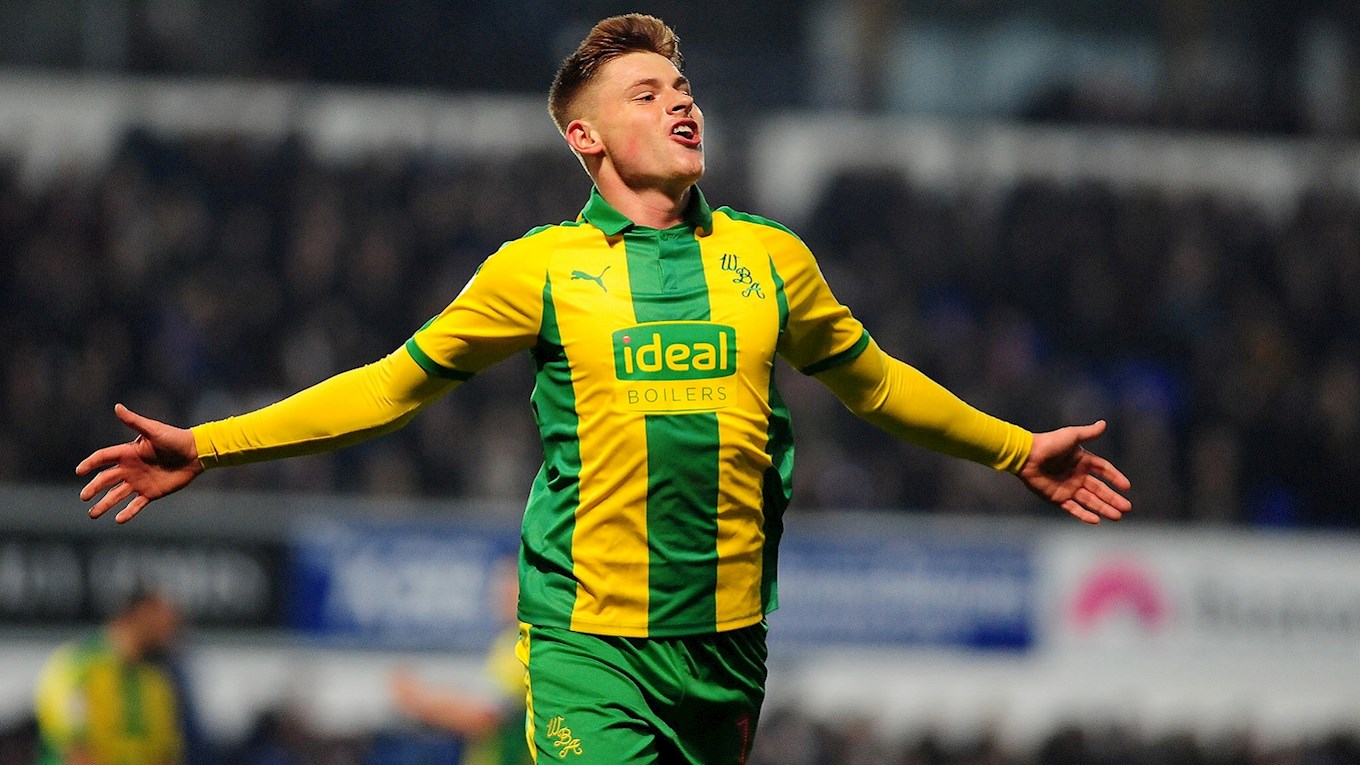 HARVEY Barnes believes Albion have rediscovered their rhythm and are firmly back in the groove.

Barnes drilled home his seventh goal of the season at Portman Road on Friday night to help the Baggies secure a 2-1 triumph at Ipswich Town.

It followed up the impressive 4-1 victory over Leeds United prior to the international break, ensuring Darren Moore's side have registered back-to-back wins following a run of four matches without success.

Speaking after Albion grabbed all three points in Suffolk, Barnes said: "At the minute we're playing some really good football, for me it's only a good thing.

"It's a massive three points here, we've been working on a few bits over the international break so we just knew we had to put that into practice.

"I think in that (winless) spell, one bad result just led on to another and we couldn't get out of that bad habit.

"But we've definitely fixed things on the training ground, we've been working hard, so hopefully that shows when we pick up points.

"We're looking very confident at the minute, we're going into every game looking to pick up three points, we're only going to be looking up now."

There's little respite for Barnes and Albion, who travel to South Wales to face Swansea City on Wednesday night.

And the Baggies forward is hoping for more of the same at the Liberty Stadium.

"We'll have a few recovery days and then focus on the Swansea game," he added.

"We'll look to go there, recreate what we did here and take the three points."