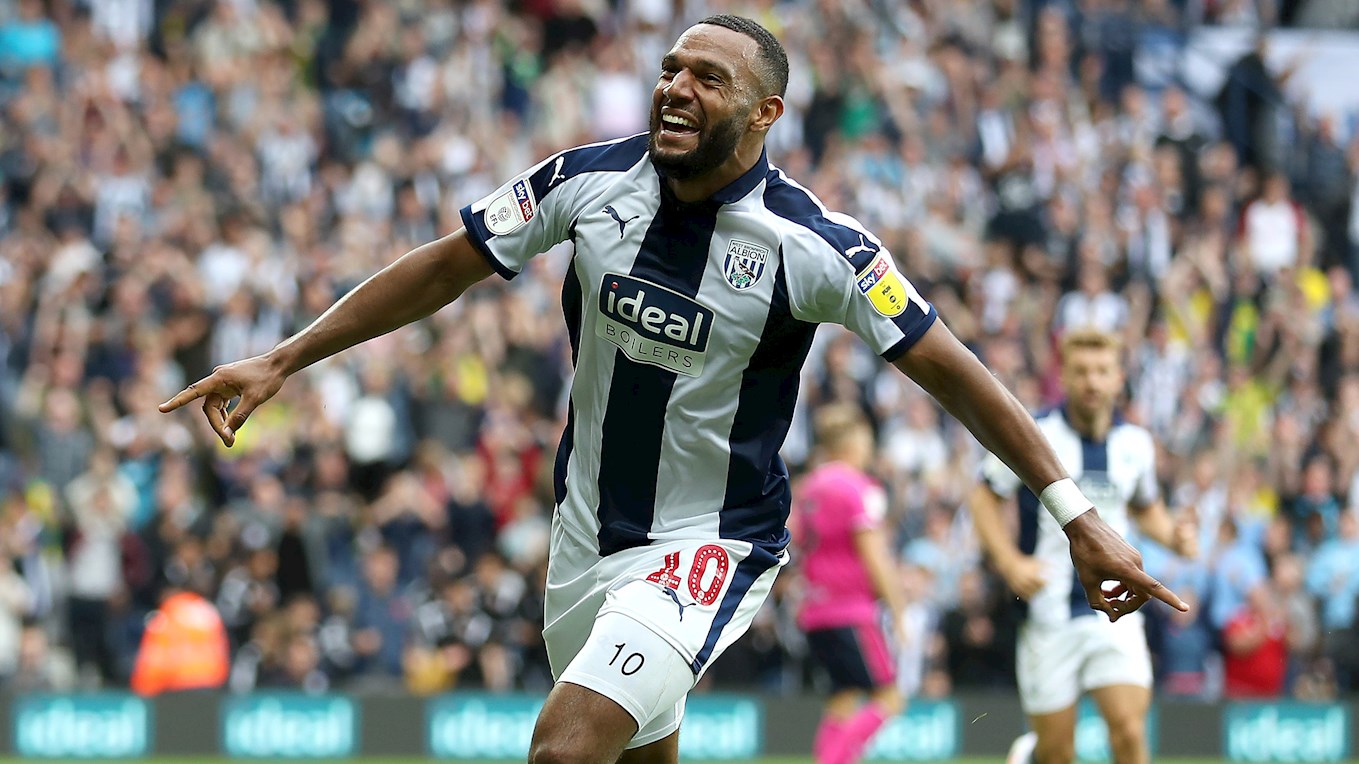 ALBION return to The Hawthorns this Saturday when they host Leeds United in a Sky Bet Championship clash (ko 5.30pm).

Leeds are currently top of the table having picked up 30 points after winning eight, drawing six and losing just two of their opening 16 fixtures.

They are managed by former Argentina, Athletic Bilbao and Marseille boss Marcelo Bielsa, who was appointed back in June following the departure of Paul Heckingbottom.

The Whites had a reasonably busy summer - bringing Barry Douglas and Patrick Bamford in permanently as well as getting Lewis Baker, Jamal Blackman, Jack Harrison and former Baggie Izzy Brown all in on loan.

The most recent meeting between the sides was a Championship clash in January 2007.

Albion emerged victorious from Elland Road in a 3-2 thriller thanks to Jonathan Greening’s strike and a Diomansy Kamara brace. Greening scored one of his eight Albion goals against Leeds

Leeds just about come out on top in the overall head-to-head record.

Of the 84 matches that have been played, the Baggies have triumphed 32 times, Leeds have won on 34 occasions and there have been 18 draws.

The referee for Saturday’s game is L. Mason, and he’ll be assisted by S. Burt and N. Davies - with S. Martin as the fourth official.