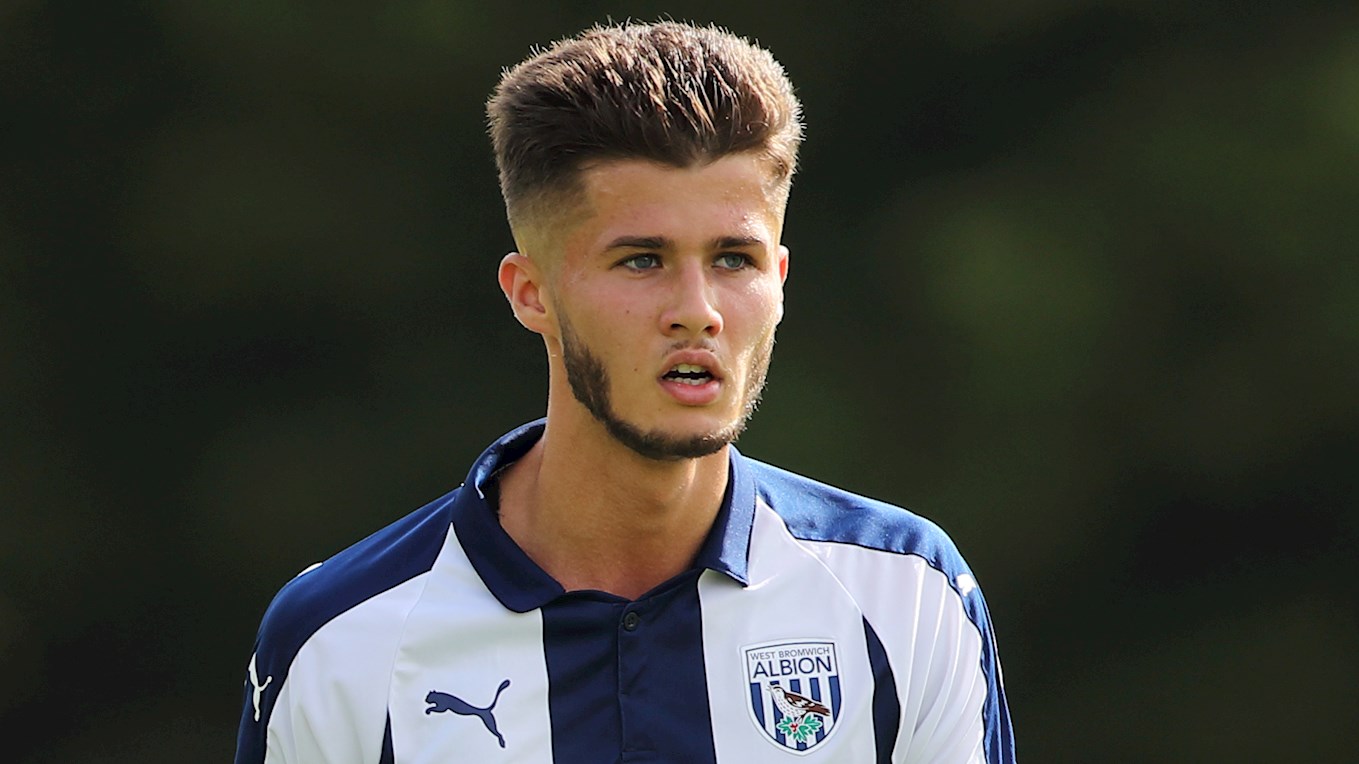 ALBION’s under-18s drew 2-2 with Stoke City at Palm Training Ground in a U18 Premier League North clash on Saturday.

Mike Scott’s side were reduced to 10-men before either side managed a goal, with Carrick Hill seeing red with 43 minutes on the clock.

But it was the Baggies who took the lead in first-half stoppage time as Louie Barry converted a penalty.

Stoke found an equaliser on 76 minutes through Ethan Stanton, but within 60 seconds Albion were in front again thanks to Jamie Soule.

Stanton was to have the final word, though, drawing Stoke level with just seven minutes to play, ensuring the points were shared.