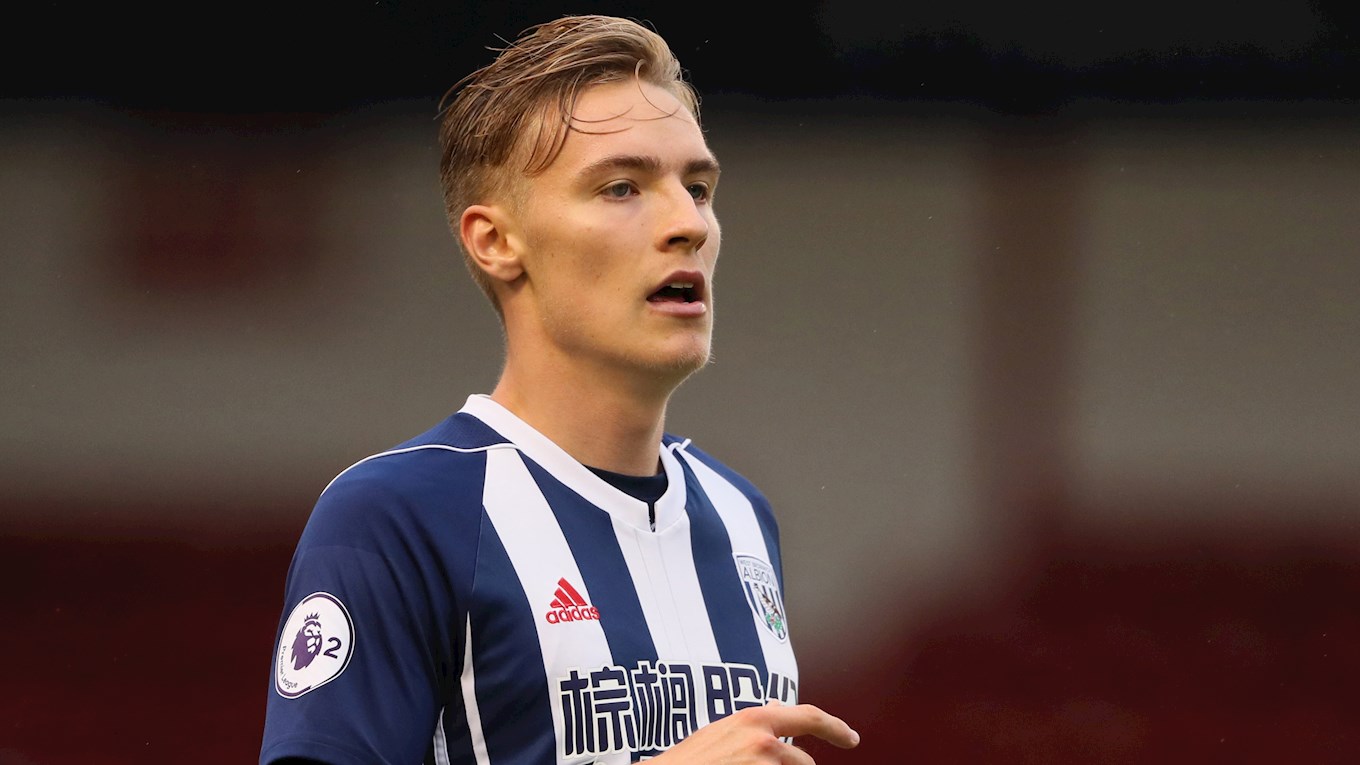 ALBION can confirm the youngsters who have been retained and released ahead of pre-season for the coming 2018/19 campaign.

Alex Bradley and Brad House, who both featured for the Baggies’ Premier League 2 side last year, and goalkeeper Jasko Keranovic, who has just completed a loan spell at Kilmarnock, have all had their contracts extended.

Elsewhere Tahvon Campbell, Robbie McCourt, Evan Pierce and Ethan Ross have been released, and Albion would like to place on record their thanks and best wishes to all four players.

Meanwhile Albion can also confirm the retained and released list for the scholars at the Club.

Jack Chambers, Nick Clayton-Phillips, Dan Meredith, Adam Przybek and Sam Wilding have had their deals extended, with Kevin Healy being offered a contract as well.

And the Baggies would like to extend its best wishes for their future endeavours to Bobbie Biddle, Myles Hall, Kieran Holsgrove, Jack McCourt, Taylor Morrison and Aram Soleman, who have all been released.