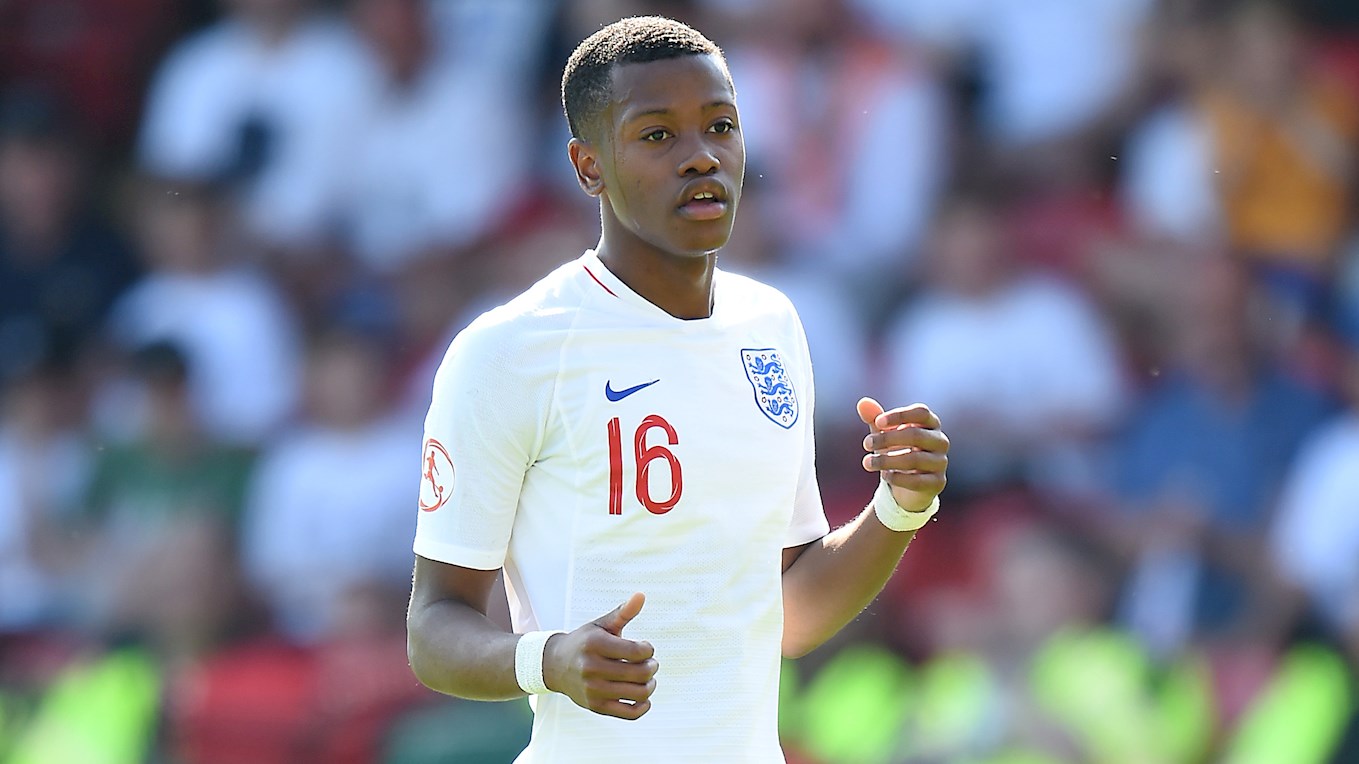 RAYHAAN Tulloch played a crucial role for England under-17s as they beat Italy 2-1 on Monday in their second UEFA U17 European Championships group game.

The Albion youngster came on as a substitute at the Banks’s Stadium when England were trailing and won the penalty that saw them score their all-important second goal to complete the turnaround.

Tulloch is fouled for the match-winning penalty

Rayhaan also appeared as a substitute during England’s 2-1 victory over Israel in their opening Group A fixture.

Steve Cooper’s Young Lions now need just a point from their final game against Switzerland to seal a spot in the quarter-finals.