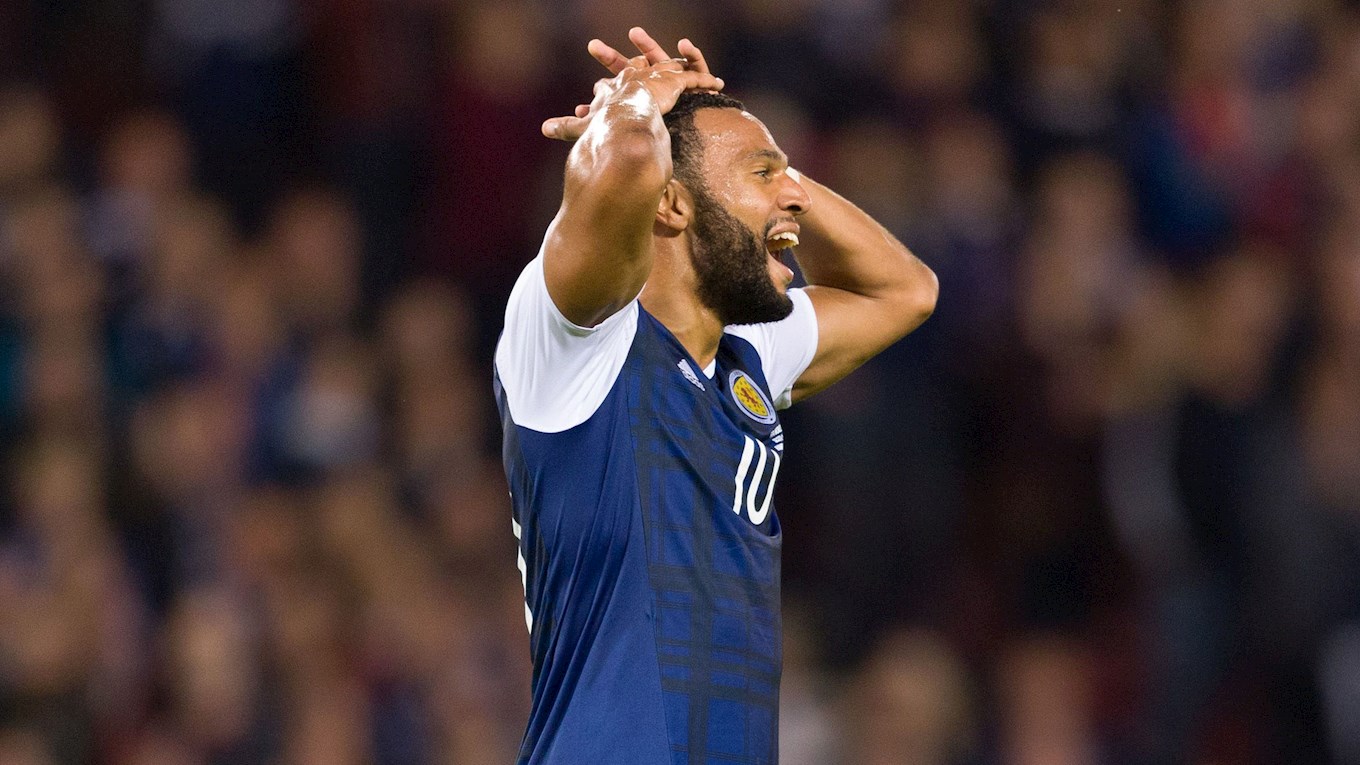 MATT Phillips’ Scotland suffered a 2-0 defeat against World Cup-bound Peru in Lima in the early hours of Wednesday morning.

The Baggies winger completed 72 at the Estadio Nacional where over 40,000 buoyant locals saw their side off to Russia with a comfortable victory over Alex McLeish’s young and inexperienced team.

Christian Cueva opened the scoring from the spot after 37 minutes and Jefferson Farfan made it 2-0 shortly after the break.

Phillips and Scotland now travel to Mexico for a friendly in the early hours of Sunday Morning at the Azteca Stadium.