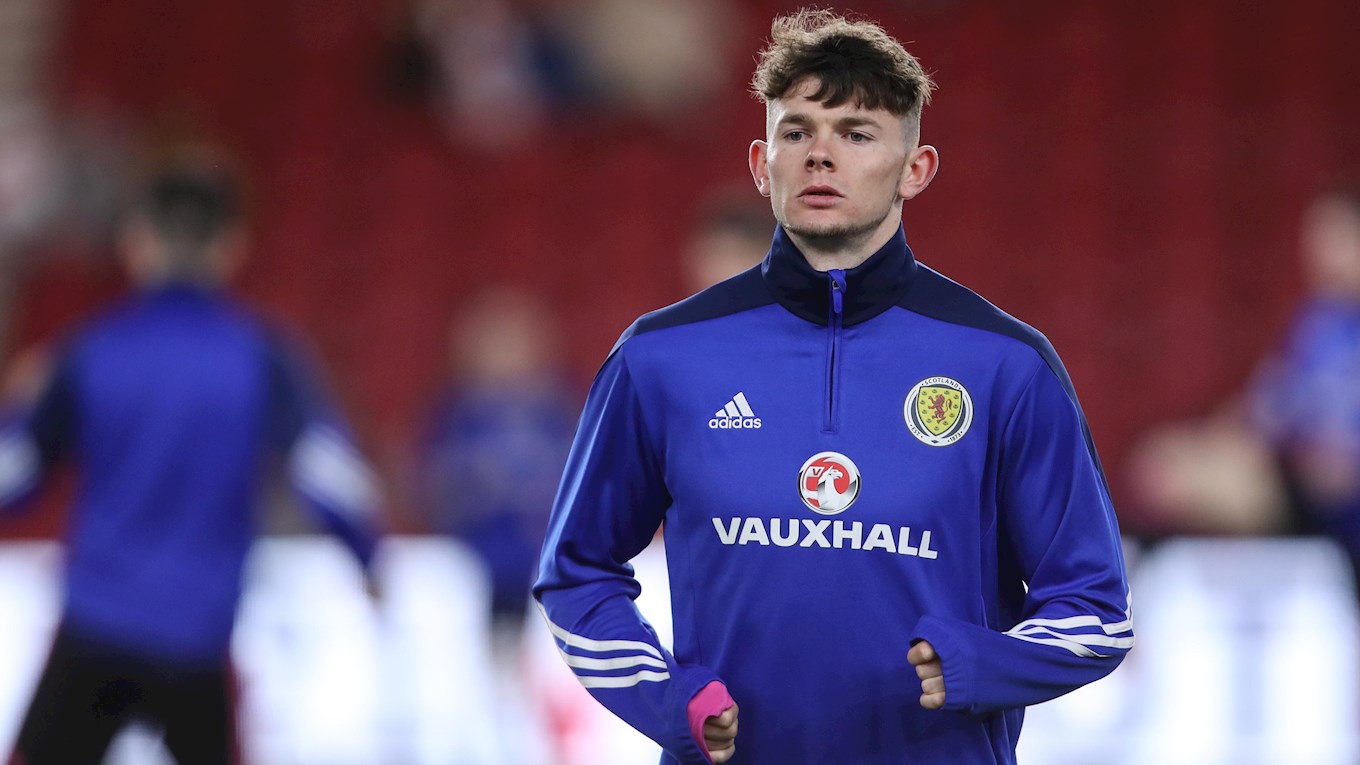 OLIVER Burke scored the only goal of the game as Scotland Under-21s stunned hosts France in the Toulon Tournament on Wednesday night.

The Baggies winger, who captained his nation at the Stade D’Honneur, fired home from inside the penalty area after 35 minutes to leave Scotland second in Group B sitting on four points from their two games.

Burke’s side face South Korea in their final group game on Saturday at 2pm.

ICYMI | Scotland Under-21s recorded a fantastic 1-0 victory over France in the @TournoiToulon yesterday evening. Here's the goal from @OliverBurke55 that sealed the win. #SCO21s pic.twitter.com/vt0qQMef1c

Meanwhile, Matt Phillips has withdrawn from Scotland’s senior squad for their friendly with Mexico at the Azteca Stadium on Saturday night.

The Albion man has been granted permission to return home to be best man at a friend’s wedding.