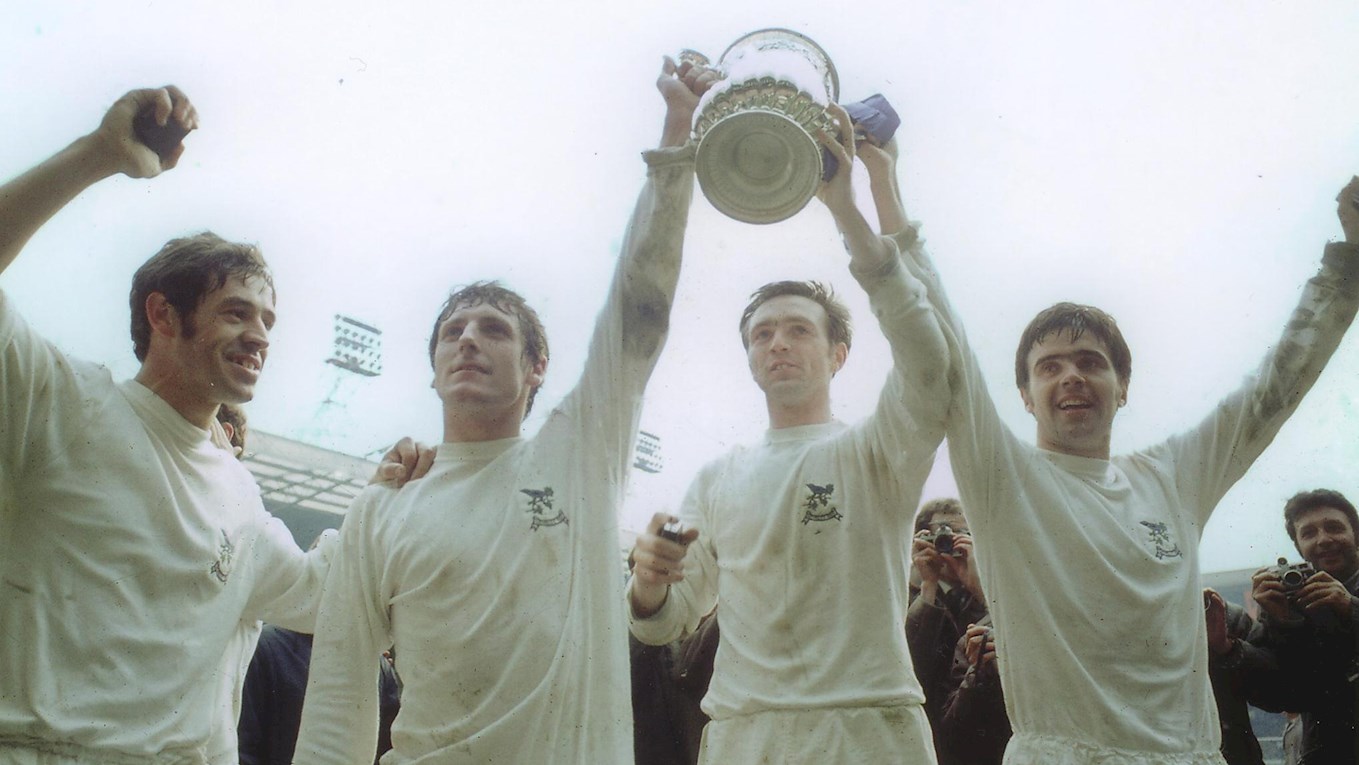 YOU can still be a winner even if you can't make our 1968 FA Cup celebrations on Saturday.

May marks the 50th anniversary of our cherished cup triumph. And we'll be reliving the joy of '68 with those who won the famous competition this weekend.

Baggies fans were quick on the uptake, with over 200 tickets selling fast. But with a prize raffle on the night, we want to make sure that nobody misses out.

You can stake your claim for some great prizes at just £10 per strip, with all proceeds split equally between the Former Players' Association, The Jeff Astle Foundation and The Albion Foundation.

Tickets will be sold both at the event and online for those who won't be at The Hawthorns. And there's no limit on the number of tickets you can buy.

The winner will be chosen on the night and contacted directly if not in attendance.

Second prize: Photograph of the 1968 cup winners framed and signed by members of the team.

Third prize: 'The Sunday Times' match report from May 19, 1968 signed by members of the team.